violin
Who we are
>
Musicians
>
Nelli Jabotinky 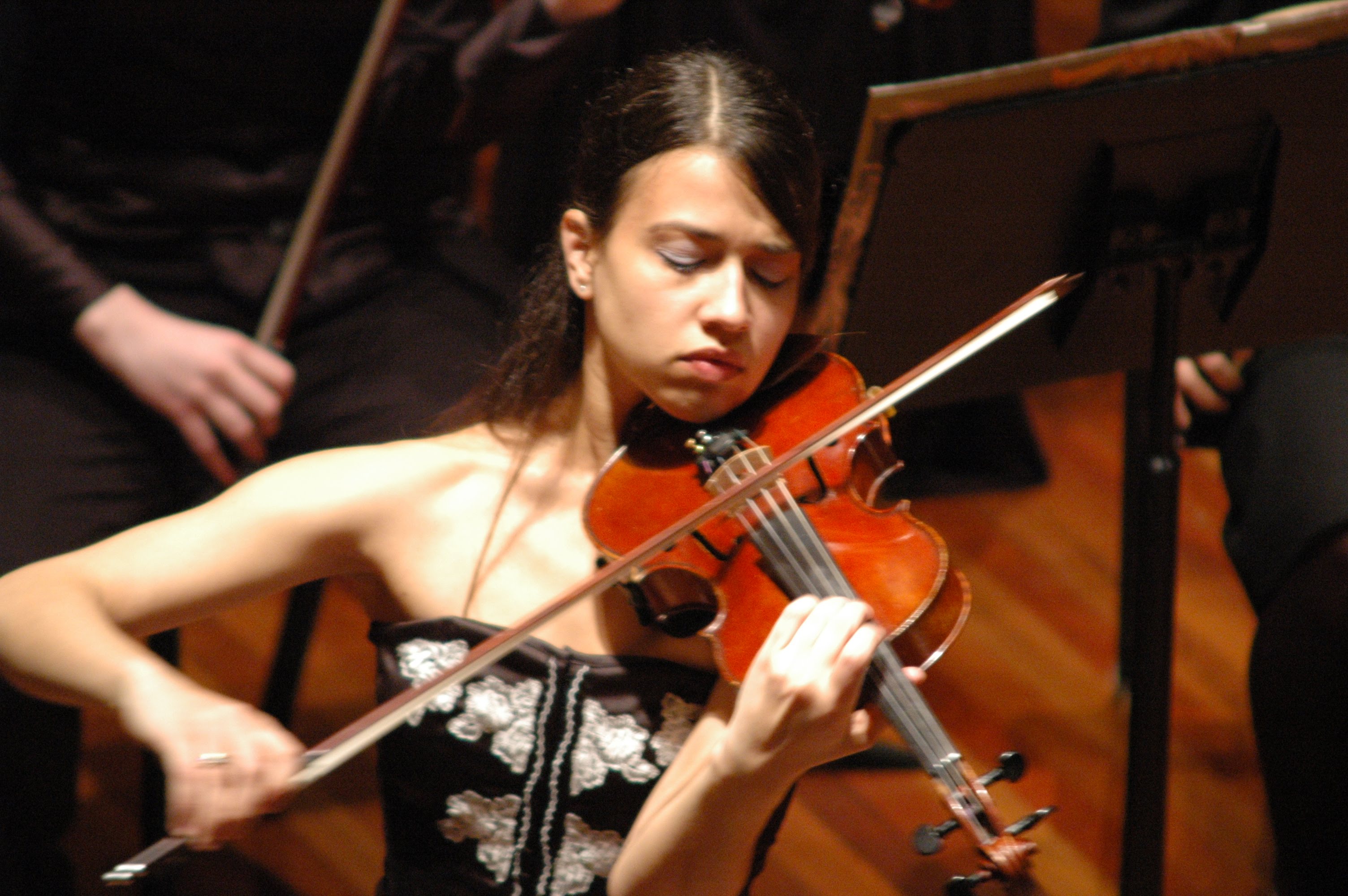 Nelli Jabotinky is an Israeli violinist based in Boston. Born in Russia, her family immigrated to Israel in 1989. Raised in a musical family, Nelli began studying the violin at the age of six with her father. She continued her studies in Israel with Haim Taub, concertmaster of the Israel Philharmonic Orchestra, who had a profound inspiration on her career. A recipient of annual scholarships and prizes from the American-Israel Cultural Foundation, Nelli was fortunate to take part in prestigious festivals such as the Jerusalem Music Center, founded by Isaac Stern and Pablo Casals and Keshet Eilon Violin Master Courses, where she also studied with famed violinist Ida Haendel. As a young violinist, Nelli performed in solo and chamber music concerts throughout Israel. She is a winner of the Young Talent Competition in Israel and has been a soloist with the Haifa Symphony Orchestra. In the US, she appeared as a soloist with the Lynn University Philharmonia in Florida, Columbus State University in Georgia and the Atlanta Community Symphony Orchestra as winner of their Concerto Competition. She earned her bachelor’s degree in Violin Performance at the Schwob School of Music, where she studied with Turner Distinguished violin professor Sergiu Schwartz. Later she received her master’s and DMA doctoral degree from Boston University, studying with Dana Mazurkevich.Today, Nelli sees Boston as her home, and she performs for communities all over the Greater Boston area with local staples such as Emmanuel Church, Marsh Chapel, and Palaver strings. Equally adept at baroque violin, Nelli performs with various New England early music organizations including Boston Baroque, Ashmont Bach Project, and as a concertmistress of the Big Moose Bach Festival in NH. She is a founding member of the piano trio Amira and H & A duo, and the musical director of Classical Moments concert series at the Hyde Park Presbyterian Church in Boston. Nelli is also a devoted teacher and considers passing on her musical skills a vital and gratifying part of her connection with the community.