The term “cantata,” invented in Italy in the 17th century, refers to music written for voice and instruments. It applies broadly to works for solo voice, multiple soloists, or vocal ensemble, with instrumental accompaniment.
‍
When J. S. Bach arrived in Leipzig for his new job as music director of St. Thomas Church in 1723, he undertook to compose a cantata for every Sunday and feast day of the church year. These cantatas, based on Biblical or choral texts, were generally placed before the sermon as a musical counterpart to the preacher’s message. During his first five years, he composed some 300 cantatas; however at least a third of these have been lost.

Every emotion is laid bare and dissected, and the painful paradoxes of being human are brought to vivid life.”

While many of his contemporaries were actively engaged in writing cantatas (Telemann being the most well-known), Bach seized on this form to do some of his most experimental composition. He frequently used musical ideas to illuminate, deepen, and sometimes contradict the message found in the text. By 1714, Bach began to use poems written by contemporaries to expand on a Biblical or liturgical theme and explore some of the personal implications for the listener.
‍
The cantata, in Bach’s hands, morphed from a work of devotion to a work of penetrating psychological exploration; every emotion is laid bare and dissected, and the painful paradoxes of being human are brought to vivid life. Every musical device available to an 18th century composer is put into service, and Bach invents new ones to startle his listeners into engagement with the subject.

The complexity, ambition, and harmonic daring of the greatest Bach cantatas have absolutely no rival among Baroque composers, and were probably puzzling and disturbing to his listeners, as they can also be to us today.

At Emmanuel Music, we find in the power, brilliance, and immediacy of Bach’s music a poignant representation of the human condition and humanity’s relationship with something beyond itself, which can be called “the divine.” The tradition of performing cantatas during the Sunday morning service at Emmanuel Church began in 1970, under the direction of founding Music Director Craig Smith, and continues through the present day, weekly from September to May. 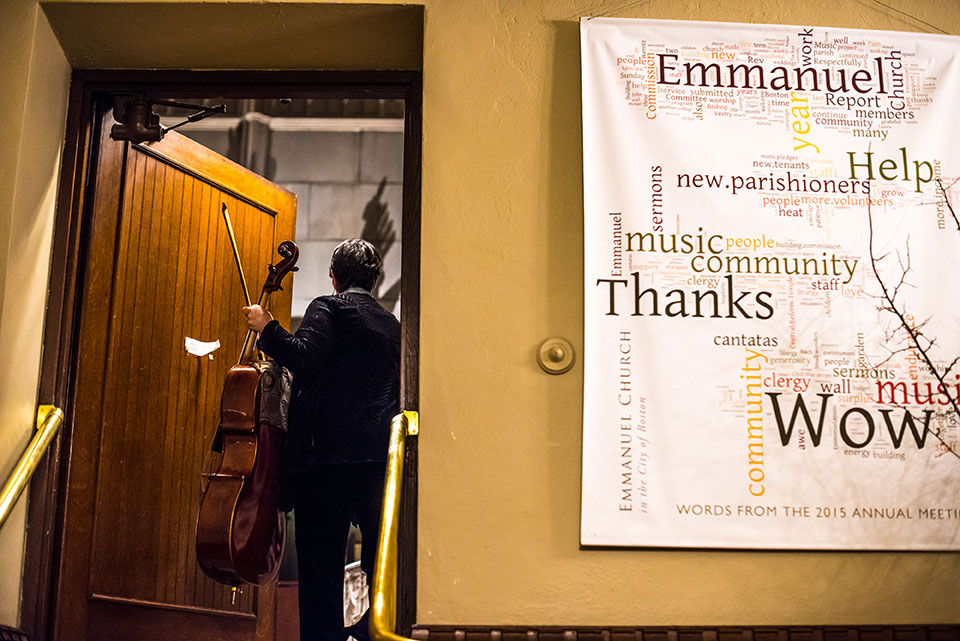 Adapted from Pamela Dellal's essay "What is a Cantata?"
Read Pamela's essay

Parts of a Cantata 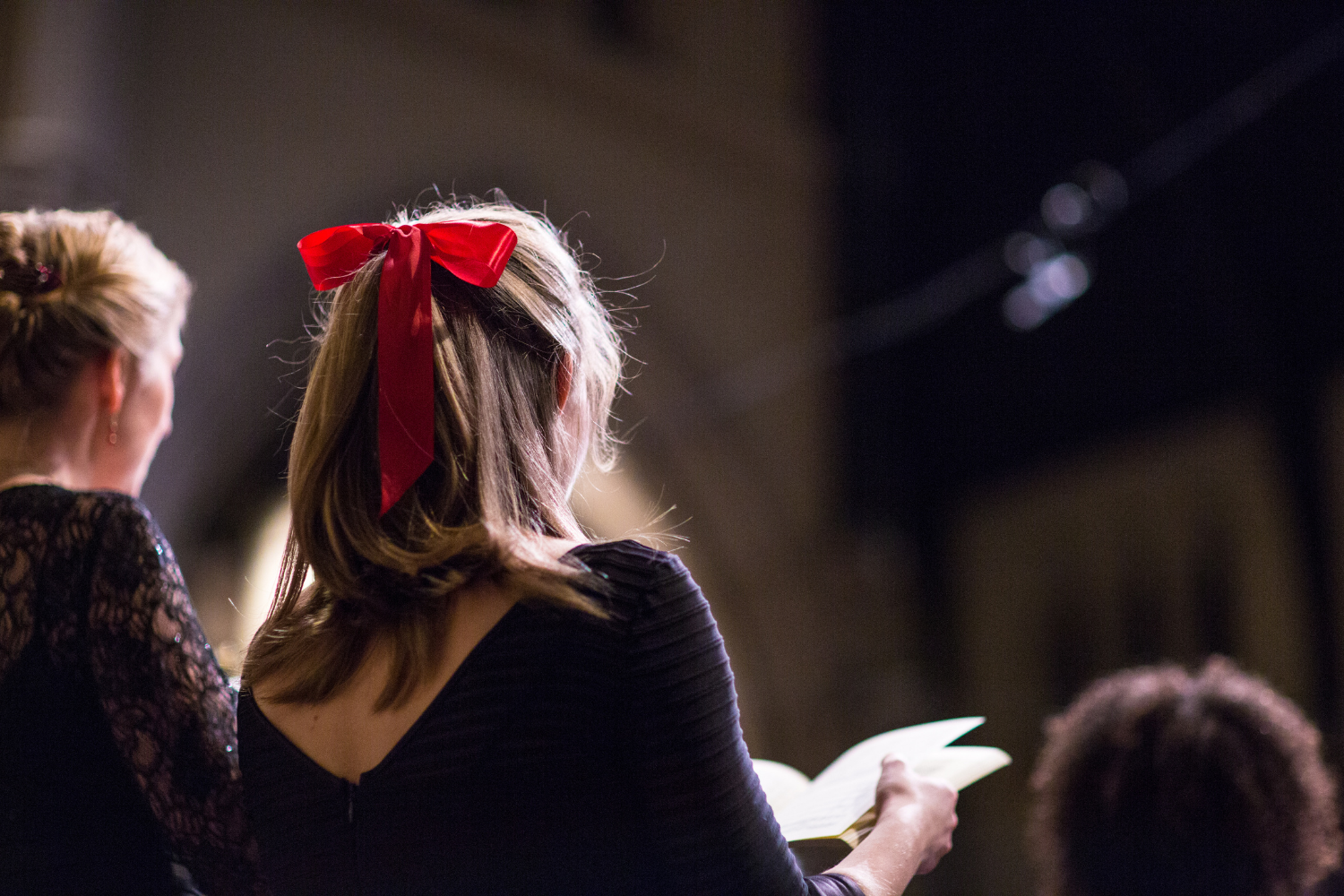 A movement for a solo voice (or duet or trio) and instrumental accompaniment. 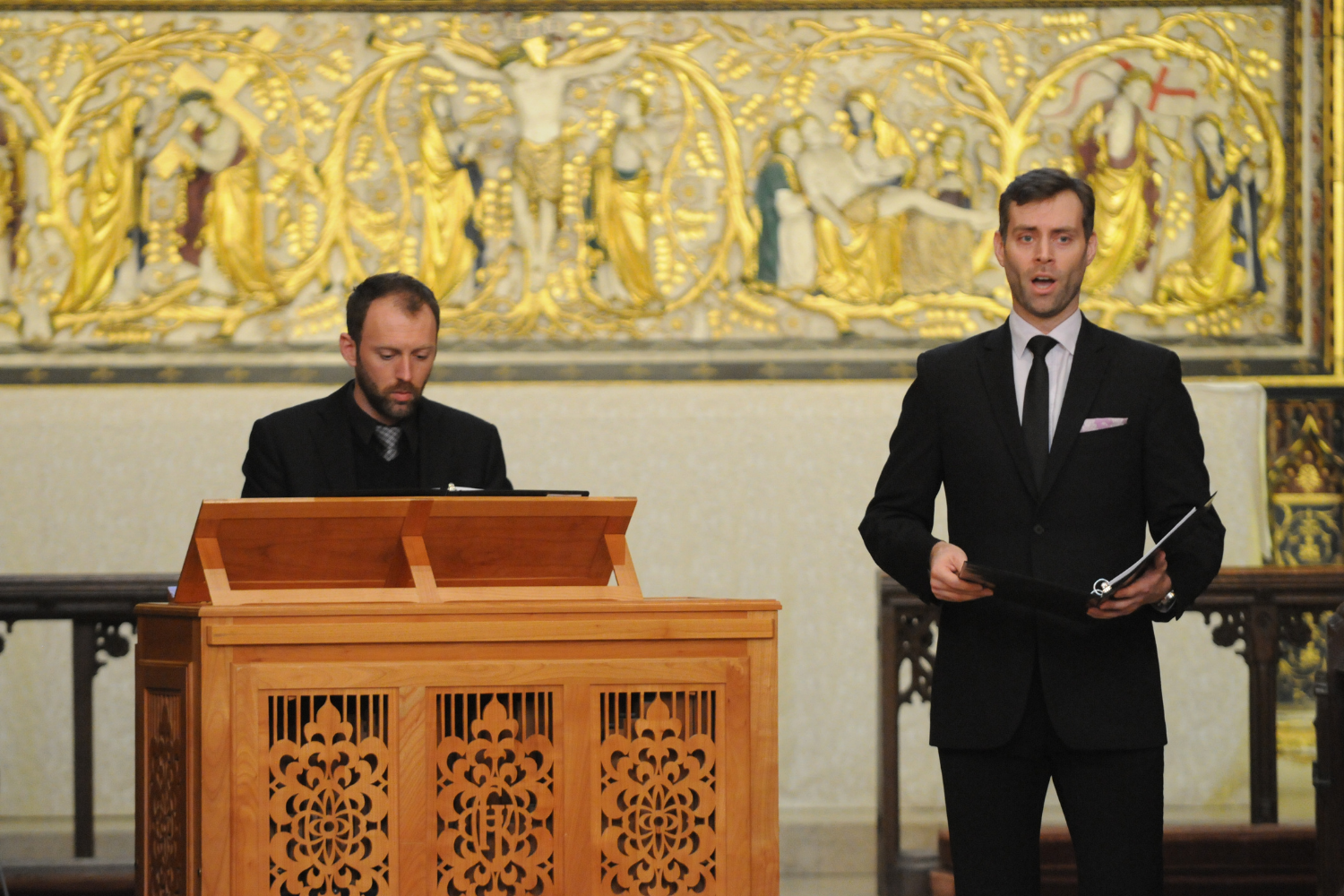 A sung movement meant to resemble speech. Recitatives were more narrative or dramatic than arias, focusing on explaining or preaching a concept to the congregation. 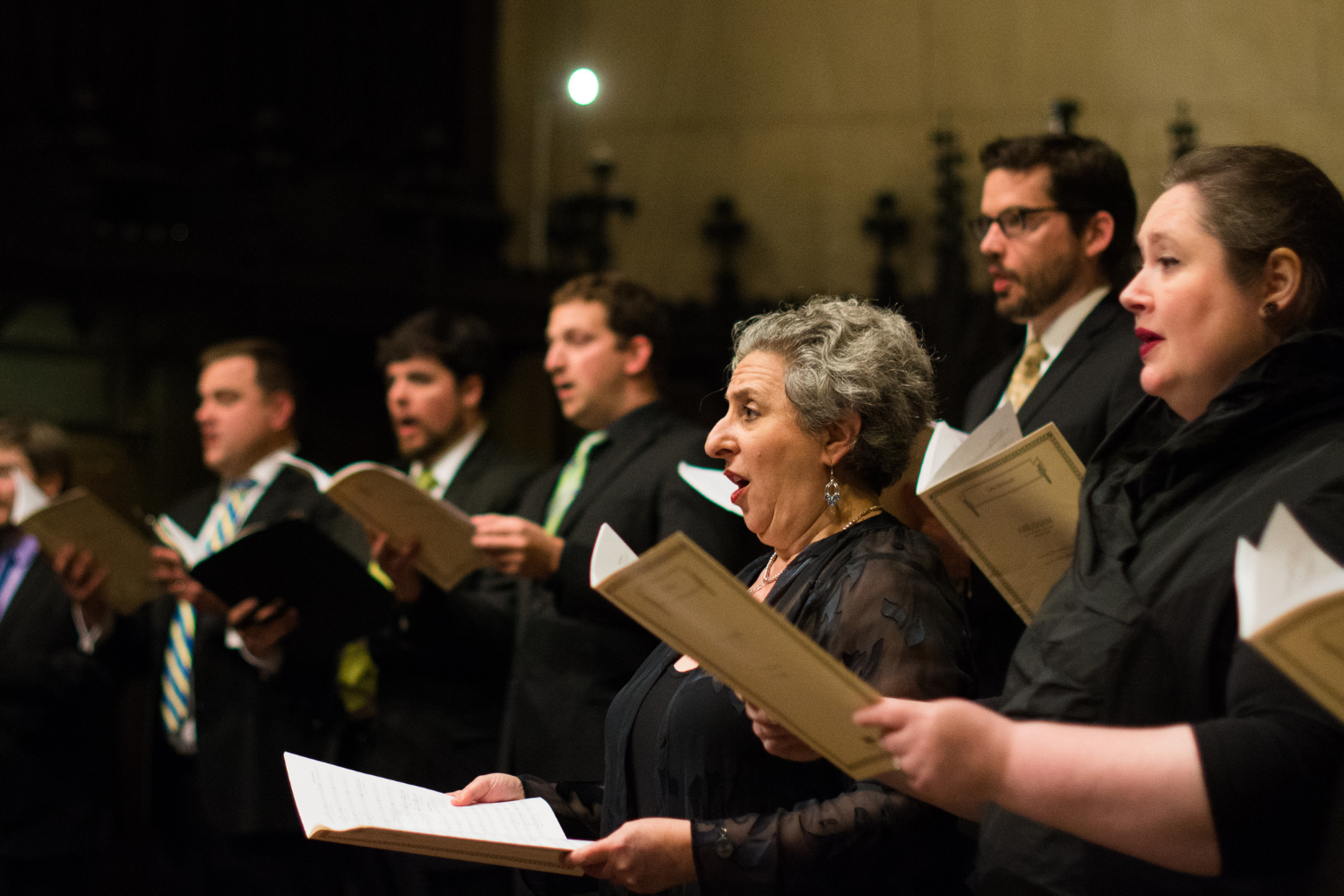 A hymn intended to be sung by the entire congregation. These tunes and texts were very familiar to Bach’s congregation in Leipzig. A familiar phrase could automatically recall the rest of the content and add a layer of meaning to the music. 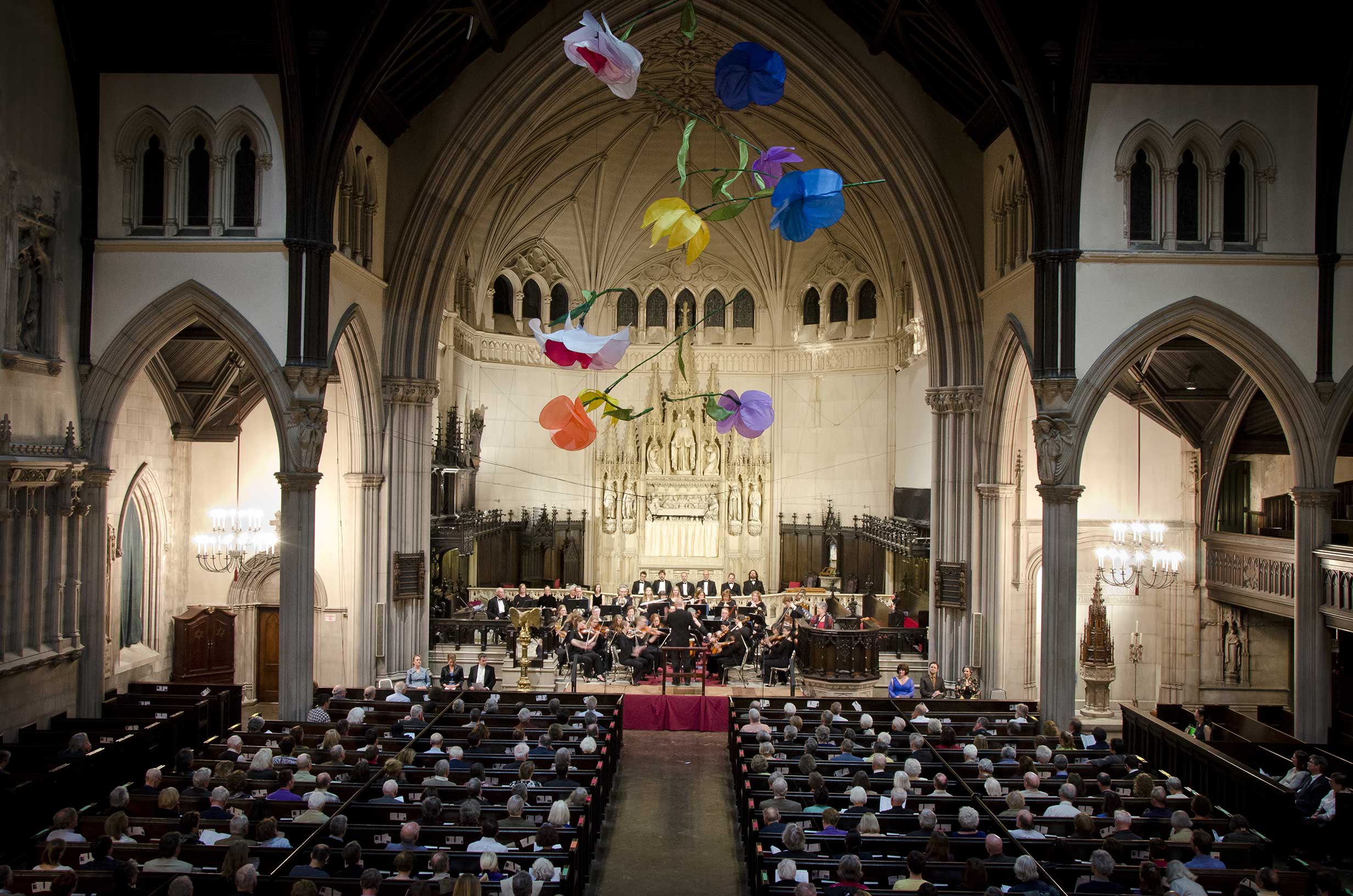 Our Cantata Reflections series focuses on what is personally poignant about the music programmed for our Cantata Series. Over the course of the season, we will hear from musicians, staff, audience members, and parish members—people new to a particular piece of music, or to cantatas in general, and people who are deeply familiar with the works of Bach.