cello
Who we are
>
Musicians
>
Sarah Freiberg 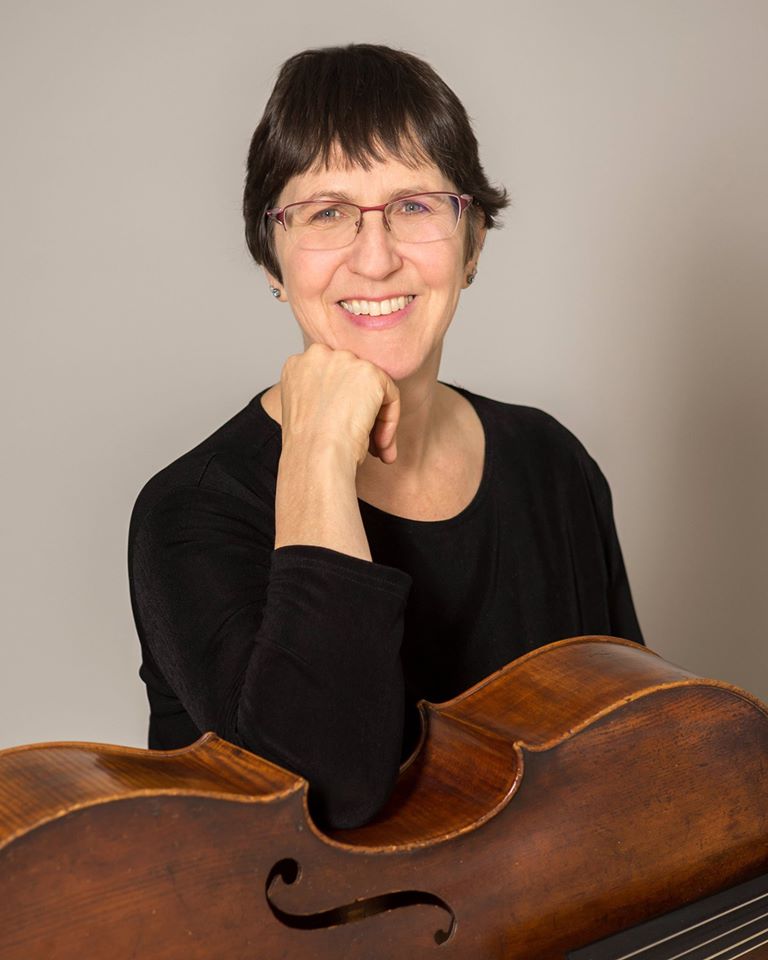 Sarah Freiberg is a tenured member of the Handel and Haydn Society, which just celebrated its 200th anniversary. She has performed with Boston Baroque, the New York Collegium, Philharmonia Baroque Orchestra (San Francisco), Portland Baroque (Oregon), Seattle Baroque, the Boston Early Music Festival, Blue Hill Bach, and Arion (Montreal). As a corresponding editor for STRINGS magazine, she has contributed dozens of articles and reviews on a wide range of subjects. Ms. Freiberg edited the long forgotten Guerini cello sonatas for both PRB Productions and Broude Brothers, and recorded both Guerini and Laurenti cello sonatas for Centaur. As well as teaching in the Historical Performance department at Boston University, she is Chair of Strings at the Powers Music School in Belmont and teaches at the Amherst Early Music Festival. Sarah received her D.M.A. and M.M. degrees from the State University of New York at Stony Brook, and holds degrees from the San Francisco Conservatory, Brown University and the Mozarteum in Salzburg, Austria. Ms. Freiberg can be heard on numerous recordings. Her website is: http://www.sarahfreiberg.com