Who We Are
>
Craig Smith Memorial 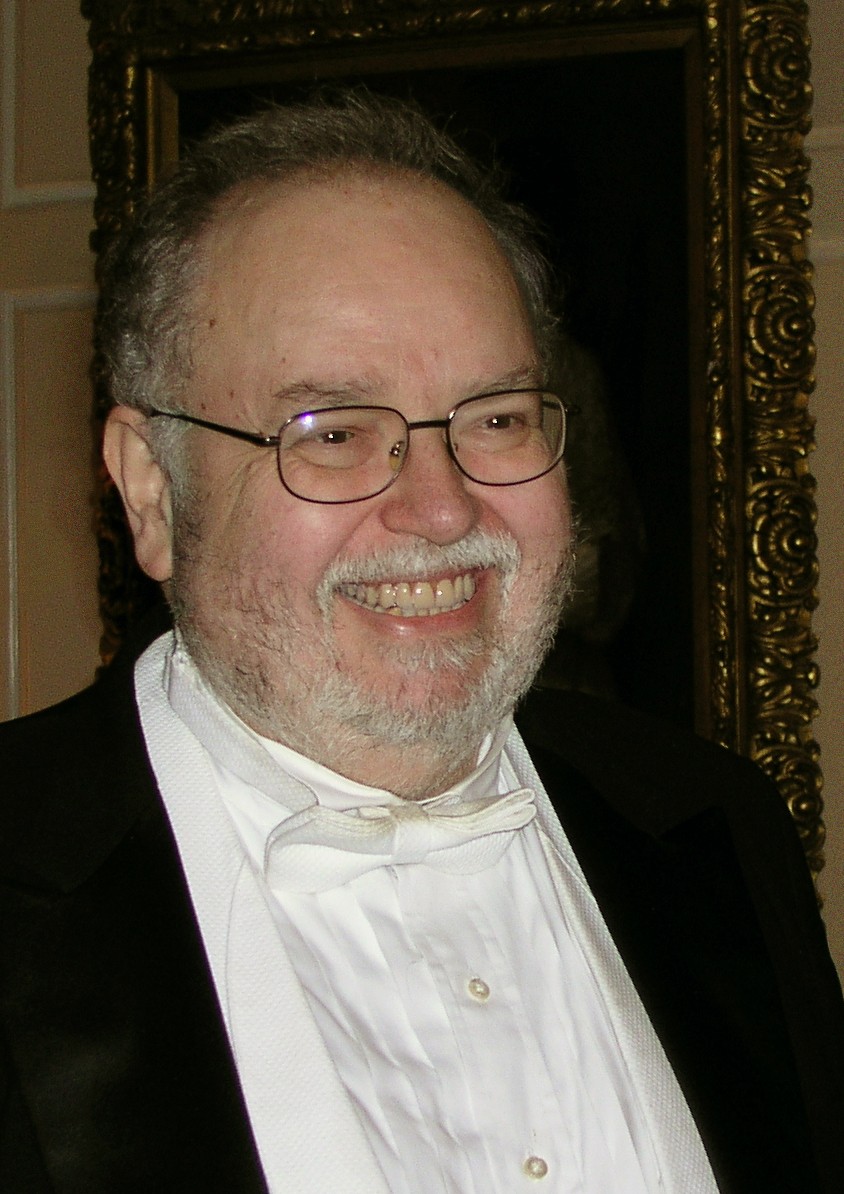 For 37 years Emmanuel Church and Emmanuel Music stood at the center of Craig Smith’s musical and spiritual life. Craig arrived at this church on Newbury Street as choirmaster in 1970. A visionary even then, he probably could not have imagined how the organization he created would grow in reach and in expertise; he could not have imagined some of the obstacles it would have to overcome, or the exemplary role in the community and indeed the world that it would eventually come to play. Like Bach, he was doing his job. And like the greatest creative figures, he believed profoundly in the connections music makes between things seen and experienced, and things invisible, ineffable and no less real. He believed in the connections music makes among individuals and between music and the society that surrounds it, nourishes it, opposes it, and desperately needs it.

Born January 31, 1947 in Lewiston, Idaho, Craig studied piano from the age of four in Lewiston and later at Washington State University. He liked to tell about the performance of the Schumann Piano Concerto he once played with band accompaniment.

In 1967, still thinking, as he said, that one day he would like to perform the Second Rachmaninoff Concerto with the New York Philharmonic, he came to study in New England Conservatory’s summer program at Castle Hill in Ipswich. There he encountered the pianist Russell Sherman, who became a major influence on his musical thinking, along with Rudolf Kolisch, his mentor in chamber music.

That first Sunday in Emmanuel Church he asked a bunch of his friends to come along and perform a Bach cantata in the liturgical context for which it was written. It went so well, they decided to perform another one the following week, and soon he developed the idea of programming all of them. It took years, and then he and the musicians did it all over again, and he was still rehearsing Bach, learning about Bach, three days before he died.

Bach was always at the core at Emmanuel—not just the cantatas but the B minor Mass, the Passions, the Christmas Oratorio, as well as keyboard and other instrumental music—but the repertory expanded to include music of Schütz, operas and oratorios of Handel, and cycles of the complete vocal, piano and chamber music of Schubert (a 51-concert series spread over seven seasons), Schumann, Brahms, Debussy and Ravel, as well as contemporary music, especially works by John Harbison, several of which were composed for Emmanuel Music or artists who performed there. Recordings preserve Craig’s insight into Bach, Schütz, Mozart and Harbison, and a Nonesuch recording of Bach Cantatas with Lorraine Hunt Lieberson and Emmanuel Music became a classic immediately upon its release.

An inspirational figure, Craig consistently drew the most outstanding young singers and instrumentalists in the area into Emmanuel’s orbit, and he played a key role in the artistic development of Lieberson (whose photograph stood on Craig’s piano), baritones Sanford Sylvan and James Maddalena, and a host of others. He earned the loyalty of many dedicated people who took on the job of figuring out how to turn Craig’s impractical visions into realities.

Craig was proud of the accomplishments of individual Emmanuel musicians, and of his own, but the celebrity music circuit didn’t interest him nearly as much as what could be achieved through ensemble effort; for him there was no distinction between soloists and ensemble musicians, and no conversation with him about an outstanding achievement was complete until he had reminded you of someone’s contribution you might not have sufficiently valued.

More than once Craig climbed onto fame’s merry-go-round and enjoyed the ride and the view, while focusing a beady eye on the limitations as well as the opportunities of the big time. In 1980 he began a long and fruitful association with the stage director Peter Sellars that came to embrace productions of Mozart’s three daPonte operas, Handel’s Giulio Cesare, and works by Bach, Weill, Gilbert & Sullivan and Gershwin. These productions were seen in prominent venues in America and Europe and some of them are preserved on DVD—they were furiously controversial and immensely influential.
‍
There was a parallel partnership with the choreographer Mark Morris. Craig led the world premiere of Morris’s masterpiece L’Allegro, Il Penseroso ed Il Moderato in Brussels, where he served as principal guest conductor of the Théâtre Royal de la Monnaie (1988-1991) and he led subsequent performances of Handel’s work for Morris in Boston, Minneapolis, New York, Hong Kong, Holland, Israel and New Zealand. Later he and Emmanuel musicians were regular collaborators with the Mark Morris Dance Group in Boston and elsewhere.

You could take Craig away from Emmanuel Music, but never for long; and you could never take Emmanuel Music away from him—the ideal of musical community he built and achieved there he took with him everywhere he went, and if there was any great disappointment in his life, it was that he never found anything much like it elsewhere.

Craig was a comprehensively educated musician—always ready to learn from others, and teaching himself with unusual thoroughness and rigor. He would spend hours at the piano, reading through songs, cantatas, and other scores; his curiosity about music, and just about everything else, was boundless.

Without being pretentious about it, he always strove to arrive at the deepest levels of understanding and communication in performance; he was curious and passionate about musical values—and the values that great music embodies and celebrates. He was equally serious about Johann Strauss’s effervescent and popular Die Fledermaus and Schumann’s neglected masterpiece Genoveva. He was always full of ideas—an Emmanuel benefit last fall featured 13 pianists in Bach’s Art of Fugue. Craig introduced the concert and held court afterwards, but didn’t feel up to playing in it. At the time of his death, he was busy planning the 2008-2009 season for Emmanuel Music.

Craig was a joyous, larger-than-life personality, a cross between Don Quixote and Valiant-for-Truth in Bunyan’s Pilgrim’s Progress. This had its amusing and sometimes exasperating side. Once he strode into a new Banana Republic store and lectured the startled staff. “You should be ashamed of yourselves,’’ he cried. “To celebrate the horrors of colonialism in this fashion is disgusting.’’

In a statement of Emmanuel Music’s artistic philosophy, Craig wrote in 2000, “Our musicians are in this journey with me: they are giving us the results of their exploration and wrestling with this often difficult material. In the world of classical music, many of the concerts we hear are familiar works rehashed. By the very nature of our projects, that does not and will not happen here. Every Emmanuel performer’s life is enriched by the exploration of music this great. Every audience member is in kind changed by this exploration of the literature.’’
‍
-Richard Dyer