Who we are
>
Musicians
>
Eric Chafe 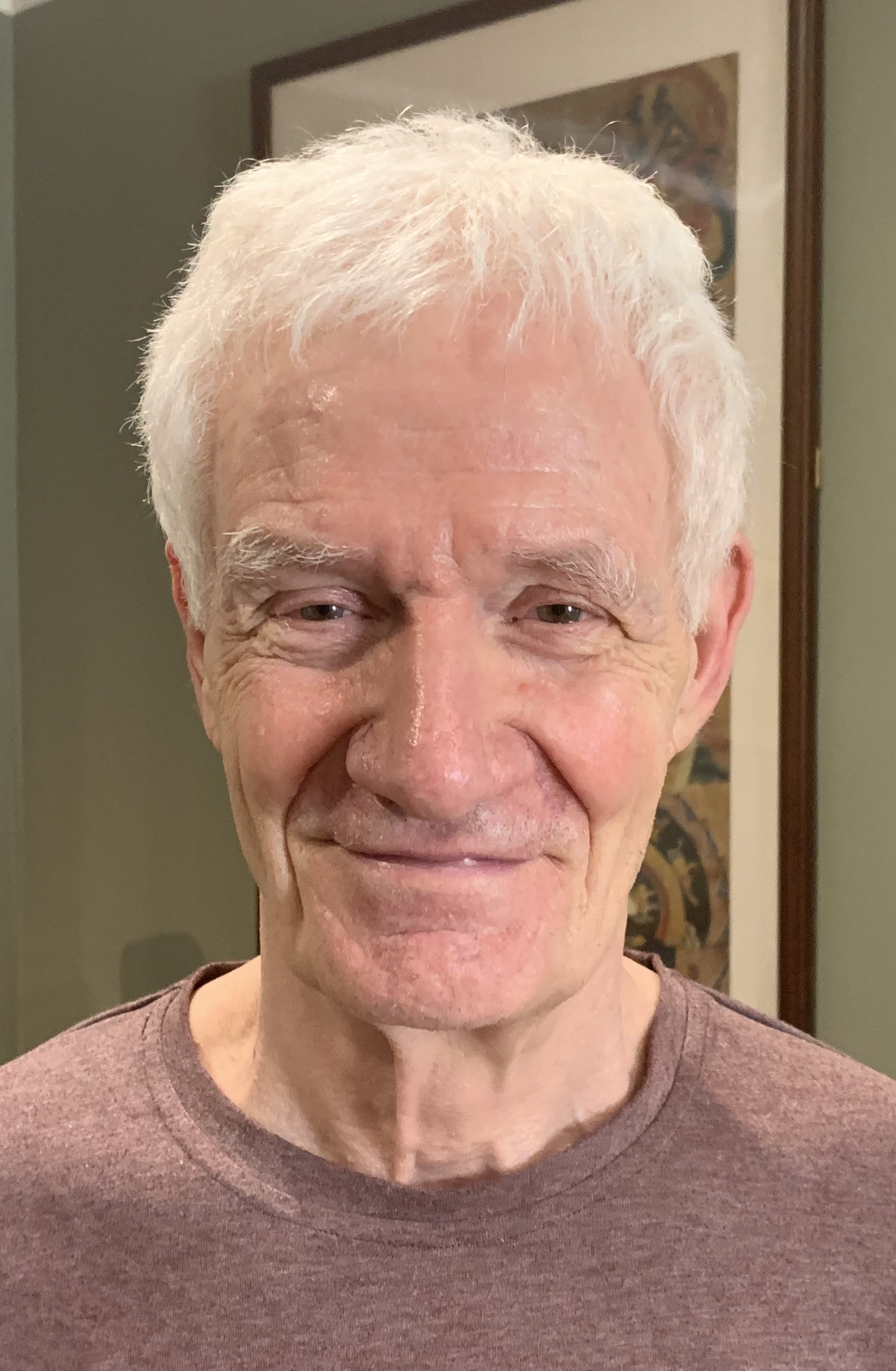 Eric T.Chafe is Professor Emeritus of Music at BrandeisUniversity, where he taught since 1982. His primary research areas are themusic of J. S. Bach, on which he has published several books and numerousarticles, Wagner (a book on Tristan undIsolde), and Monteverdi. His books have won the AMSKinkeldey Award and the ASCAP Deems Taylor Award.

"Chafe'sinterpretation of the St. John detects theology in almost every bar. He notesthat over the two parts of the Passion--the first centered on Peter's denial ofJesus, the second on Jesus' trial before Pontius Pilate--Bach shifts from flatkey signatures to sharp ones and back again. The very look of the notation onthe page might be symbolic: sharp signs resemble crosses (# or x). At eachtransition, Jesus' seeming defeat becomes an emblem of his power. After all, hehad predicted that Peter would deny knowing him, and so that humiliation onlyleads to his victory. Before Pilate, Jesus exposes the emptiness of earthlyauthority. ('You would have no power over Me, if it were not given to you fromabove.') As this exchange takes place, the tonality is yanked from D minor,with one flat, to C-sharp minor, with four sharps."--The New Yorker