Harpsichord
Who we are
>
Musicians
>
Sylvia Berry 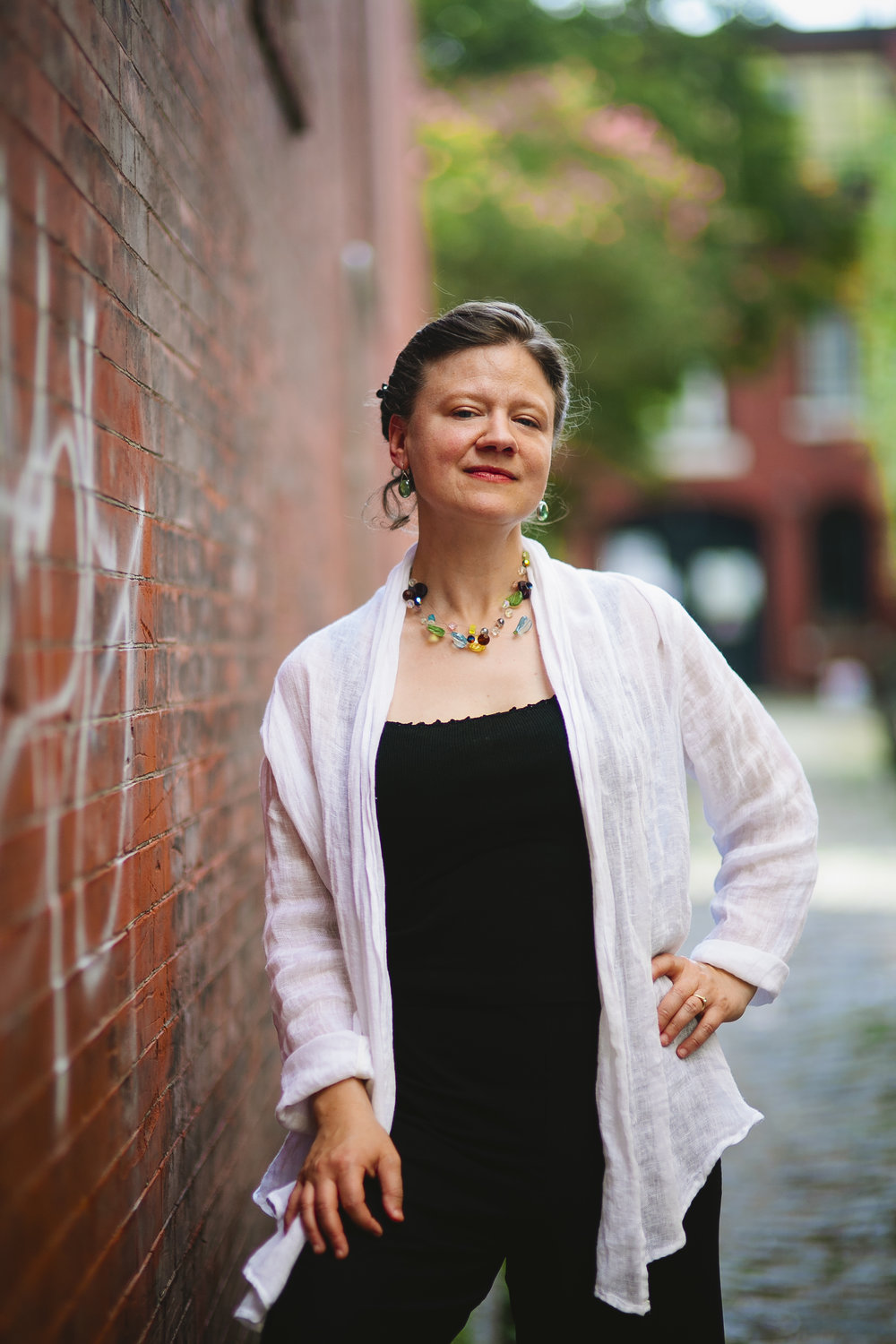 Sylvia Berry is one of North America's leadingexponents of historical keyboard instruments. A Philadelphia native based in the Boston area, she’s played countless types of fortepianos, harpsichords, and organs, including many noteworthy antiques. Her Acis recording of Haydn's"London Sonatas" on an 1806 Broadwood & Son grand (restored byDale Munschy) drew critical acclaim; a reviewer in Early Music America proclaimed her “a complete master of rhetoric, whether in driving passagework or in cantabile adagios,” while a review in Fanfare stated, “To say that Berry plays these works with vim, vigor, verve, and vitality, is actually a bit of an understatement."

Her concertizing has also garnered notice. A recent performance of a Mozart piano concerto with acclaimed period instrument orchestra Bach Collegium SanDiego led the San Diego Union-Tribune to report, “Berry was everywhere at once, showing how this instrument, with such an ensemble, can be more powerful than a modern piano.” Of an appearance with Les Délices, Cleveland Classical enthused: “Her splendid playing took her up and down the keyboard in lightning-fast scales and passagework, and her thrilling full-voiced chords allowed the fortepiano to assert itself as areal solo instrument.”

Berry is known not only for her exciting performances but for the engaging commentary she provides about the music and instruments she plays. She is sought after as both a soloist and collaborator in chamber music and Art Song and is also a published scholar; she has written and lectured on the performance practices and keyboard instruments of the late 18th and early 19th centuries, as well as the sociological phenomena surrounding the music of this period. She has taught masterclasses, most recently at the Academy ofFortepiano Performance (Hunter, NY) and also coaches chamber music at HarvardUniversity’s Mather House.

Despite getting a late start – she began piano lessons at age thirteen – she attended the New England Conservatory, Oberlin Conservatory, and the RoyalConservatory in The Hague, The Netherlands. Among her many mentors were Lisa Goode Crawford, David Boe, David Breitman, Sanford Sylvan, Bart van Oort, Stanley Hoogland, and Malcolm Bilson. This is her fourth appearance on theLindsey Chapel Series. (www.sylviaberry.org)