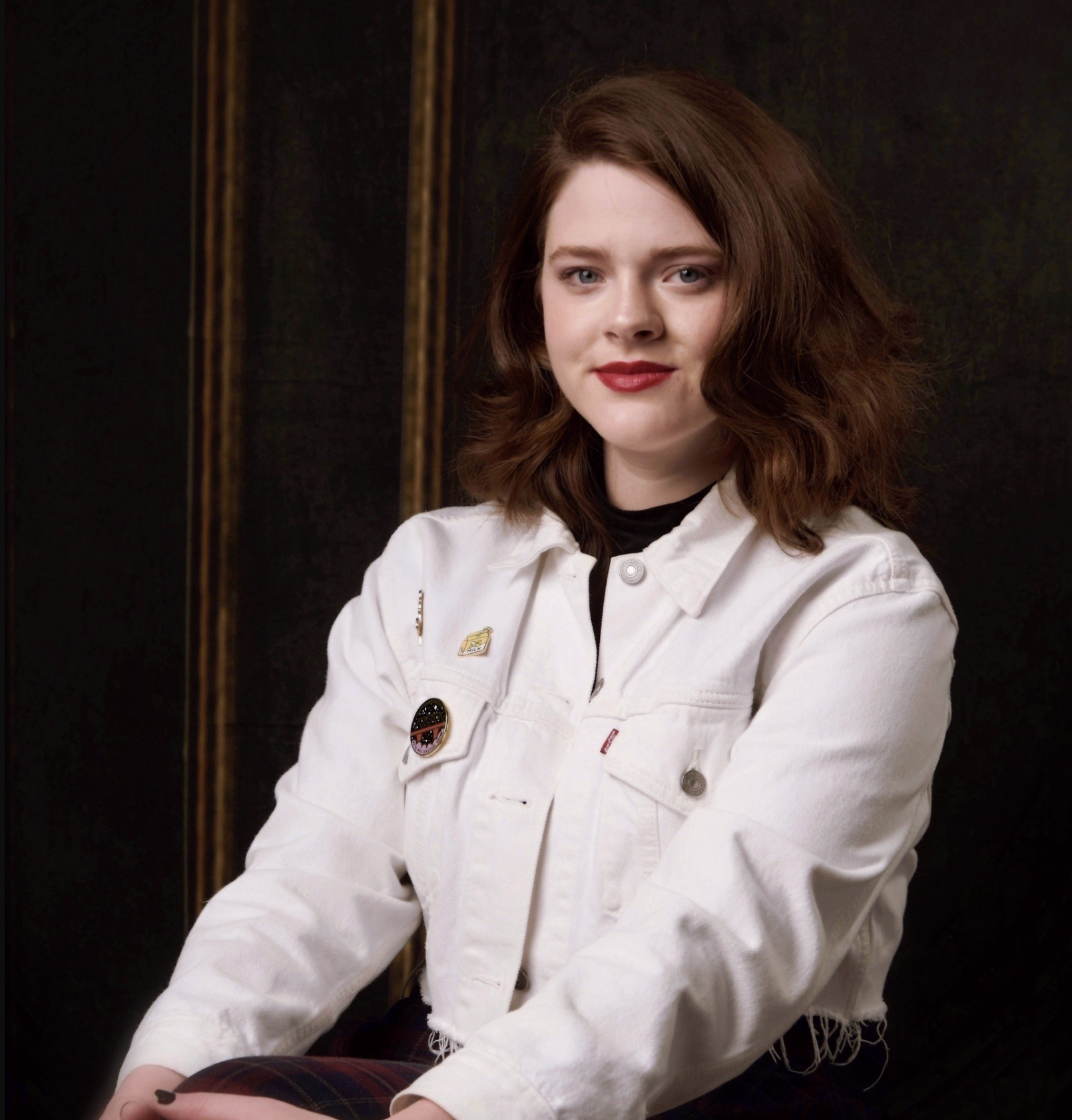 Throughout my time in high school, I played the trumpet in my school's concert and jazz bands, which never gave me the opportunity to properly engage with Bach music. Back in high school, hearing Bach usually meant that my school's orchestra conductor once again chose to disregard the time constraints for our combined concert series, and it would be at least another twenty minutes before the orchestra finished and the band was allowed to perform. Needless to say, Bach was a favorite of the conductors, and slowly became a dreadful tune for all band members. While my time playing the trumpet gave me a profound appreciation for jazz composers such as Duke Ellington and Tommy Dorsey, it wasn’t until I began this internship for Emmanuel Music that I found a certain love for Bach.BWV 175 quickly became a favorite of mine upon first hearing the opening recitative followed by the alto aria. From the beginning recitative, a sense of weightlessness and floating elegance is conveyed, especially by the recorders as they gently carry the feeling into the Alto aria. In looking up the translation of the piece, there is a line in this alto aria that says, “Come, lead me, my spirit longs for green pastures!” The imagery of green pastures is something that I found connected perfectly to my first impressions of the piece. Images of wide, roaming fields matching perfectly to the gentle, delicate soaring of the piece's opening sounds.As the piece grows into a more somber area, where I find myself rejoicing is during the Bass aria when the sounds of trumpets triumphantly enter into the mix. I find that the trumpets in this section carry over the recorders opening senses of fragile elegance, and metamorphosize these feelings, through sound, into an untainted sense of luxury and serenity. As the trumpets carry over their majestic chords into the final chorale, I feel they are leaving the listener with a sense of calm as if one were lying down in a lush green pasture feeling protected by warm rays of golden sunlight.