bass
Who we are
>
Musicians
>
Andrew Padgett 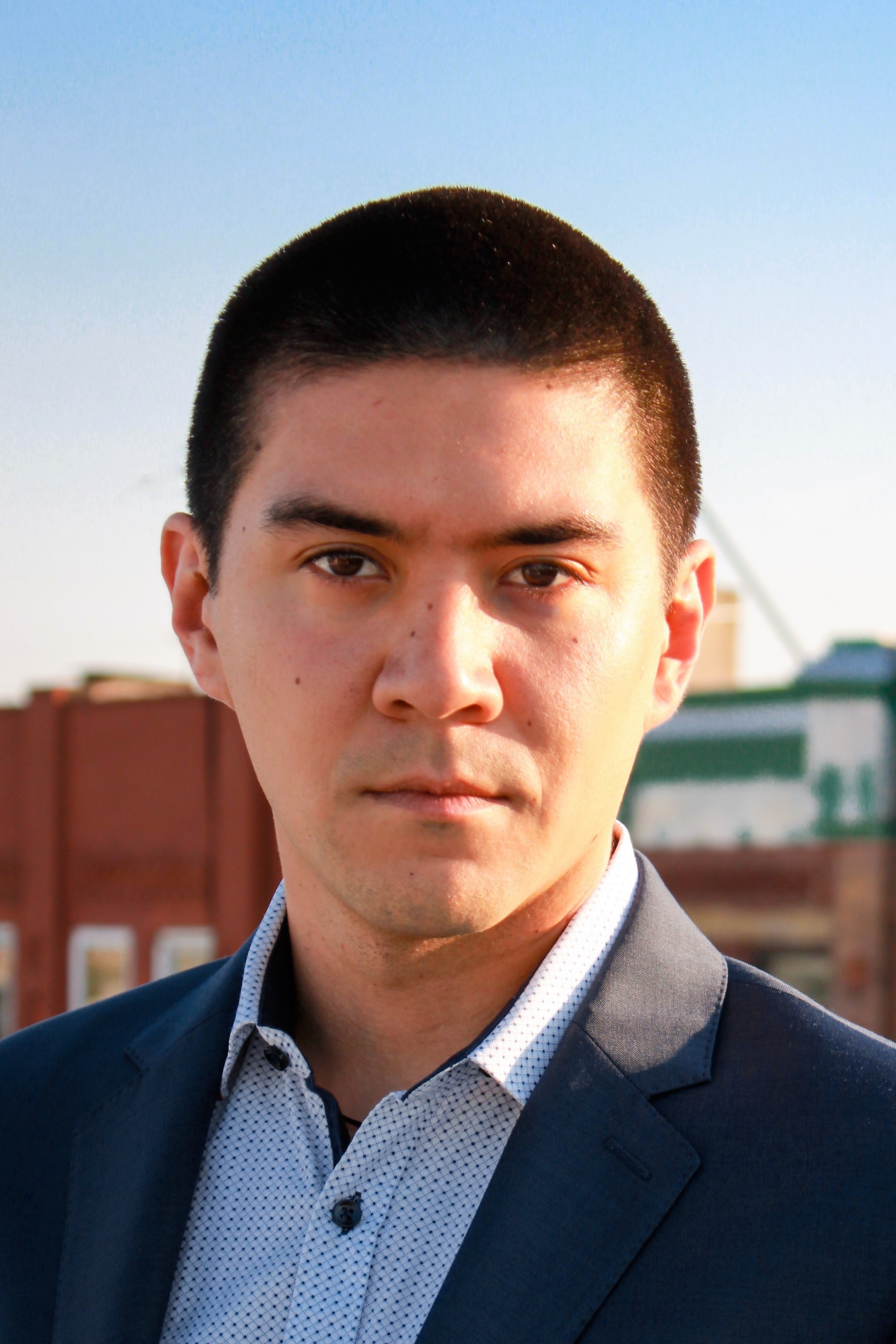 Praised for his "powerful baritone and impressive vocal range" (Boston Music Intelligencer) and as a "musicianly, smooth vocalist, capable in divisions" (Opera News Online), baritone Andrew Padgett is an accomplished interpreter of both baroque and medieval vocal music. He has collaborated with early music luminaries including Masaaki Suzuki, Nicholas McGegan, and Paul O’Dette, and has appeared as a soloist with The American Classical Orchestra, Dartmouth Handel Society, Virginia Symphony Orchestra, Pegasus Early Music, and Concordian Dawn, among others. He is featured as a soloist on two recently-released commercial recordings with Brandywine Baroque and the Saint Thomas Choir of Men and Boys. Andrew holds a B.S. in physics and an M.M. in voice from U.C. Santa Barbara, and an M.M. in early music, oratorio, and chamber ensemble from Yale University's Institute of Sacred Music.