oboe
Who we are
>
Musicians
>
Andrew van der Paardt 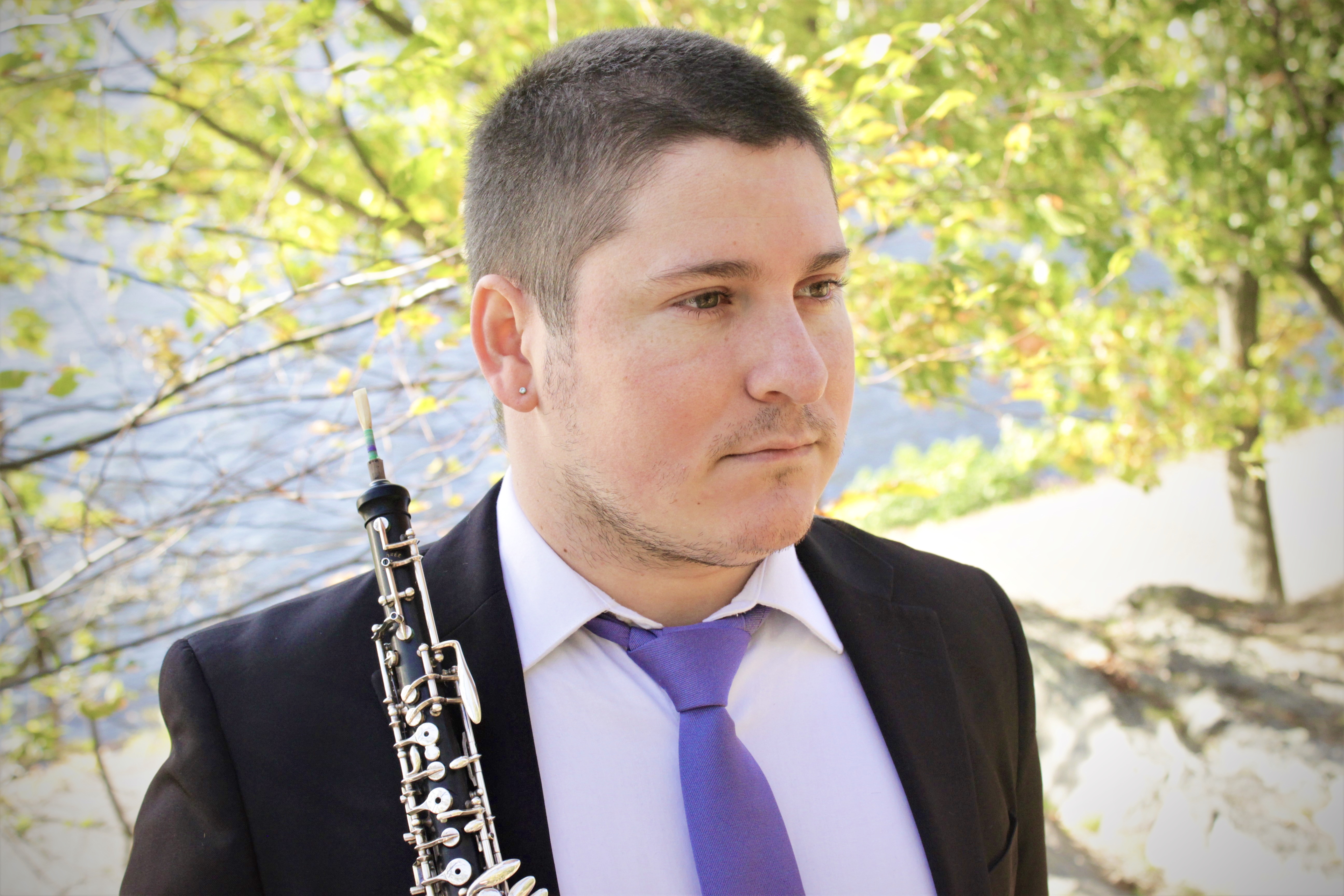 Andrew van der Paardt is an active freelance oboist in the Greater Boston Area. He holds a position with Phoenix Orchestra as principal oboe and is an active sub with orchestras such as the Boston Pops, Boston Philharmonic, Portland Symphony in Maine, and Orchestra of Indian Hill. Additionally, he has performed with orchestras such as the Boston Symphony, San Antonio Symphony, and New World Symphony. Andrew completed his Bachelor’s degree from The Boston Conservatory in 2017, where he studied with the Boston Symphony’s English hornist Robert Sheena.In 2015, he was the winner of the Boston Woodwind Society’s Ralph Gomberg Oboe Merit Award Competition and The Boston Conservatory Concerto Competition. He attended the Music Academy of the West as an oboe fellow in 2016, where he studied with Eugene Izotov and Cynthia DeAlmeida. Andrew completed his Master’s degree from the New England Conservatory (NEC) in 2019, where he studied with the Boston Symphony’s principal oboist John Ferrillo and was awarded the Boston Foundation’s Laura Ahlbeck Full Tuition Scholarship. Directly following his graduation from NEC in 2019, he attended the Tanglewood Music Center (TMC) as an oboe fellow, where he was featured as an English horn soloist with the TMC Orchestra. Andrew joined the San Antonio Symphony as acting English horn in the spring of 2020. He performed in Phoenix Orchestra’s “From The Nest” livestream series over the summer of 2020 and is currently working on a video series with them titled “The Chronophone”.