viola
Who we are
>
Musicians
>
Anne Black 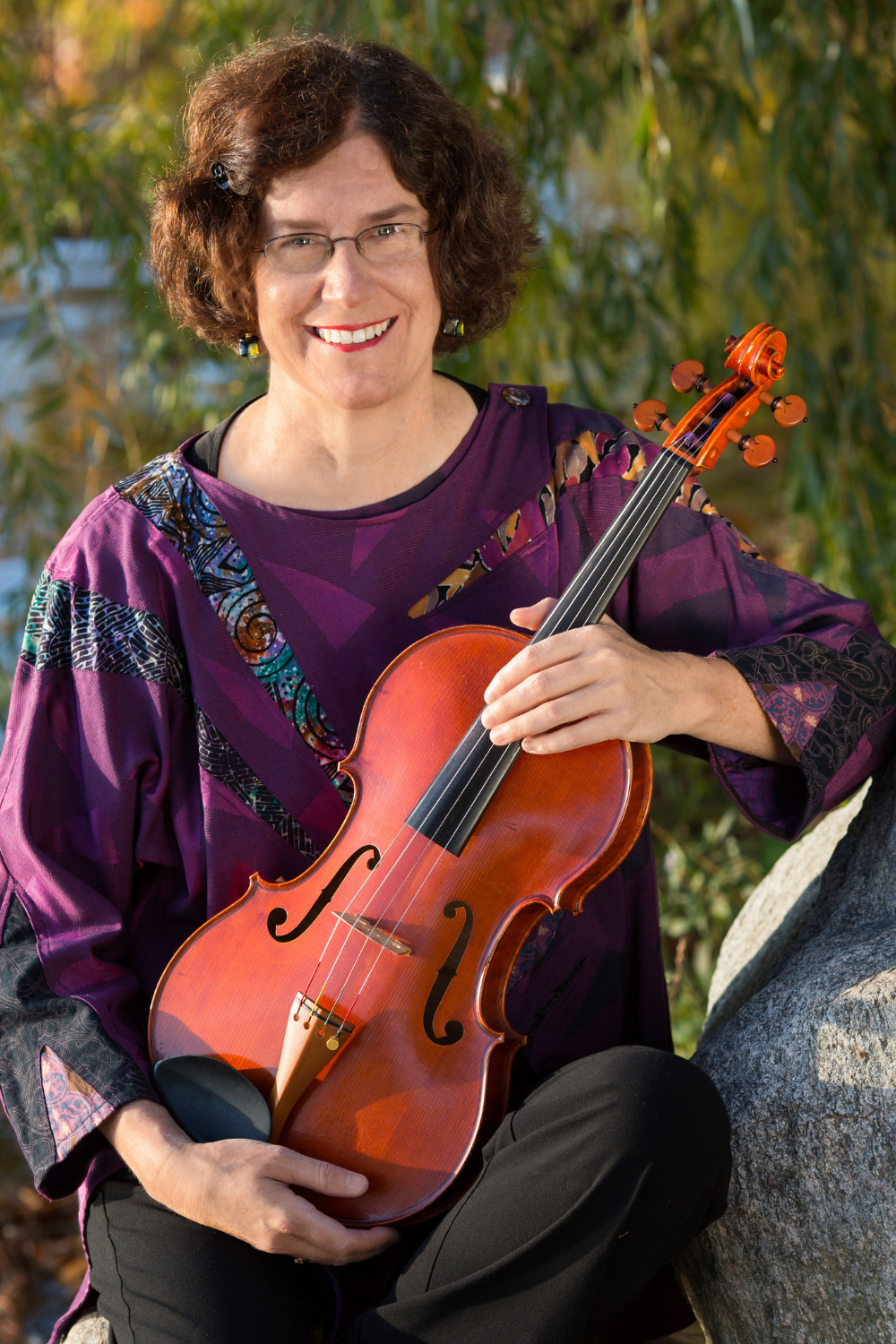 A multi-faceted artist fluent in many media, Anne Black has built a richly varied career in the performing and visual arts. She performs with the Boston Symphony, Boston Pops and Boston Pops Esplanade Orchestras, and is Principal Viola for Pro Arte Chamber Orchestra and Cantata Singers. A champion of contemporary music, Ms. Black is violist of Dinosaur Annex Music Ensemble and appears frequently with Collage New Music, including on Collage’s Grammy-nominated recording of John Harbison’s Mottetti di Montale. She was viola d’amore soloist in Meyerbeer's opera Les Huguenots with the American Symphony in 2009, and has recorded music for viola d'amore and harp by early 20th-century composer Clara Rogers. A tenured member of Handel and Haydn Society's period instrument orchestra, she also performs with Boston Baroque, Aston Magna Festival, Peregrine Consort, and Rowe's Lane Quartet. She enjoyed the honor of performing on Mozart's own viola, during its first trip to the US from its home at the Mozarteum in Salzburg, for a live performance and recording at WGBH in June 2013; in December, her article about this experience was published in Journal of the American Viola Society. She performed as viola d'amore soloist with Boston Baroque in February 2015, and with the Blanche Moyse Chorale in Marlboro, Vermont, in October 2015. A prize-winning photographer and artist in multiple media, she has been a resident artist at the Arlington Center for the Arts since 2004. www.CapriccioArts.com; Facebook: Capriccio Arts, featuring artist Anne Black.