double bass
Who we are
>
Musicians
>
Anthony D'Amico 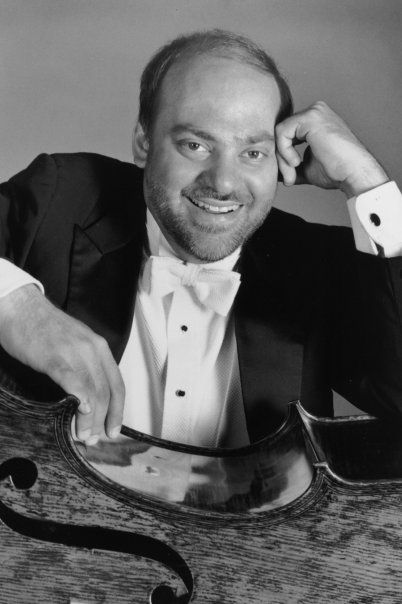 Originally from Long Island, New York, Anthony D'Amico is in demand as a freelance musician throughout the New England area. He serves as principal bass of the Boston Modern Orchestra Project and the Boston Philharmonic, and is a member of the Rhode Island Philharmonic and Portland Symphony. He is a frequent colaborator with the Chameleon Arts Ensemble, Emmanuel Music, and the Worcester Chamber Music Society. During the summers he recently served as principal bass of the New Hampshire Music Festival orchestra, and currently participants in the Sebago-Long Lake Chamber Music Festival of Maine and the Landmarks Orchestra of Boston. His recordings of Elliot Schwartz’s Chamber Concerto I with the Boston Modern Orchestra Project and Lisa Bielawa’s Synopsis #4 for solo double bass are both available on the BMOP/Sound label. A versatile artist, Mr. D’Amico’s career routinely encompasses a myriad of styles including symphonic and chamber music, jazz ensembles, and musical theater productions. He is a dedicated educator, and serves on the faculties of the New England Conservatory of Music Preparatory Division, the Walnut Hill School, and The Groton School. Mr. D’Amico is an alumnus of the Hartt School of Music in Hartford Connecticut and the New England Conservatory of Music in Boston Massachusetts.