keyboard
Who we are
>
Musicians
>
Brett Hodgdon 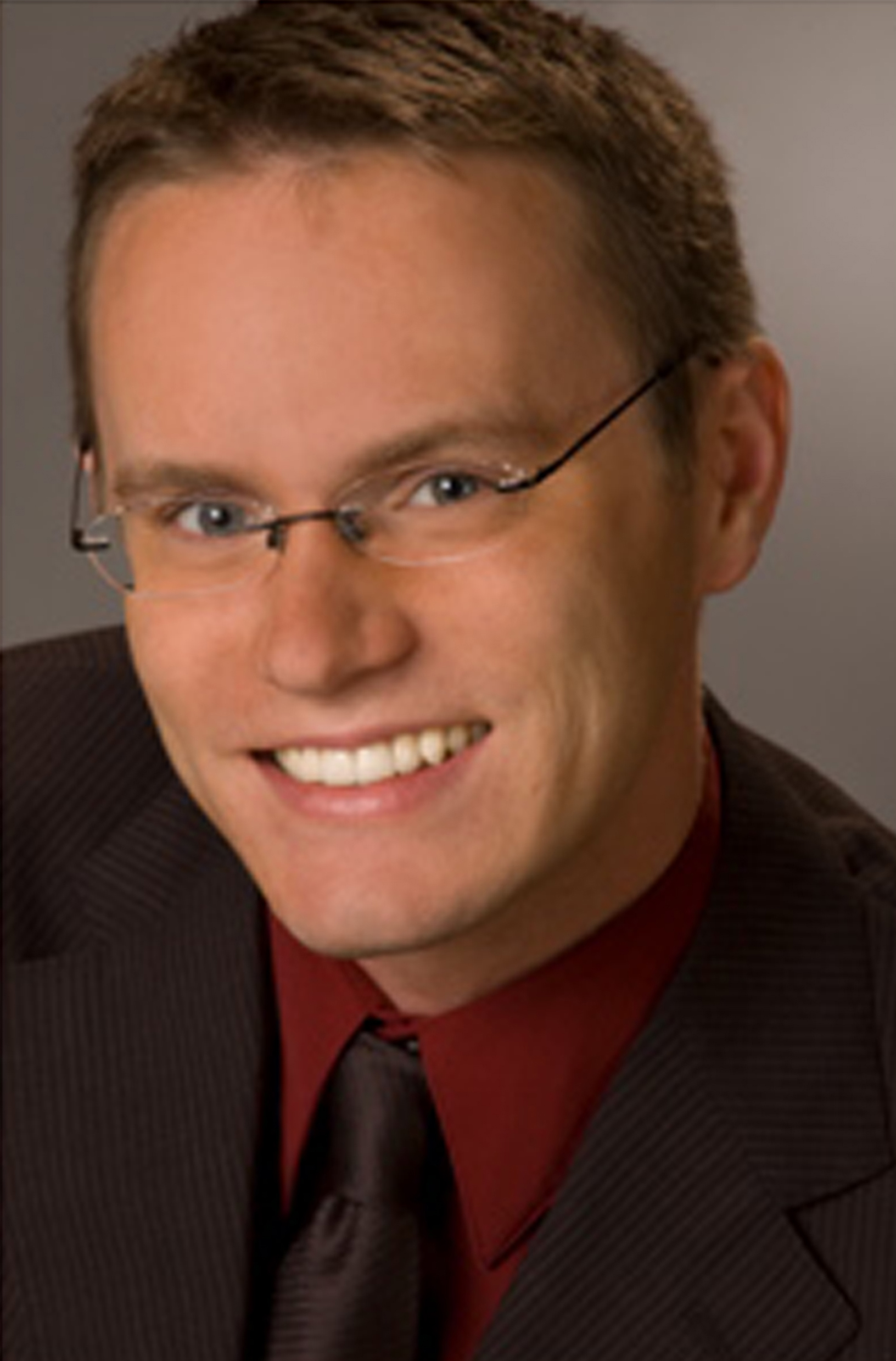 Brett Hodgdon is a pianist, vocal coach, and conductor in the Boston area. Dr. Hodgdon serves on the faculty of the University of Connecticut as Music Director of the Opera Theater, as well as on the opera coaching faculty at New England Conservatory. He is a regular rehearsal pianist and coach at Boston Lyric Opera, the Boston Symphony Orchestra, and the Tanglewood Festival Chorus. As a chamber musician and vocal collaborator, Dr. Hodgdon has performed for audiences at Merkin Concert Hall, Symphony Space, Jordan Hall, the Kennedy Center, Wolf Trap Opera Company, Tanglewood Music Center, and the Aspen Music Festival. A frequent performer in the Emmanuel Music Chamber Series, he has also been a rehearsal pianist for Emmanuel’s Bach Cantata Series since 2006. He received the D.M.A. in Collaborative Piano from New England Conservatory, as well as the M.M. in Accompanying and Chamber Music and the B.M. in Piano Performance from the University of North Carolina at Greensboro. He spends his summers in Urbania, Italy as a vocal coach for the Italian language program Si Parla, Si Canta.