alto
Who we are
>
Musicians
>
Carrie Cheron 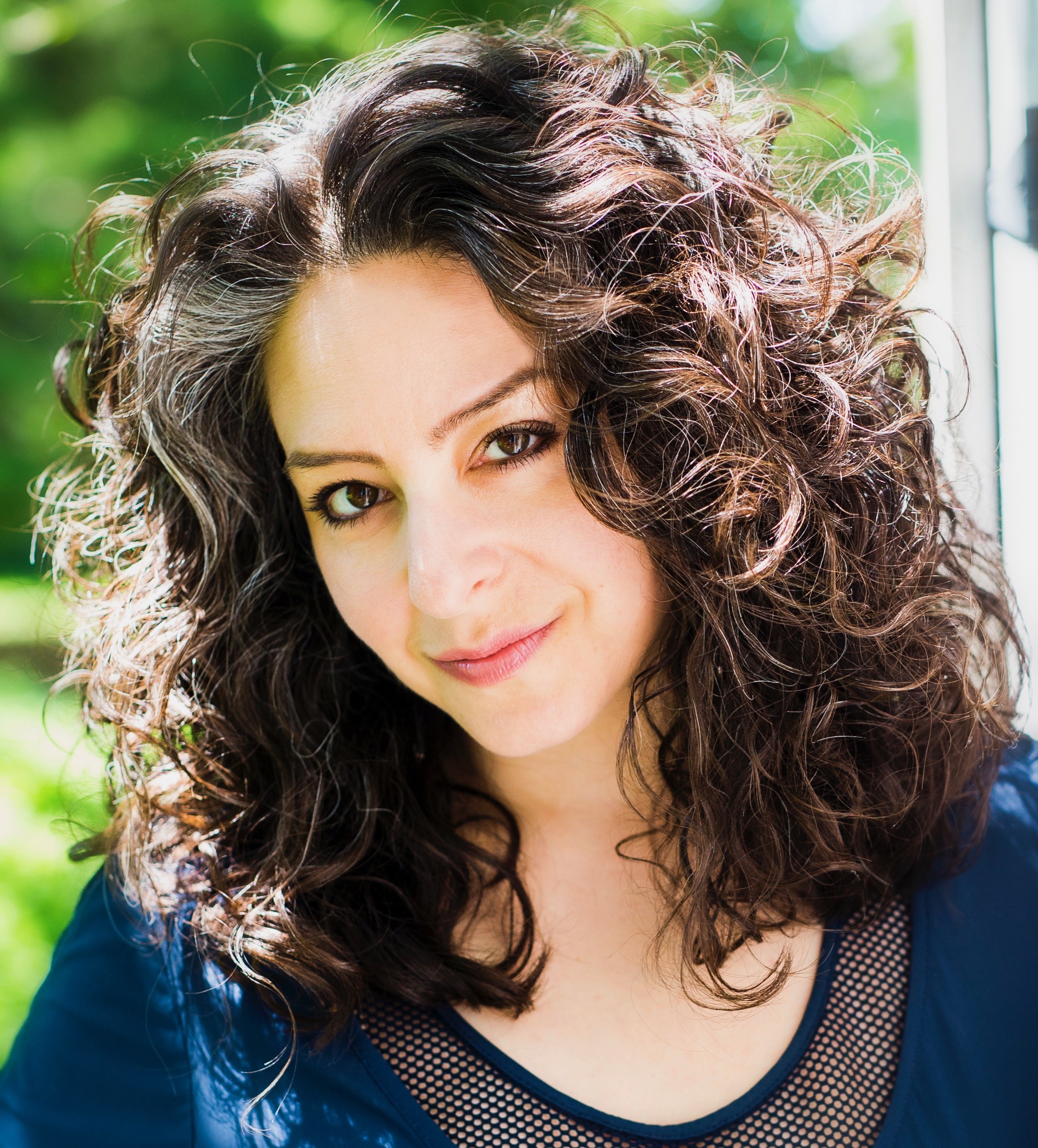 With a career of repertoire that spans the musical sphere, mezzo-soprano and multi-genre contemporary vocalist Carrie Cheron has been hailed as having the “voice of an angel” with “unfeigned expression,” and has graced many stages across New England and beyond. Highly sought-after as both a classical performer and crossover artist, Carrie performs regularly as a soloist and ensemble member of Skylark Vocal Ensemble, Emmanuel Music, Boston Baroque, Lorelei Ensemble, and folk/baroque collective Floyd’s Row, among others.

The 2021-2022 season opened with the world-premiere performance of Francine Trester’s A Walk in her Shoes, with Boston Landmarks Orchestra at Boston’s Hatch Shell. The season continues with performances with Skylark Vocal Ensemble, including two recording projects; a recording project with Lorelei Ensemble; Bach’s cantata BWV 213 in the Emmanuel Music Chamber Festival, Bach’s St. John Passion, and countless performances of Bach cantatas with Emmanuel Music; a solo appearance with Boston Baroque in Vivaldi’s Gloria; the world premiere of Paul Rudoi’s Our Transcendental Passion with Boston Cecilia; and more.

On the operatic stage, Carrie recently performed the roles of Amore and Valletto with Boston Baroque in Monteverdi’s L’incoronazione di Poppea; Doctor/Loki in Guerilla Opera’s world premiere presentation of Per Bloland’s opera Pedr Solis; and Vicki in Francine Trester’s chamber opera Florence Comes Home, based on the life of composer Florence Price.

A featured soloist on both of Skylark Ensemble’s Grammy-nominated recordings, Carrie performs a solo, a cappella track of “Poor Wayfaring Stranger” on Skylark’s most recent album, “It’s a Long Way,” released September 2021. This December, Skylark will release its next album, “A Christmas Carol,” that includes a devastating arrangement of Coventry Carol, by Benedict Sheehan, which will feature Carrie as well.  She can also be heard as a soloist on Lorelei Ensemble’s most recent recording, “Love Fail,” and on their upcoming recording of Jessica Meyer’s I Long and Seek After.

Ms. Cheron is particularly proud to perform with Shelter Music Boston, which presents classical chamber music concerts of the highest artistic standards, in homeless shelters and other sheltering environments in and around the Boston area. She is also a founding and core member of Eudaimonia, a conductorless period orchestra that uses musical performance to support the social and humanitarian work of partner organizations. In 2017, Eudaimonia collaborated with the students of Longy School of Music to present a fully-staged production of Vivaldi’s Juditha triumphans, in which Ms. Cheron performed the title role.

As a nationally recognized performing singer/songwriter, Ms. Cheron’s original compositions and singing have been celebrated by the John Lennon Songwriting Contest, Great Waters Folk Festival, Rocky Mountain Folks Fest, and the Connecticut Folk Festival Songwriting Contest. She has shared the stage with such acclaimed artists as Sweet Honey In The Rock, Anais Mitchell, The Barra MacNeils, Northern Lights, David Jacobs-Strain, and Edie Carey.

A dedicated educator, Carrie is an Associate Professor of Voice at Berklee College of Music, where she teaches healthy vocal technique of all genres. When she is not performing or teaching, Carrie spends countless hours wading through the woods, foraging for mushrooms, petting her beloved cat Zoe, and organizing seeds for the upcoming planting season.