flute
Who we are
>
Musicians
>
Christopher Krueger 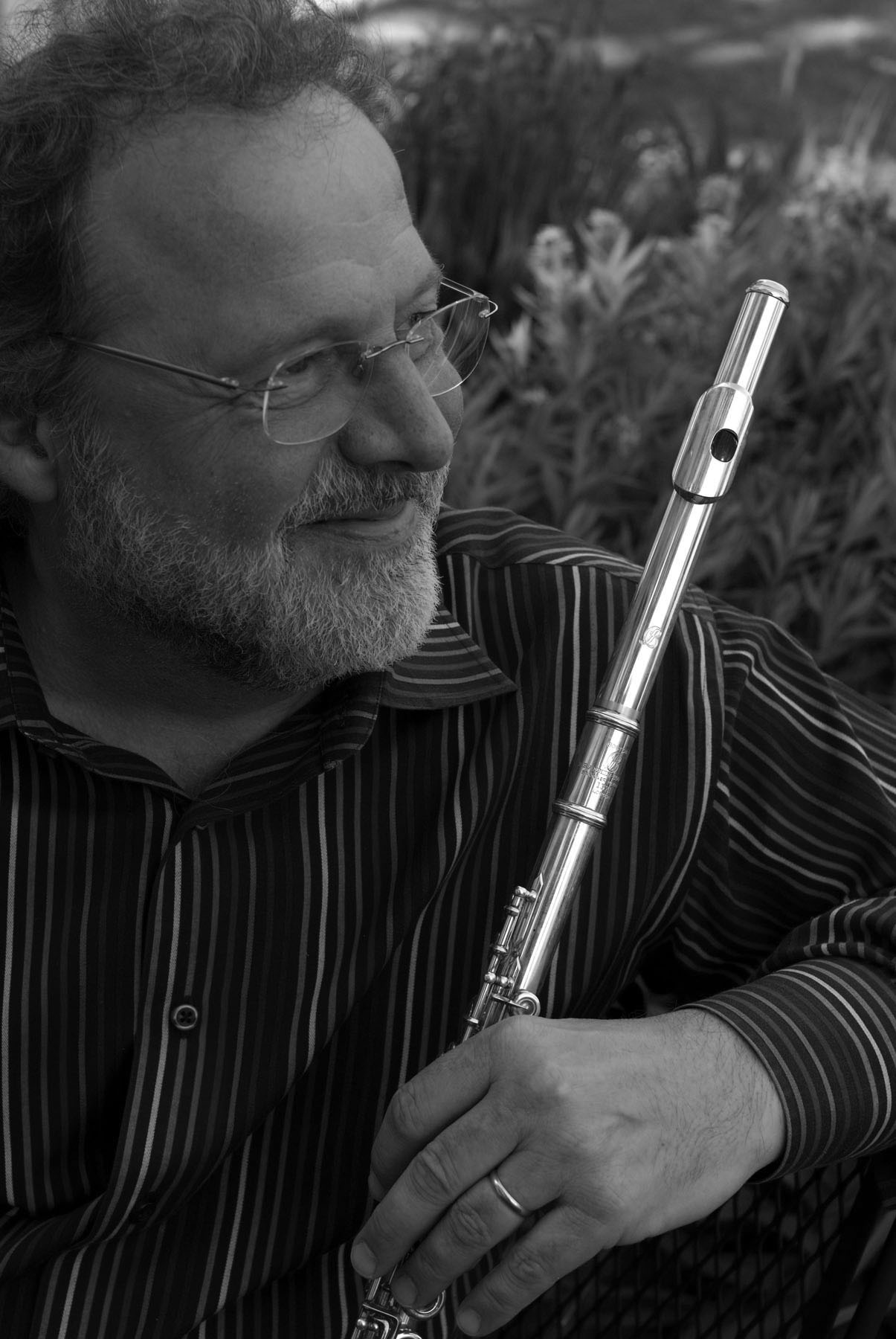 A graduate of the New England Conservatory of Music, Christopher Krueger was a student of James Pappoutsakis. He has performed as principal flutist with the Boston Symphony, the Boston Pops and Boston Pops Esplanade Orchestra, the Orpheus Chamber Orchestra, the Opera Company of Boston, Boston Ballet, Boston Musica Viva, and Cantata Singers, among other organizations, and was a founding member of the Emmanuel Wind Quintet, winners of the 1981 Walter W. Naumburg Award for Chamber Music. Currently he is a member of Collage New Music, Emmanuel Music, and performs frequently as principal flutist with Cantata Singers and other organizations in Boston. In the mid-1970's, Mr. Krueger became interested in historical performance. His career as a Baroque flutist has taken him throughout the United States, Europe, Eastern Europe, and Australia. He has been a soloist on the Great Performers Series and Mostly Mozart Festival at Lincoln Center, the Philadelphia Bach Festival, Tanglewood, Ravinia, the Berlin Bach Festival, the City of London Festival, and the Lufthansa Festival of Baroque Music, as well as in France, Belgium, Italy, and Poland. He is a member of the Bach Ensemble and the Aulos Ensemble, and is principal flutist with the Handel and Haydn Society and Boston Baroque. Christopher Krueger has conducted and been a soloist with the Handel and Haydn Society and Emmanuel Music, and his recordings can be heard on Sony, DG, Decca, EMI, Nonesuch, Pro Arte, CRI, Telarc, Koch, and Centaur. Mr. Krueger has served on the faculties of the New England Conservatory of Music, Boston University, Wellesley College, the Longy School of Music, Oberlin's Baroque Performance Institute, and the Akademie für Alte Musik in Brixen/Bressanone, Italy.