cello
Who we are
>
Musicians
>
Cora Swenson Lee 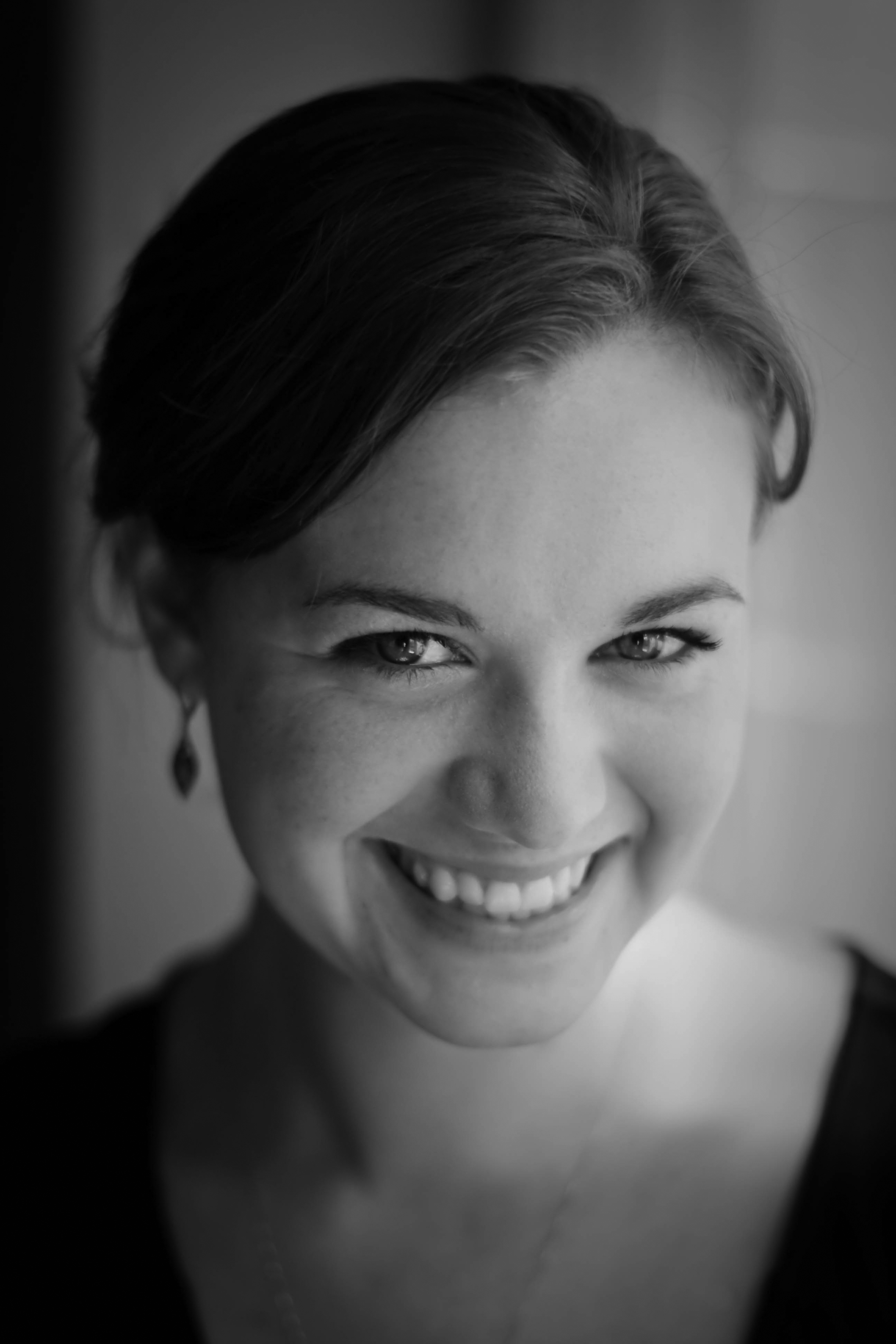 Praised by the San Francisco Classical Voice for playing "with maturity and panache," Cora Swenson Lee is a cellist and baroque cellist who performs actively around the United States. Cora’s most influential teachers have been Eastman School of Music professor Alan Harris, Chicago Symphony member Richard Hirschl, and long-time cellist of the renowned Vermeer Quartet, Marc Johnson. Cora holds a Doctorate of Music in Cello Performance (2018) and Bachelor's Degree in Cello Performance with highest distinction (2010) from the Eastman School of Music, as well as a Master's Degree in Cello Performance from Boston University College of Fine Arts (2012).Cora is an active and passionate chamber musician. After a performance of Mendelssohn's String Octet with Emmanuel Music, the Boston Musical Intelligencer stated "Swenson Lee, whom I had not heard previously, was a treat to discover, especially in the Presto opening, which is so difficult to get to speak clearly." Cora was named as a 2014-2015 season Lorraine Hunt Lieberson Fellow at Emmanuel Music.