cello
Who we are
>
Musicians
>
David Russell 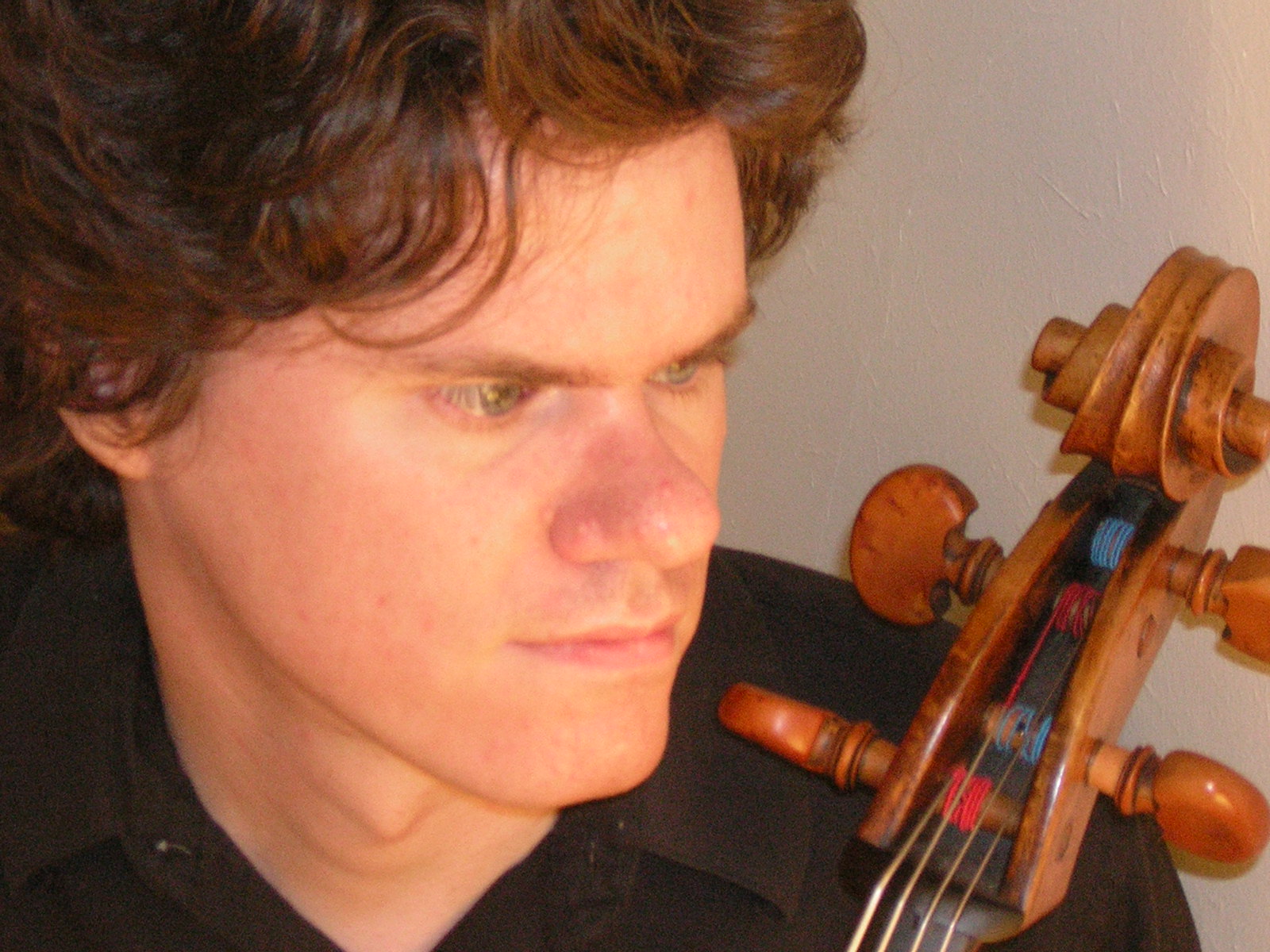 Hailed as a “superb cellist” and as “sonorous and panoramic” in The David RussellBoston Globe, David Russell maintains a vigorous schedule both as soloist and as collaborator in the US and Europe. He was appointed to the teaching faculty of Wellesley College in 2005 and currently serves as Director of Chamber Music. He is a busy performer in the Boston area, making regular appearances with such ensembles as Pro Arte Chamber Orchestra, the New England String Ensemble, Cantata Singers and Ensemble, and Emmanuel Music. He served as Principal Cello of Opera Boston from 2006 to 2011. A strong advocate and performer of new music, Russell has performed with such ensembles as Boston Modern Orchestra Project, Firebird Ensemble, Music on the Edge, Dinosaur Annex, and the Fromm Players at Harvard. Recent projects include recordings of works by Eric Moe, Lee Hyla, Tamar Diesendruck, Chen Yi, and Roger Zahab, premieres of Laurie San Martin’s Cello Concerto with the Fort Worth Symphony, Eric Moe’s “Mud Wrestling at the O.K. Corral” for cello and piano, and new works for solo cello by Andrew Rindfleisch, Sam Nichols, and John Mallia. Recordings on Tzadik, Centaur, CRI, Albany Records, and New World Records