bass
Who we are
>
Musicians
>
David Tinervia 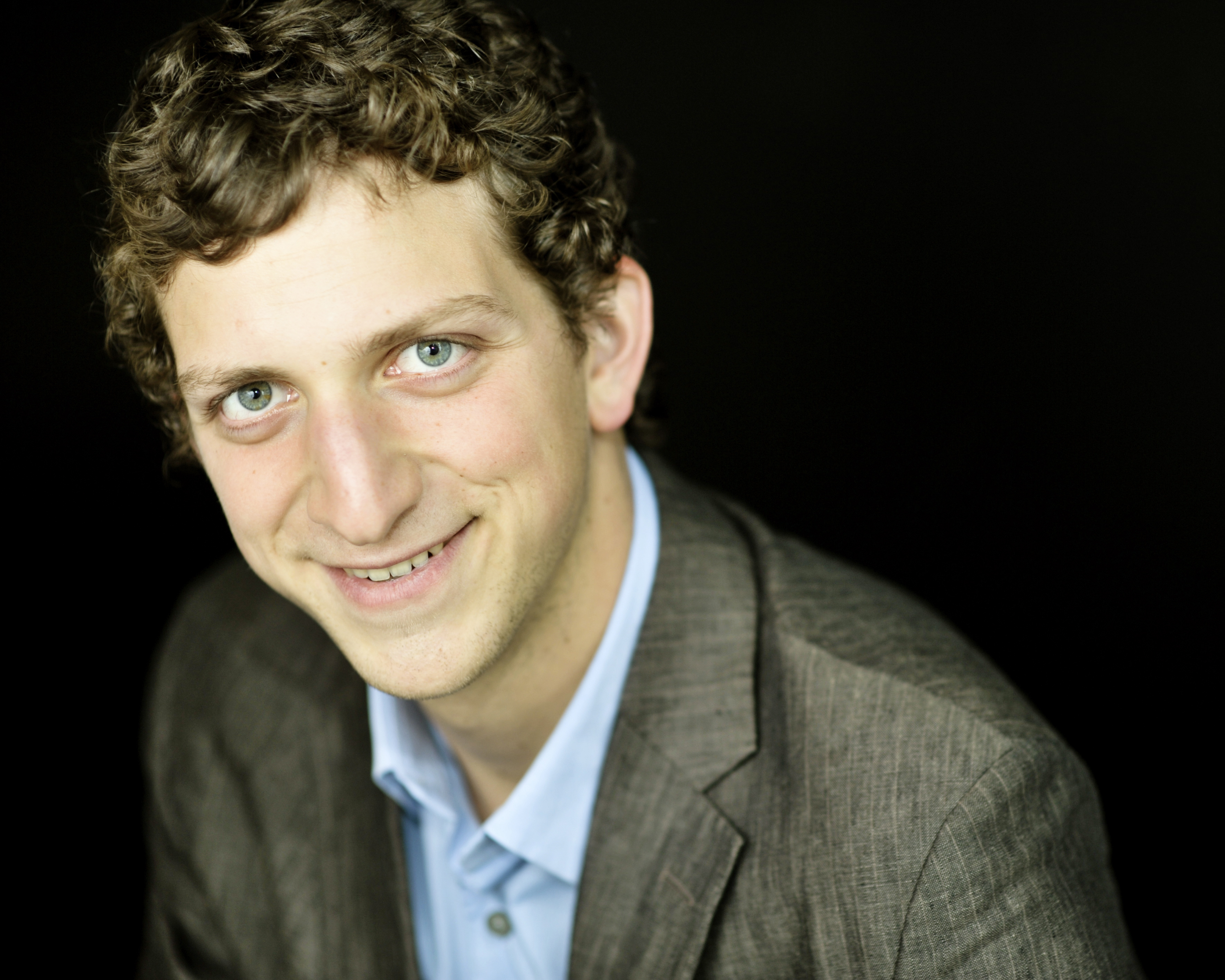 Baritone David Tinervia has performed throughout the continental United States and Canada. Recently, he contributed as a soloist in studio recordings of Bach's BWV 4 and Handel's Dixit Dominus with the historically informed ensemble, Bach Collegium San Diego. In 2018, he sang the world premiere of Nina C. Young’s “ Out of whose womb came the ice ” with the American Composer’s Orchestra, receiving acclamation in The New York Times “This Week’s 8 Best Classical Music Moments.” In 2016, he became a winner of the Boston District Metropolitan Opera National Council Auditions. A two-time fellow of the Tanglewood Music Center, he made his Tanglewood debut as The Traveler in Curlew River in collaboration with the Mark Morris Dance Group. Since then, he has been fortunate to have sung a wide variety of early, contemporary and operatic repertoire with many of the region’s finest ensembles. He was a 2017-2018 Lorraine Hunt-Lieberson Fellow with Emmanuel Music and has performed regularly with the ensemble for the past six seasons, with highlights including John Harbison’s Fifth Symphony, Bach's Christmas Oratorio, St. Matthew, St. John, and St. Mark Passions, as well as countless appearances as part of Emmanuel Music's weekend Bach Cantata Series.

David holds bachelor's and masters degrees from McGill University where he studied with the late baritone Sanford Sylvan. While always dearly committed to maintaining a continued presence in music, David will begin medical school this July