alto
Who we are
>
Musicians
>
Deborah Rentz-Moore 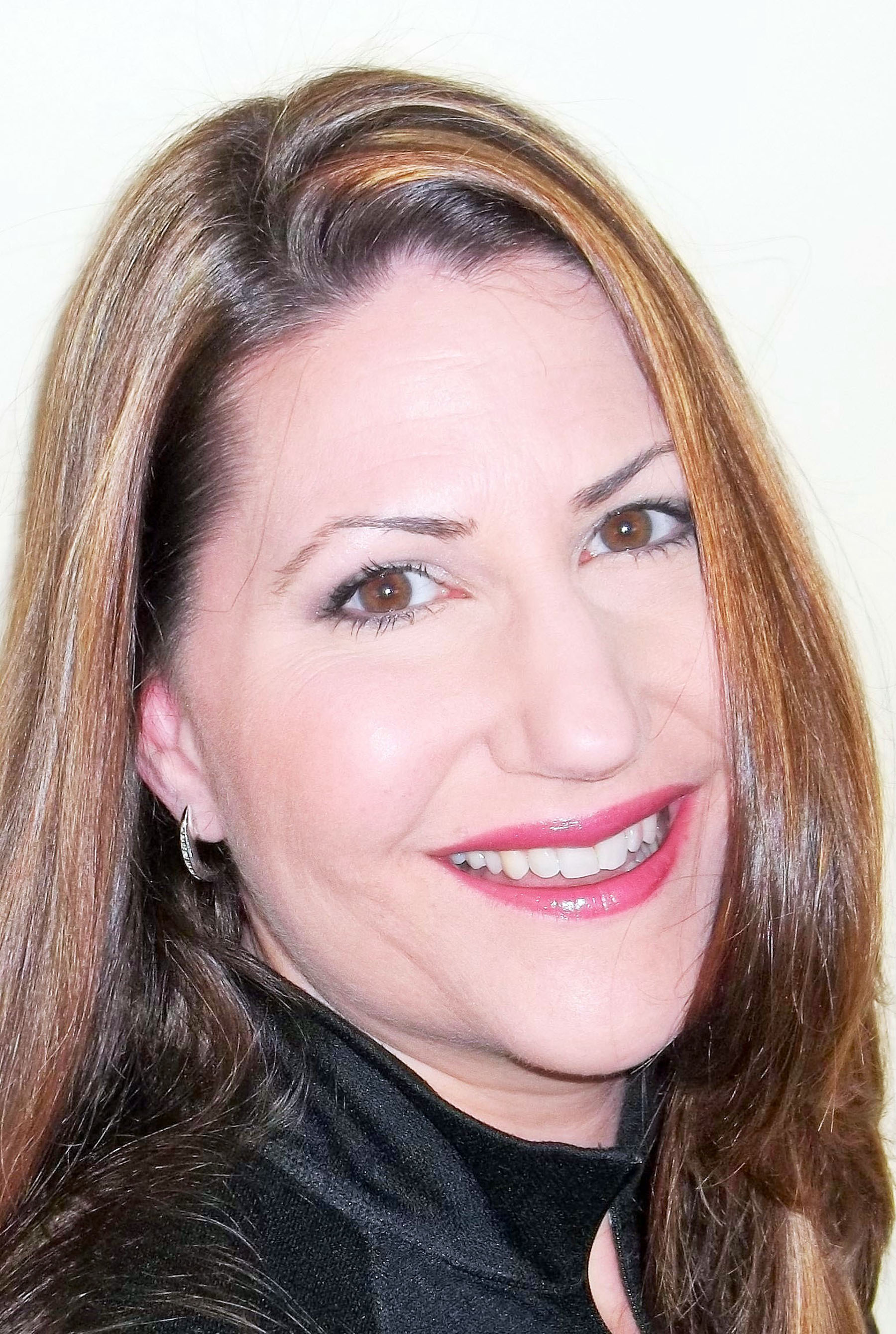 American mezzo-soprano Deborah Rentz-Moore has been praised for her “deep, radiant clear tone” (Early Music America) and her “effortlessly warm and resonant mezzo, with exquisite control over vibrato” (Boston Classical Review). She enjoys frequent solo collaborations with Emmanuel Music, The Boston Camerata and Aston Magna and has been featured with celebrated ensembles such as The Boston Early Music Festival, Handel & Haydn Society, The Bach Sinfonia, Magnificat Baroque, Voices of Music and El Mundo. She has appeared at New York’s Lincoln Center, Boston’s Symphony Hall, Emerson Majestic Theatre, Jordan Hall, Hill Auditorium in MI, The Paris Philharmonie, the Finnish Opera in Helsinki, The Utrecht Early Music Festival, Prague Spring Festival, Tanglewood’s Seiji Ozawa Hall and numerous venues throughout the US and Western Europe.A member of Emmanuel Music’s famed weekly Bach cantata series since 1999, Ms. Rentz-Moore garnered critical acclaim in the role of Joacim in their 2014 Boston premiere of Handel’s Susanna, as well as in the title role in Mozart’s Apollo et Hyacinthus in 2016. 2018 appearances include the critically-lauded The Orphic Moment, by Matt Aucoin, for contralto and chamber orchestra at Emmanuel Music, Handel’s Samson with Voices of Stow, and performances of Leonardo da Vinci: A Musical Odyssey with the Voices of Music, which earned “Best of the Bay: chamber music” from San Francisco Classical Voice. Her 2019 season included “Music in Rubens’ time” and “The World of Henry Purcell” with Aston Magna, Bach’s Mass in B Minor with Emmanuel Music, and a recital of Purcell and Handel with the Amphion Ensemble.Current season highlights include Bach’s Christmas Oratorio and Dvorak’s Stabat Mater; Medieval Christmas music, Christmas music of New Spain, and early American music with The Boston Camerata, as well Bach Cantatas with Emmanuel Music at BachFest 2020 in Leipzig.Ms. Rentz-Moore’s recordings can be found on the Musica Omnia, Centaur, Meridian and Harmonia Mundi labels, spanning styles from Monteverdi opera, Bach and early music of New Spain to early American and 21st-century compositions. She appears on YouTube with Voices of Music and is featured on the new, critically-acclaimed “Free America” recording with The Boston Camerata (Harmonia Mundi).Holding a Master of Music in Voice performance from the University of Michigan and a Bachelor of Arts in Music (voice) and Environmental Science from Skidmore College, Ms. Rentz-Moore has taught on the voice faculty of the University of Rhode Island and the Seacoast Academy of Music, and is currently a Resident Artist in Voice at the University of New Hampshire.