clarinet
Who we are
>
Musicians
>
Eran Egozy 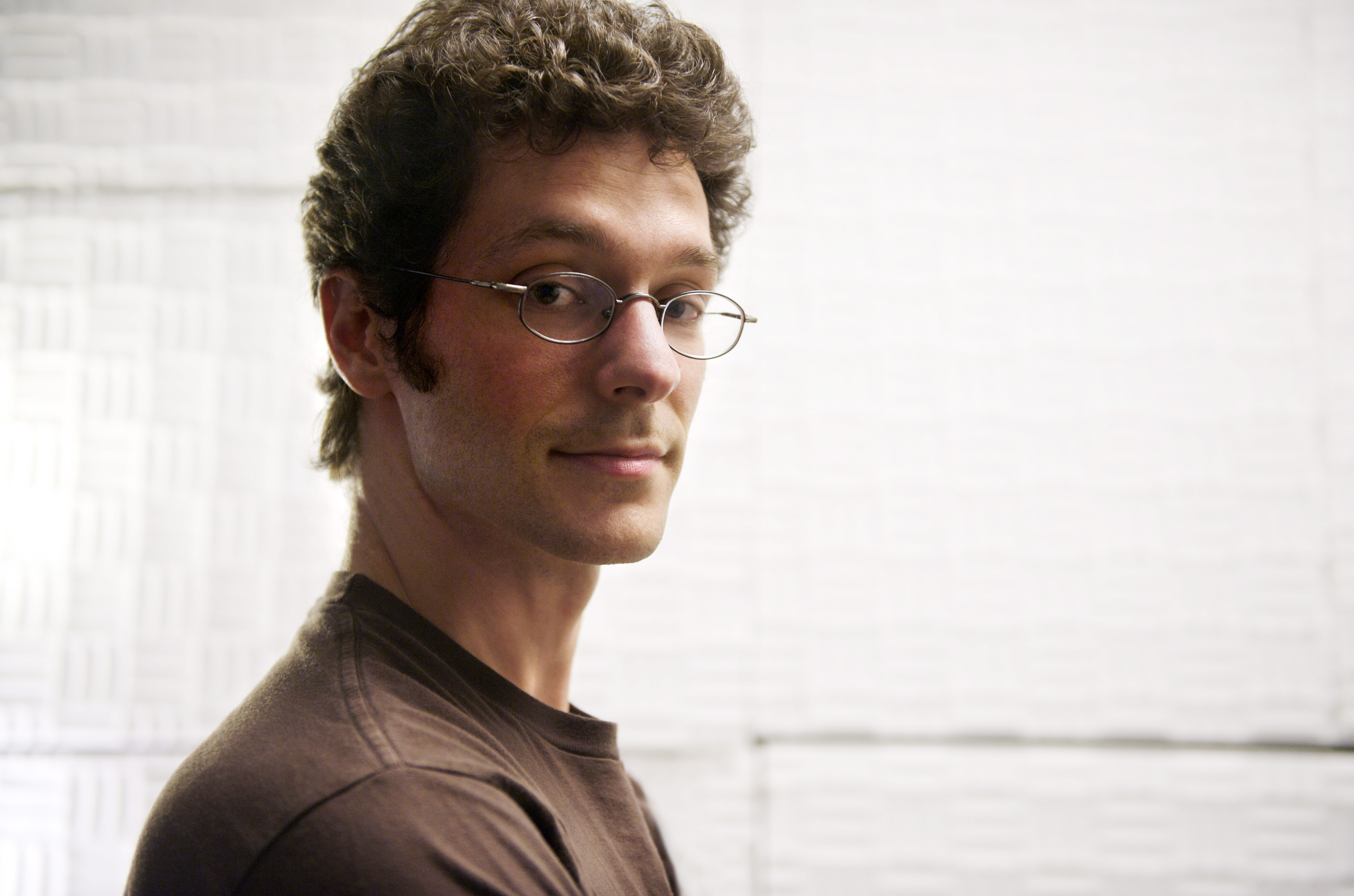 Eran Egozy, clarinet, called “sensitive and energetic” (Boston Musical Intelligencer), leads the dual life of entrepreneur and musician. He is the co-founder and chief technical officer of Harmonix Music Systems, which developed Guitar Hero, Rock Band, The Beatles: Rock Band, Dance Central, and the recently announced Fantasia: Music Evolved (to be published by Disney in 2014). In 2008, Eran and his business partner were named to Time Magazine’s list of the 100 most influential people in the world. In 2009, they received Fortune Magazine’s “40 under 40” award, and in 2010, they were honored with USA Network’s “Character Approved” award. Eran holds degrees in electrical engineering and music from MIT, where he conducted research on combining music and technology at the MIT Media Lab. He studied clarinet with Jonathan Cohler and William Wrzesien. Recent performances include an appearance as Guest Artist on the radio show From The Top and recitals at the newly built Shalin Liu Performance Center in Rockport. Eran is the clarinetist for the Boston-based chamber music group Radius Ensemble.