tenor
Who we are
>
Musicians
>
Eric Finbarr Carey 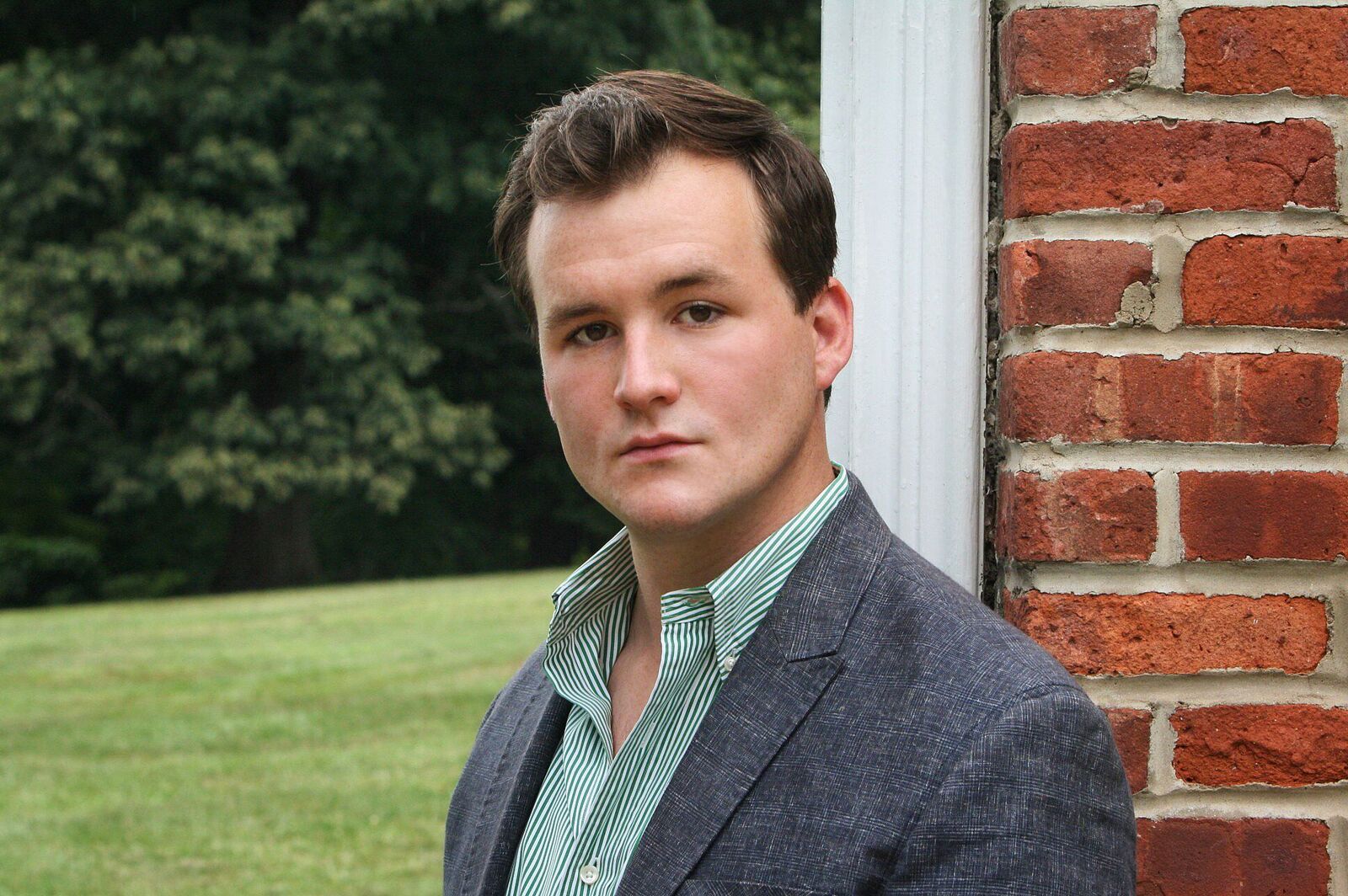 “[As Candide was] Resonant, mellifluous and deft with dramatic nuance”, tenor Eric Finbarr Carey makes several notable debuts in the 19/20 season on both the concert and operatic stage. This fall, he will appear as the tenor soloist with the Boston Symphony Orchestra under the baton of Andris Nelsons in the Beethoven Choral Fantasy, with Emmanuel Music in Bach’s Mass in B minor, with Odyssey Opera as Guildford Dudley in the world premiere of Arnold Rosner’s The Chronicle of Nine, and with the Battenkill Chorale in Mozart’s Coronation Mass. In the spring, Carey will make another appearance with the BSO in a performance of Doug Balliet’s Beast Fights, as part of their chamber music series in Boston and Tanglewood. Other appearances this season include returns to Concerts in the Village for Haydn’s Creation, recitals with pianist Javier Arrebola, lead roles in three main stage productions with the Opera Institute and John Stainer’s Crucifixion at Brick Church, NYC.This past summer, Carey joined the Britten-Pears Festival Young Artist Program before returning to the Tanglewood Music Center as a second-year fellow, where he was featured in the American premiere of Richard Ayres’s The Cricket Recovers conducted by Thomas Adés, and a concert of Bach cantatas with John Harbison. Recent credits include Les illuminations with The Orchestra Now, as well as Alfredo (La Traviata), Thibodeau (Dolores Claiborne) and Schoolmaster (Cunning Little Vixen) with the Opera Institute at Boston University, where he is currently in residence. Awards include the Encouragement Award at the Gerda Lissner Song Competition, the Grand Finals at the Joy in Singing Competition, and First Place at both the Sparks and Wiry Cries Song Slam Competition and the Bard College Conservatory of Music Concerto Competition. He holds degrees from Bard College, Peabody Conservatory, and The Johns Hopkins University. www.ericfinbarrcarey.com