harp
Who we are
>
Musicians
>
Franziska Huhn 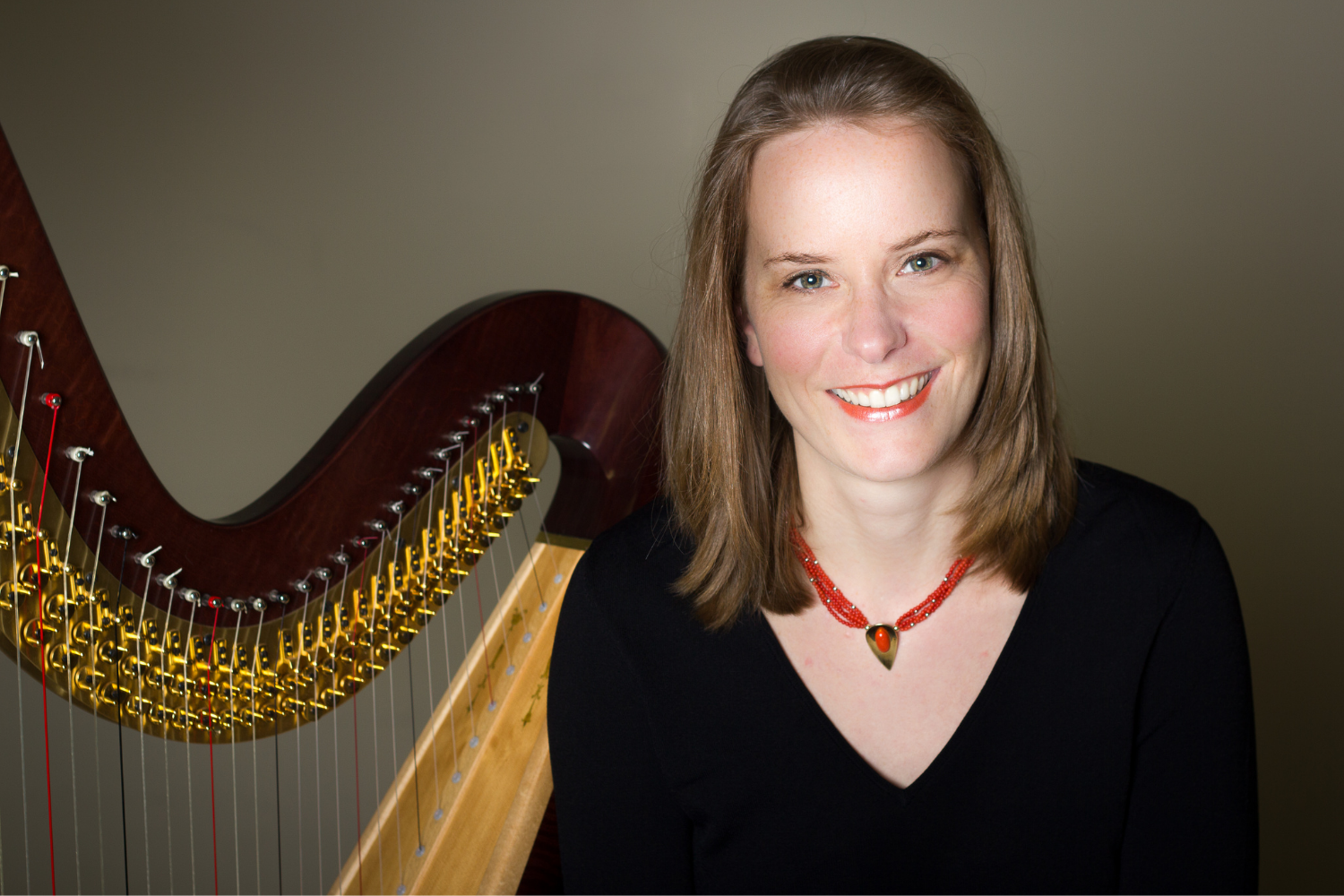 Harpist Franziska Huhn is a vibrant musical force as a soloist, chamber musician, pedagogue and orchestral performer. Ms. Huhn has given solo recitals throughout the United States and worldwide in Lithuania, Norway, Poland, Turkey, Georgia, Russia, Syria, Pakistan and Germany, including performances for German Presidents Rau and Koehler at Schloss Bellevue. A 2003 Fromm Fellow, Ms. Huhn is known as a proponent of contemporary music for harp and performs works written especially for her by composers Daniel Pinkham, Lior Navok, and John Heiss. Ms. Huhn plays as part of contemporary chamber ensembles Callithumpian Consort and Sound Icon. Since 2007 Ms. Huhn has served as a performer and coach at the Summer Institute for Contemporary Performance Practice at NEC.As a pedagogue Ms. Huhn holds faculty positions at New England Conservatory, Boston University, Longy School of Music of Bard College, and Wellesley College. Since 2003, Ms. Huhn has been the Assistant Director of the Harp Seminar at Boston University's Tanglewood Institute. Ms. Huhn established herself as an artist of distinction at a very young age, earning first prize in the prestigious Jugend Musiziert Competition in Germany at the age of fourteen. She was then invited to study on a full scholarship with Lucile Lawrence at Boston University and then continued her harp studies with Ann Hobson Pilot at New England Conservatory, where she became the first ever harpist to be awarded the Artist Diploma by the Conservatory in 2005. In 2007, she received an Artist Diploma from the Hochschule für Musik und Theater in Hamburg, Germany.