cello
Who we are
>
Musicians
>
Guy Fishman 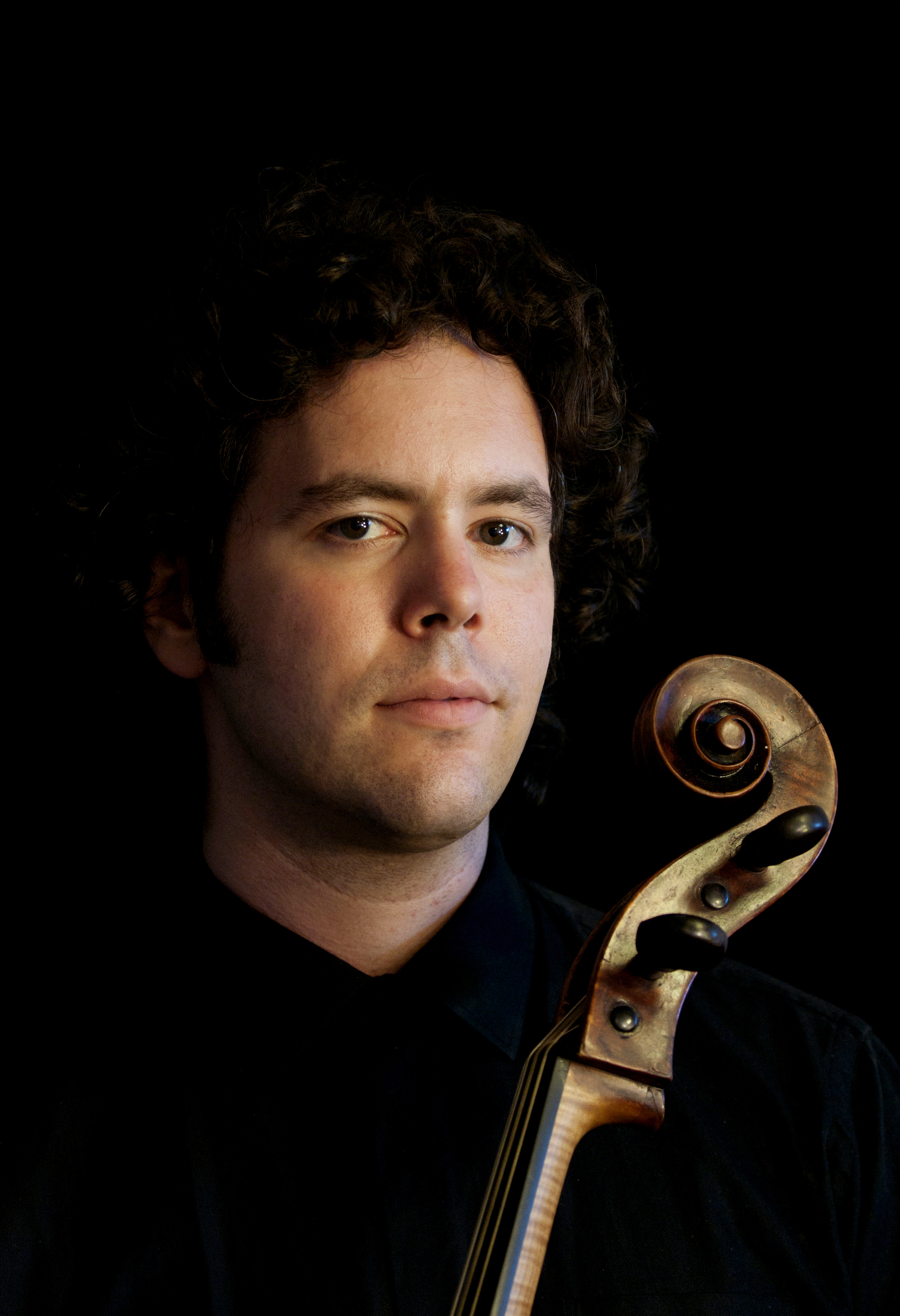 Guy Fishman is principal cellist of the Handel & Haydn Society, with which he made his Symphony Hall solo debut in 2005. He has appeared in recital with Dawn Upshaw, Mark Peskanov, Eliot Fisk, Richard Eggar, Lara St. John, Gil Kalish, Kim Kashkashian, and Natalie Merchant. He was a Fellow at the Tanglewood Music Center and principal cellist of the New York String Seminar at Carnegie Hall. His playing has been praised as “plangent” by the Boston Globe, “electrifying” by the New York Times, and “beautiful....noble” by the Boston Herald, and “dazzling” by the Portland Press Herald. The Boston Musical Intelligencer related of a performance of Haydn’s C Major concerto having “…heard greater depth in this work than I have in quite some time,” and called a recent appearance “spectacular.”Mr. Fishman has recorded for the CORO, Telarc, Centaur, Titanic, and Newport Classics labels. Recordings of sonatas by Andrea Caporale (world premiere, Centaur) and duos for cello & bass (Centaur) were warmly received. His most recent release, of Vivaldi cello concerti with members of the Handel and Haydn Society (Olde Focus) was called “brilliant” by the Huffington Post and “a feast for the ears” by Early Music America. It was voted “Top 10 Releases of 2017” by WRTI in Philadelphia.Mr. Fishman started playing the cello at age 12, and at 16 began his Baccalaureate studies with David Soyer at the Manhattan School of Music. He subsequently worked with Peter Wiley, Julia Lichten, and Laurence Lesser, with whom he completed Doctoral studies at the New England Conservatory of Music. In addition, he is a Fulbright Fellow, having worked with famed Dutch cellist Anner Bylsma in Amsterdam. He plays a rare cello made in Rome in 1704 by David Tecchler.