keyboard
Who we are
>
Musicians
>
Ian Watson 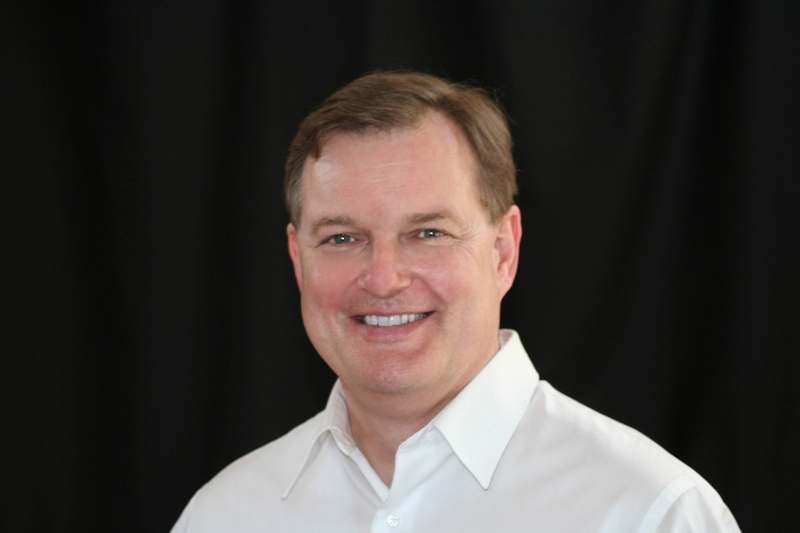 Ian Watson, is a multi-talented musician, acclaimed in  numerous performances as an operatic and symphonic conductor, period-instrument specialist and virtuoso harpsichordist, organist and pianist. In September 2016, he was appointed Associate Conductor of the Handel and Haydn Society in Boston.

Ian Watson has appeared as soloist or conductor with the London Symphony, London Philharmonic and Royal Philharmonic Orchestras, Scottish Chamber, English Chamber, Polish Chamber, Irish Chamber and Stuttgart Chamber Orchestras, Bremen Philharmonic, Rhein-Main Symphony Orchestra, Academy of St. Martin in the Fields, Handel and Haydn Society, English Baroque Soloists, and The Sixteen amongst many others. He was invited to be the assistant conductor, organ and harpsichord soloist and continuo player for Sir John Eliot Gardiner’s Bach Cantata Pilgrimage, performing all Bach’s Cantatas on the correct liturgical day in places where Bach lived and worked. He has also been featured on more than 200 recordings and film soundtracks including Amadeus, Polanski’s Death and the Maiden, Restoration, Cry the Beloved Country, Voices from a Locked Room, and BBC‘s David Copperfield.

Ian has had a career-long passion for opera, working first as a vocal coach and conductor at Glyndebourne, and subsequently conducting hundreds of performances of over fifty operas throughout England, notably at Sadler's Wells, Scottish Opera, the Royal Festival Hall and internationally at Bremen, Kassel, Giessen, Wiesbaden, Darmstadt, Komische Opera, Berlin, Germany, and many houses in France and Scandinavia. He was appointed a Principal Conductor with the Darmstadt State Opera in Germany in repertoire ranging from Monteverdi and Handel to Richard Strauss's Elektra and Janacek’s Macropoulos Case. With the period-instrument orchestra, Arcadia Players, conducted performances of Handel' s Serse, featured in the New York Times, and compared very favorably with the highly-respected New York City Opera production. He has been described by the Frankfurter Allgemeine Zeitung as "a conductor of formidable ability" and by Opernwelt magazine as "the spiritus rector of this production" (Handel’s Guilio Cesare, Berlin)

In 2015, as part of the Handel and Haydn Society’s 200th anniversary celebrations, Ian conducted Beethoven’s Ninth Symphony in Copley Square Boston to an estimated 6,000 people. In the same year, he was appointed Artistic Director of the Connecticut Early Music Festival.  In June 2018, together with violinist Susanna Ogata, the fourth and final disc of the complete set of all ten Beethoven Sonatas for Fortepiano and Violin was released. The series has received huge acclaim in major publications.

In the 2020/21 season, Ian directed the Handel and Haydn Society in a number of concert videos, including the nationally acclaimed Messiah For Our Time in collaboration with WGBH, and also presented a three-concert virtual Connecticut Early Music Festival. He will make his debut conducting the Charlotte Symphony in December 2021.

Born in England in the Buckinghamshire village of Wooburn Common, , Ian won a scholarship at the age of 14 to the Junior School of the Royal Academy of Music in London,. He later won all the prizes for organ performance and others for piano accompaniment including the coveted Artists Diploma, the highest award for performance excellence. He completed his studies with Flor Peeters in Belgium. As a distinguished graduate, he was honored in 1993, with an Associateship of the Royal Academy of Music, in recognition of his services to music and he is also a Fellow of the Royal College of Organists. Ian’s first major appointment was as Organist at St. Margaret's, Westminster Abbey, at the age of 19, a position he held for ten years, and has also held a number of notable positions in London including Organist of St. Marylebone Parish Church, and Music Director of the historic Christopher Wren Church, St. James's Piccadilly.