mezzo-soprano
Who we are
>
Musicians
>
Ingrid Johnson 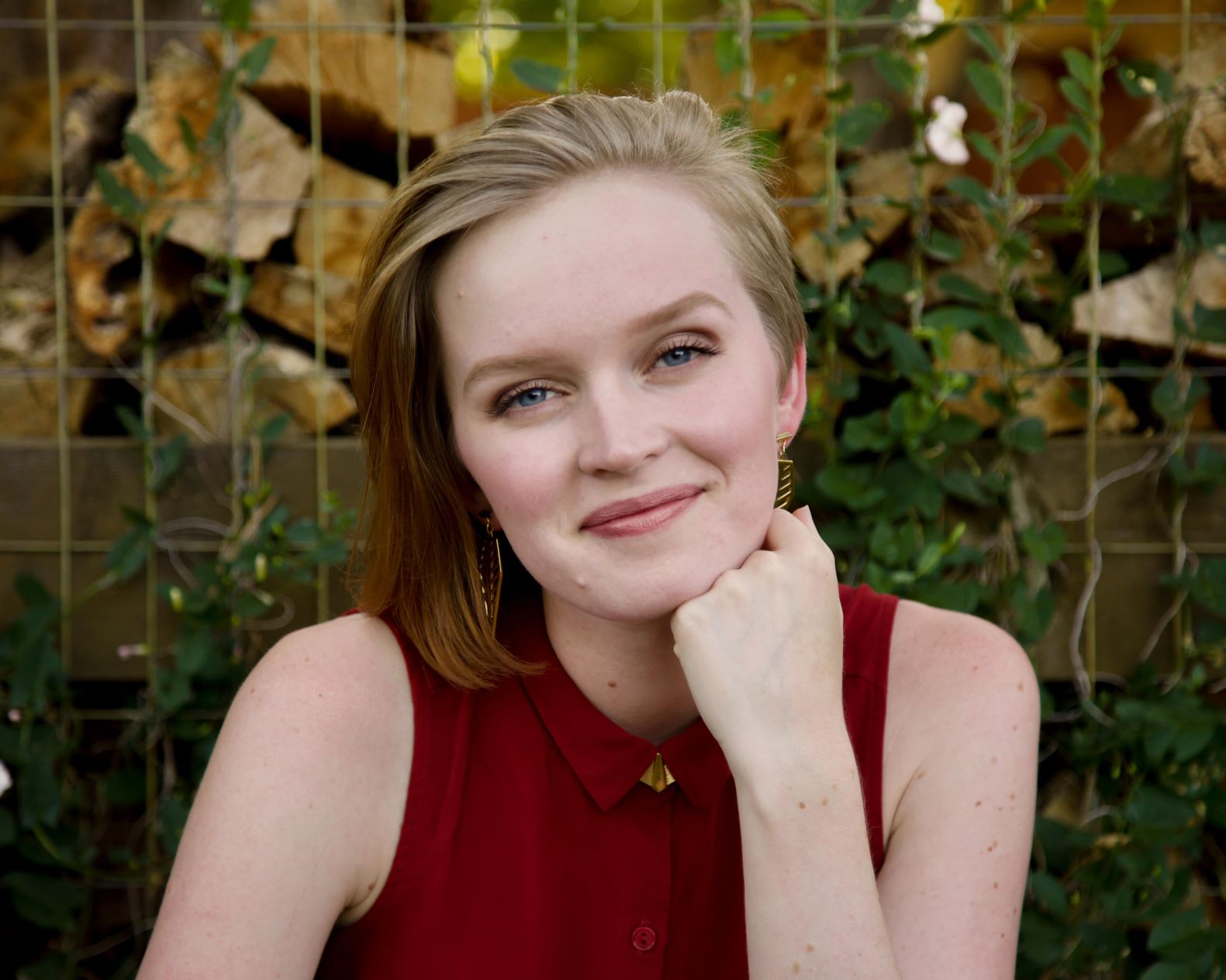 Praised for her sensitivity and style, mezzo-soprano Ingrid Johnson captivates from colorful high notes, to intimate, emotional portrayals that feel unapologetically authentic. As a performer, scholar, and discoverer, Ingrid is always seeking new adventures in music. She strides confidently and intuitively into the worlds of opera, choral music, and education outreach programs and is enthusiastic about making the arts available and accessible to everyone. From Bach, to Beech, to behind the scenes, she is a deeply passionate, hard-worker, with the drive and skills to thrive in the music world.

Born and raised in Colorado, Ingrid is a recent graduate of McGill University where she attained a Master’s degree in Music with a focus on Early Music Performance. She is an alumnus of Colorado State University where she graduated in 2017 Magna Cum Laude with a Bachelor of the Arts degree in Music and a minor in Fashion Merchandising. With things heating up again in the performing world, Ingrid is so thrilled to have been accepted into the VOCES8 US Scholars Program for their 2022-23 season and is greatly looking forward to traveling to new places in the US, meeting new colleagues, and learning new outreach techniques. She is also excited to participate as a Fellow in Emmanuel Music Inc’s Bach Institute in January of 2023, performing the role of Amor/chorus in the Baroque Orchestra of Colorado’s production of “La Purpura de la Rosa”, and making her debut with Opera Colorado as a chorus member for their ‘22-’23 season.

Ingrid’s experience and skill singing in concert settings has landed her in many groups as both a soloist and ensemble member and while her roots are in choral singing, Ingrid is no stranger to opera. Her commitment to character, informed acting choices, and propensity to think outside the box, makes her a sought-after performer. In April 2022, she joined Seicento Baroque Ensemble as the mezzo soloist for the Bach, Charpentier, and Buxtehude Magnificats. She has also sung with the Colorado Bach Ensemble for four seasons, sings with the Denver based Anima Chamber Ensemble, and St. Martin's Chamber Choir. During her time at McGill, Ingrid portrayed Miss Todd in Menotti’s The Old Maid and the Thief and Rosmira in Handel’s Partenope. Ingrid joined the Montreal Bach Festival for their performance of Bach’s Christmas Oratorio and in 2020, won 1st prize in the University: Voice category in the Boulder Bach Festival’s “World Bach Competition”, and would have covered the role of Damon in Opera McGill’s 2020 production of Acis and Galatea. Additionally, she was a finalist in the Colorado Bach Ensemble’s Competition for Young Artists. In Montreal, Ingrid sang with the Church of St. Andrew and St. Paul and has performed with McGill’s Cappella Antica, the Orchestre Philharmonique et Choeur des Mélomanes for their performance of Handel’s Messiah, sang as the mezzo soloist in Dvořak’s Mass in D with McGill University and Vanier College choirs, and joined the Colorado Music Festival chorus for Mahler’s Symphony no. 3.

Ingrid Johnson is a Fellow in the 2023 Bach Institute.