soprano
Who we are
>
Musicians
>
Janet Ross 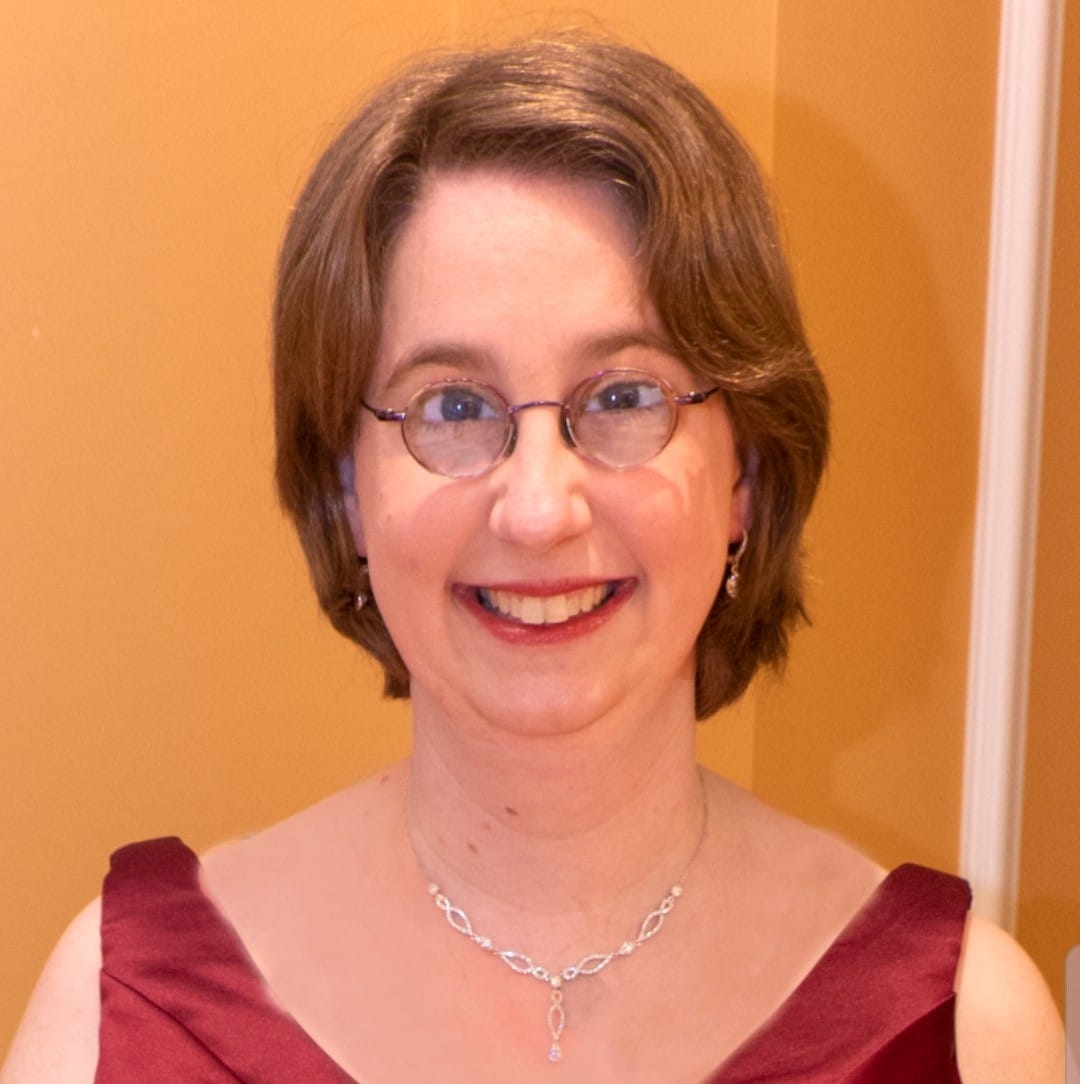 Soprano Janet Ross sings mostly with the Handel and Haydn Society, Emmanuel Music, Cantata Singers, the Indictus Project, Church of the Redeemer-Chestnut Hill. In 2021, she participated in the Tafelmusik Baroque Summer Institute and was excited to be a vocal fellow with the American Bach Soloists until the program was canceled due to COVID in both 2020 and 2021. Pre-pandemic, she performed with the Skylark Vocal Ensemble and was a soloist in Monteverdi’s Vespers of 1610 with Musica Sacra. Originally an instrumentalist, Janet earned undergraduate degrees in piano, flute, and pedagogy and a master’s in piano performance from Indiana University where she was named Chancellor’s Scholar, an award recognizing academic achievement and service. She also has a master's in elementary education from UMass-Amherst. As a pianist, Janet won several solo and concerto competitions, including the concerto competition, Schubert/Brahms Category, and Grand Prize in the Eastman School of Music’s Young Artists International Competition. She performed in recital at the Kennedy Center in Washington, DC, as the recipient of the VSAArts Panasonic Young Soloists Award.