oboe
Who we are
>
Musicians
>
Jennifer Slowik 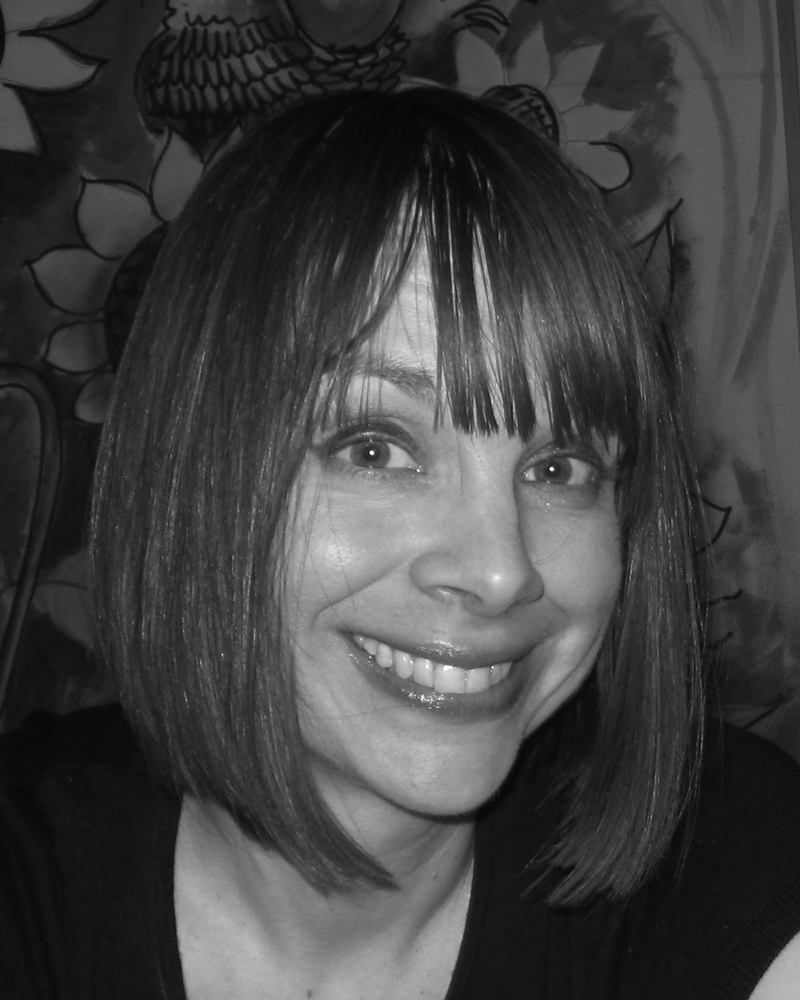 Oboist Jennifer Slowik is currently principal oboe with the Boston Modern Orchestra Project (BMOP), assistant principal oboe at the Orchestra of Indian Hill, and a member of Emmanuel Music, where she was a recipient of the 2009/10 Lorraine Hunt Lieberson Fellowship. She has been featured in the Dame Myra Hess chamber music series in Chicago, the Phillips Collection series in Washington, DC, and as a member of the wind quintet Southspoon Winds. Ms. Slowikwas awarded a grant from the Midori Foundation's Outreach Program to present a series of chamber music master classes in New York public schools. Recent highlights include the world- and US premieres of Tod Machover's multi-media opera Death and the Powers at the Sally Garnier Theater in Monte Carlo and the Chicago Opera Theater, Opera Boston's production of Zhou Long's Pulitzer-Prize winning Madame White Snake, and composer Livia Lin's Ju for solo oboe, composed for Ms. Slovik. Ms. Slowik has recorded Thomas Oboe Lee's Persephone for oboe and strings as well as Lisa Bielawa's Synopsis #10: I Know This Room So Well, for solo English horn, both on the BMOP Sound label.