bassoon
Who we are
>
Musicians
>
Jensen Ling 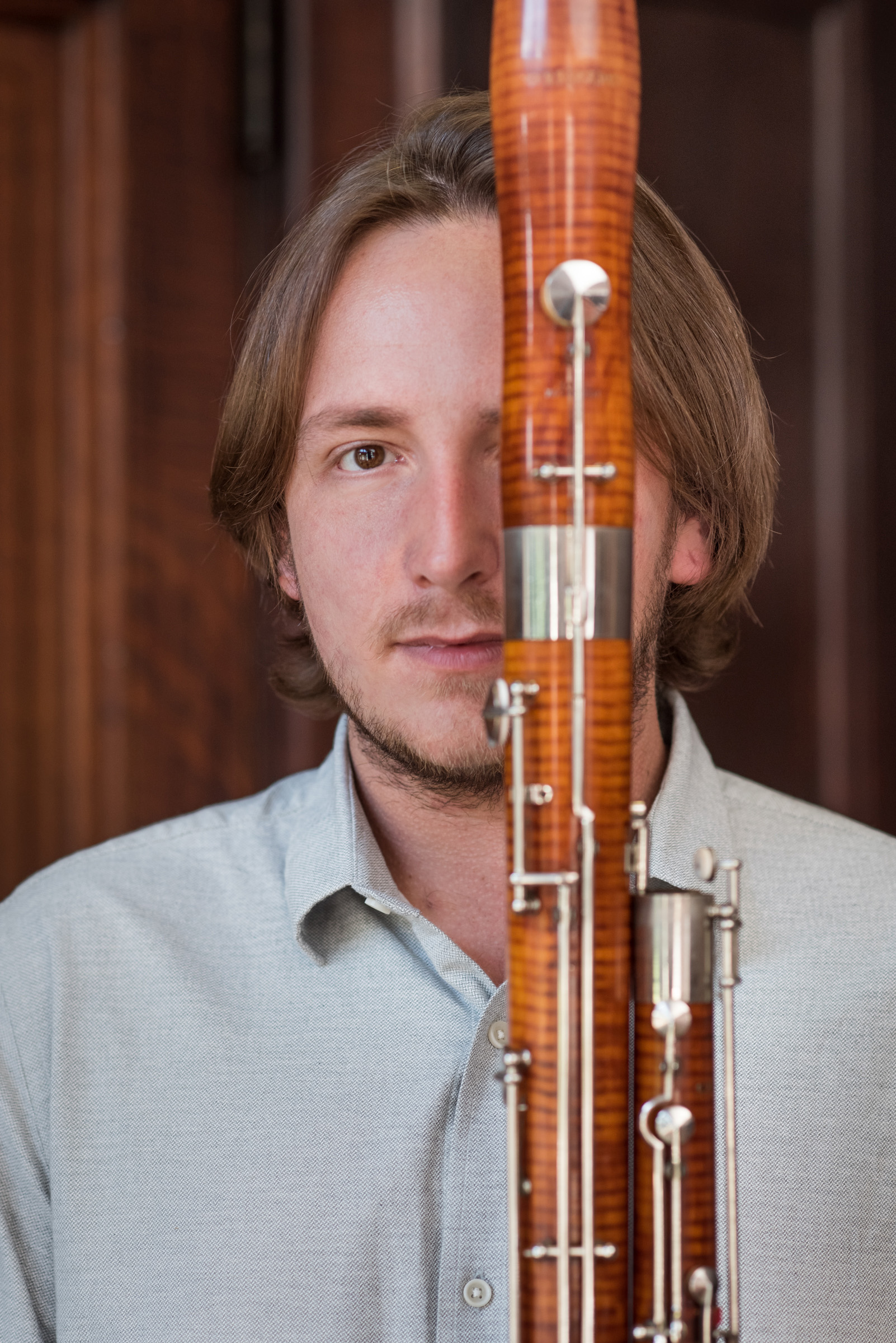 Bassoonist Jensen Ling is an active orchestral and chamber musician in the New England area. Originally from Boca Raton, Florida, he is a keen interpreter of a broad expanse of repertoire, from the Bach canon and standard repertory to Gubaidulina and Sciarrino. In addition to holding the position of principal bassoon with the Marsh Chapel Collegium, Jensen frequently appears in and around Boston with the Orchestra of Emmanuel Music, Cantata Singers, the Boston Ballet Orchestra, New Bedford Symphony, Albany Symphony, Symphony New Hampshire, Boston Philharmonic, and Sound Icon. He has also appeared at the Rockport Chamber Festival. He has played under the baton of Ludovic Morlot, Joseph Silverstein, Robert Spano, Gunther Schuller, Maxim Shostakovich, and John Harbison, among others. Jensen studied at The New England Conservatory of Music and Boston University with Boston Symphony bassoonists Gregg Henegar and Richard Ranti, and with Palm Beach Opera bassoonist, Michael Ellert, prior to moving to Boston. Additional studies include chamber music with John Heiss. For the past several summers, Jensen has served as the Young Artists Orchestra Program Manager and as a member of the chamber music faculty at the Boston University Tanglewood Institute in Lenox, Massachusetts. Currently, Jensen makes his home in the great neighborhood of Lower Allston, where he lives with his girlfriend Anna, a violist, and their cat, Pig.