violin
Who we are
>
Musicians
>
Jesse Irons 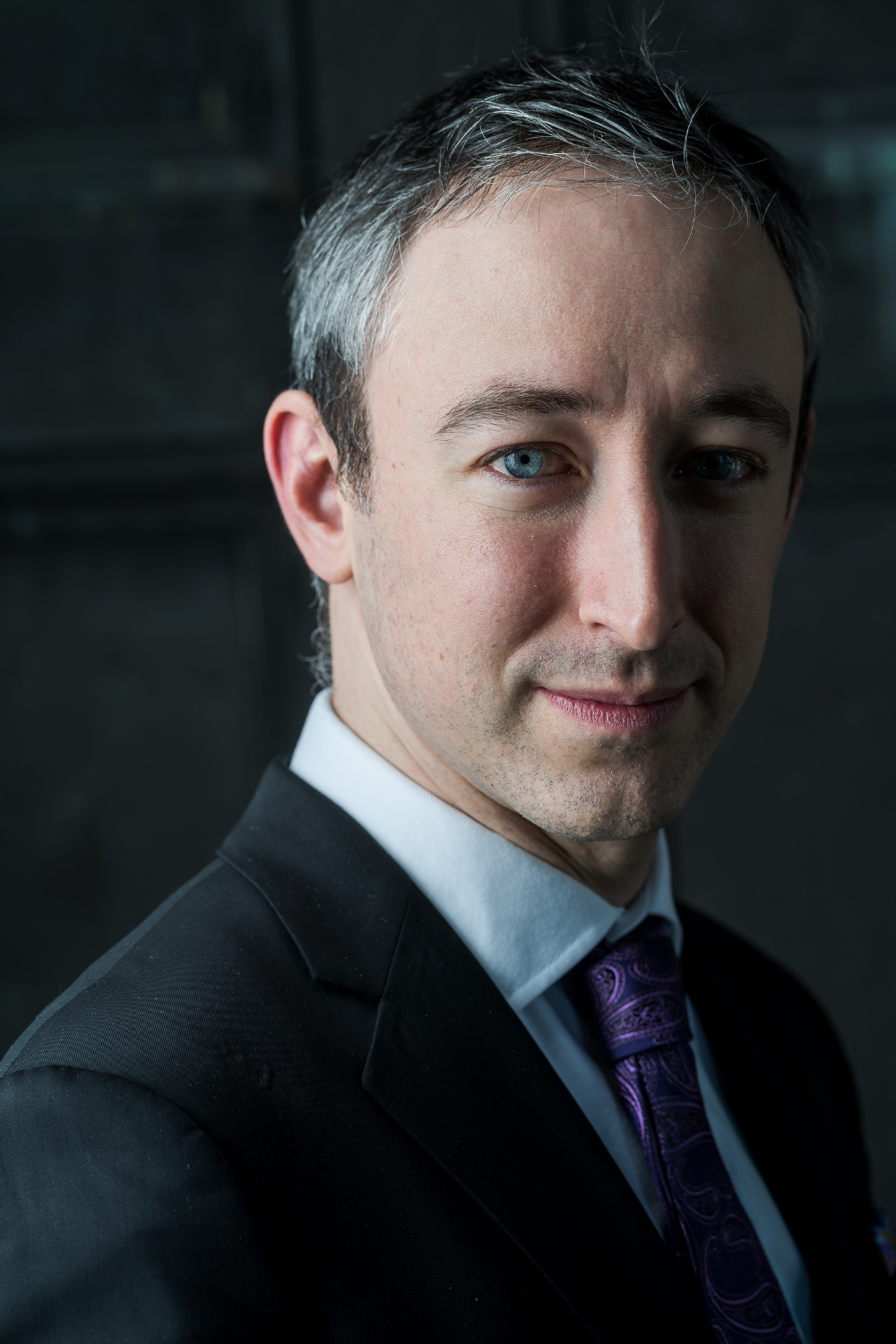 Violinist Jesse Irons enjoys a busy and excitingly diverse musical life in and around his home city of Boston. He is the Associate Concertmaster of Boston Baroque and he appears regularly with Emmanuel Music, the Handel and Haydn Society, the Boston Early Music Festival, and with numerous small ensembles including Newton Baroque and Gut Reaction. He has recently appeared as soloist with Boston Baroque, Newton Baroque, Chicago’s Baroque Band, and the City Orchestra of Hong Kong. A member and co-artistic director of the multi-Grammy-nominated ensemble A Far Cry, he has appeared in concert across North America, Europe, and Central and Southeast Asia. Jesse’s playing has been described as “insinuating” by the New York Times, and he’s pretty sure they meant it in a good way. As an educator, Jesse has worked with students on entrepreneurship and chamber music at MIT, Yale, Stanford, Eastman, Peabody, and New England Conservatory.