Principal Guest Conductor
Who we are
>
Musicians
>
John Harbison 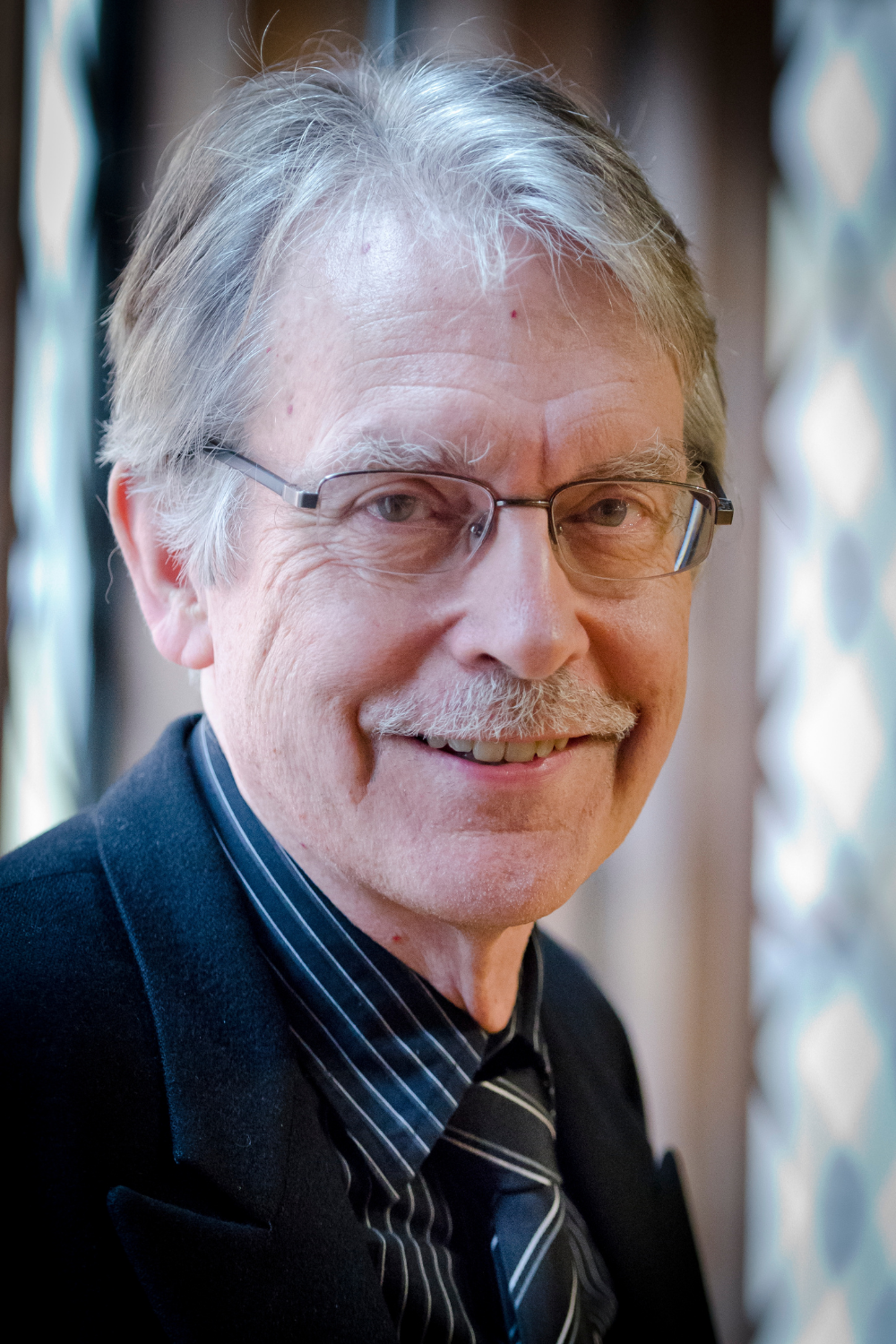 John HarbisonSix symphonies, twelve concerti, a ballet, five string quartets, three operas, and numerous song cycles and chamber works anchor the concert music of John Harbison's catalogue. Four large church cantatas and ten a cappella motets are part of his ongoing involvement with sacred music, along with the large-scale works Four Psalms, for the 50th anniversary of Israel’s statehood, and his Requiem, a Boston Symphony commission. Abraham was composed for the Vatican conference on world peace and reconciliation in 2003.Recent performances of Harbison's music include a new production in December 2015 of his opera The Great Gatsby by Semperoper Dresden, with a revival there planned for May 2017. Commissioned by the Metropolitan Opera for James Levine’s 25th anniversary, the work has had two runs at the Met, been performed by Lyric Opera of Chicago, in a chamber orchestra version in San Francisco and at Aspen, and in concert versions in Boston and at Tanglewood.Recent premieres include Seven Poems of Lorine Niedecker, commissioned by Tanglewood, String Trio for Camerata Pacifica, For Violin Alone for Jennifer Koh, and the Supper at Emmaus, in memory of Emmanuel Music’s longtime Music Director and Harbison's close friend of forty years, Craig Smith. Other recent performances include surveys of Harbison’s vocal music by The National Opera Institute and SongFusion, and an evening of his pop songs at Smalls Jazz Club (NYC). Harbison’s current composition projects include a work for cello and strings, Longfellow settings for countertenor and viol consort, his sixth string quartet, and a monodrama.As one of America’s most distinguished artistic figures, Harbison has composed music for most of its premiere musical institutions, including the Metropolitan Opera, Chicago Symphony, Boston Symphony, New York Philharmonic, the Chamber Music Society of Lincoln Center, Chicago Chamber Musicians, and the Orion, Emerson, and Cleveland Quartets. He is the recipient of numerous awards and honors, including the prestigious MacArthur Foundation award, the Pulitzer Prize, a Kennedy Center Friedheim Award, a Heinz Award, the Harvard Arts Medal, and the Hobilt Award from the Boston Symphony and Harvard University, coincident with the stream release of his complete symphonies by the Boston Symphony, derived from a survey of his symphonies conducted by James Levine, who has commissioned and performed Harbison's music extensively over the last two decades.New recordings include chamber works by Camerata Pacifica (String Trio, Songs America Loves to Sing, Four Songs of Solitude), his three operas (The Great Gatsby, Winter’s Tale, and Full Moon in March), orchestral works by Albany Symphony (The Great Gatsby Suite, Darkbloom, and Closer to My Own Life); the complete (six) symphonies (Boston Symphony), the complete (five) string quartets, Montale Occasions, the ballet Ulysses, and the pop songs album Songs After Hours (Mary Mackenzie and her jazz combo). Upcoming releases include his Requiem (Nashville Symphony), the complete piano music (Judith Gordon, Bridge Records), complete oboe chamber music (Peggy Pearson, Bridge Records), and Abu Ghraib (Norman Fischer, cello and Jeanne Kiernan piano). Altogether more than 100 of Harbison’s works have been recorded on leading labels such as Harmonia Mundi, New World, Deutsche Grammophon, Albany, Centaur, and Naxos.Harbison has been composer-in-residence with the Pittsburgh Symphony, Los Angeles Philharmonic, American Academy in Rome, Chamber Music Society of Lincoln Center, and at festivals including Tanglewood, Marlboro, Aspen, and Santa Fe. He has conducted the Boston Symphony, Los Angeles Philharmonic, the Scottish Chamber Orchestra, Handel and Haydn Society, Harvard’s Bach Society Orchestra, the RAI chamber ensemble, the Cantata Singers, and the St. Paul Chamber Orchestra, serving there as creative chair 1992-94. He was a founder of Emmanuel Music in Boston (1970), where he was Acting Artistic Director from 2007-2010, composer-in-residence 2013-2013, and he continues his forty-five year role as principal guest conductor there.Harbison was President of the Copland Fund for fifteen years, and a trustee of the American Academy in Rome. He is a member of the American Academy of Arts and Letters and is a Trustee of the Bogliasco Foundation. He received degrees from Harvard and Princeton before joining the Massachusetts Institute of Technology, where he is currently Institute Professor, the highest academic distinction offered resident faculty. He has taught composition at Tanglewood beginning in 1984, serving as head of the composition program there from 2005-2015, often also directing its Festival of Contemporary Music. He and violinist Rose Mary Harbison co-founded the Token Creek Chamber Music Festival in 1989, where they continue to serve as artistic co-directors. It was at Token Creek that in 2003 he began reviving his career as a jazz pianist, after a many decades sabbatical, and in 2010 he founded MITs Vocal Jazz Ensemble, for which he serves as coach and arranger, and he is also pianist with the faculty jazz group Strength in Numbers (SIN). In these roles he is adding to his large catalogue of pop-songs and jazz arrangements.Rose Mary Harbison is the inspiration for many of John Harbison’s works for violin, including the Violin Concerto, Four Songs of Solitude, Crane Sightings, and Violin Sonata No. 2.Mr. Harbison’s music is published exclusively by Associated Music Publishers. A complete works list can be found at www.schirmer.com.