keyboard
Who we are
>
Musicians
>
John McKean 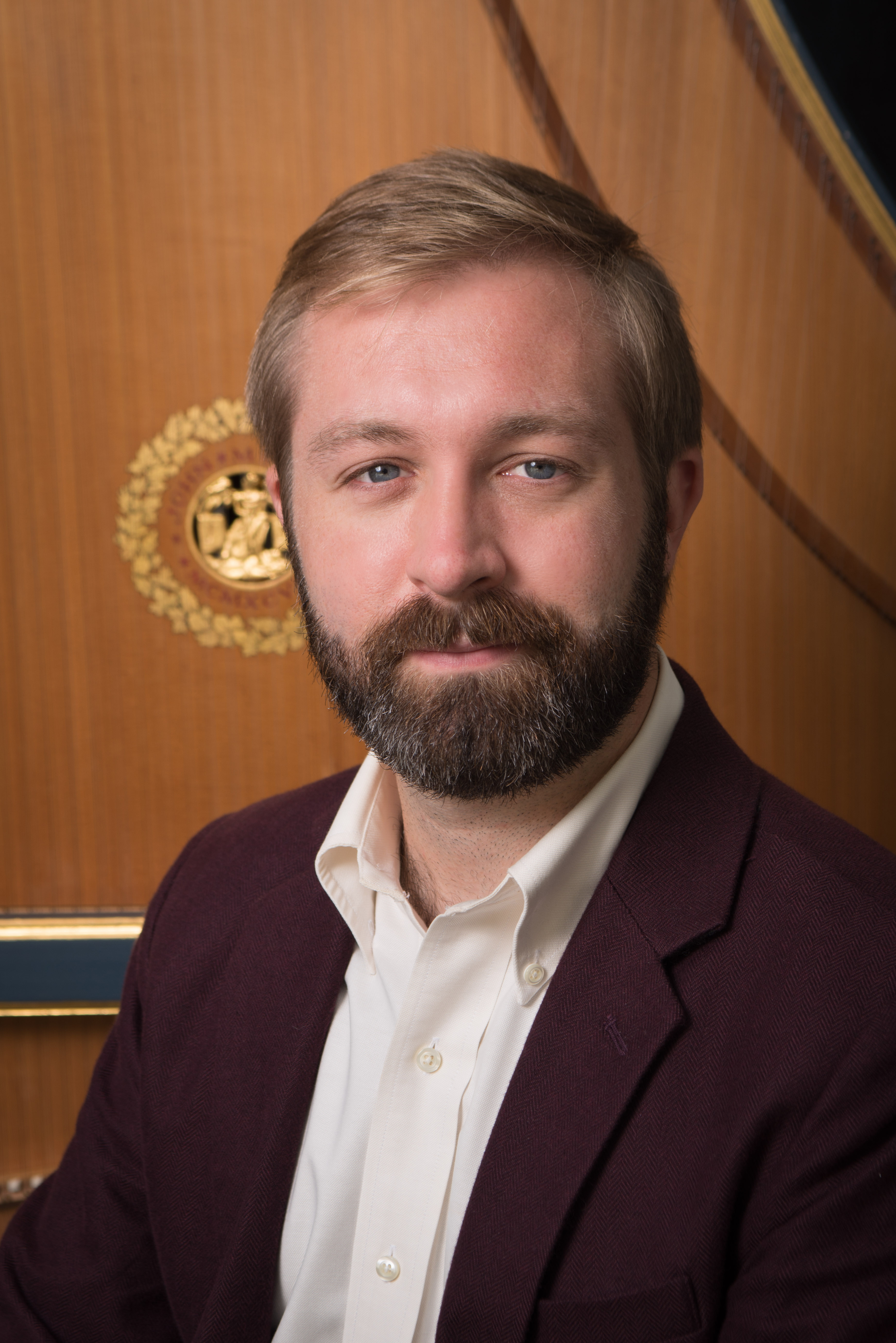 John McKean is a harpsichordist and musicologist based in Boston, where he serves on the faculty and is chair of the Historical Performance Department at the Longy School of Music of Bard College. Frequently in demand as both a soloist and continuo player, he has performed extensively throughout Europe and North America, with concert engagements bringing him to venues as far afield as the Concertgebouw (Amsterdam), Fondazione Cini (Venice), Museu da Música (Lisbon), St. Martin-in-the-Fields (London), Norðurljós Hall (Reykjavík, Iceland), and the Philips Collection (Washington, DC). Critically acclaimed for his “intelligent” and “precise” playing (The Washington Post) as well as his “sonorous brilliance and thrilling, dance-like energy” (Allgäuer Zeitung), Dr. McKean performs with leading American and European ensembles, including Apollo’s Fire, Emmanuel Music, the Catacoustic Consort, Camerata Vocale Freiburg, Habsburger Camerata, and has appeared with the Jacksonville, Naples, Portland (Maine), and Pittsburg symphony orchestras (among others). He counts among his live radio broadcasts performances on NPR, BBC Radio 3, and Deutschlandradio Berlin.Dr. McKean holds degrees in German Studies and Harpsichord Performance from Oberlin College/Conservatory and an advanced performance diploma from the Hochschule für Musik Freiburg (Germany), where he studied with Lisa Crawford/Webb Wiggins and Robert Hill respectively. He received additional instruction over the years from some of the greatest modern masters of historical keyboards, including Arthur Haas, Jacques Ogg, Skip Sempé, Jesper Christensen, Ketil Haugsand, Mitzi Meyerson, Richard Egarr, and Gustav Leonhardt. He also holds an M.Phil. and a Ph.D. in historical musicology from the University of Cambridge (U.K). His master’s thesis unearthed new details concerning the life and works of French harpsichord composer Gaspard Le Roux, while his doctoral dissertation examined the development of keyboard technique during the German Baroque. For several years he served as an assistant editor of the Oxford University Press journal Early Music. Beyond his musicological work and performing career, he also maintains an active interest in instrument building (he regularly performs on a 17th-century style Flemish harpsichord of his own making), music publishing, typography, and exploring the remote corners of his home state of Maine. For more information, visit: www.johnmckean.info