double bass
Who we are
>
Musicians
>
Katherine Foss 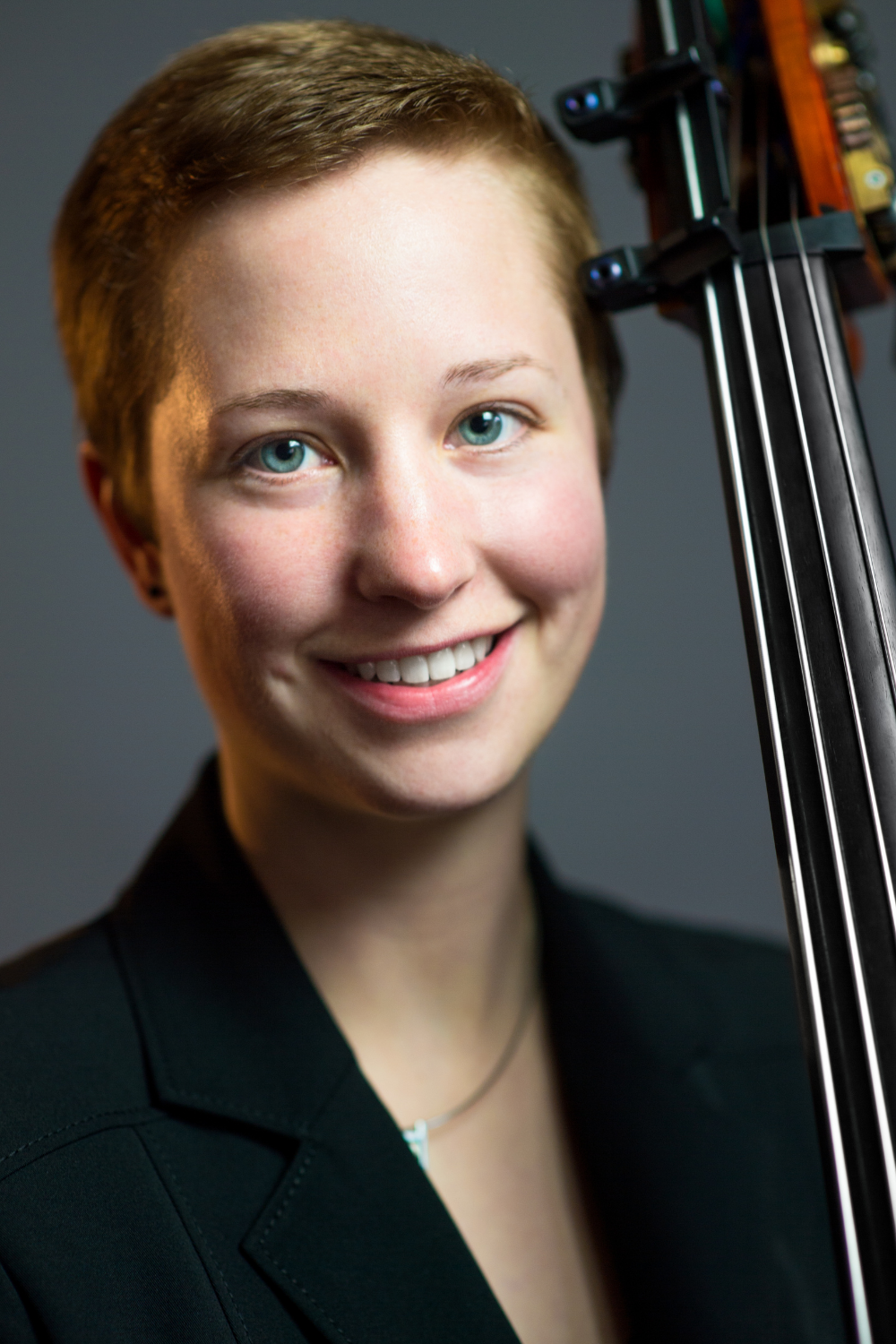 Double bassist Katherine Foss is an active classical performer in the Boston and New England area, appearing with ensembles such as the Orchestra of Indian Hill and Pro Arte. She began performing with Emmanuel Music in the fall of 2011, serving in both continuo and orchestral roles. Originally from Milwaukee, Wisconsin where she performed with groups including the Milwaukee Symphony Orchestra, Milwaukee Ballet, and Madison Symphony Orchestra, Ms. Foss moved to Boston in 2008 to enroll in the New England Conservatory’s master’s program. While at NEC, she studied with Boston Symphony bassist Todd Seeber. She has traveled far and wide for music, attending summer orchestra festivals in Japan, Austria, and British Columbia. Kate also enjoys performing in musicals, often appearing in pit bands on upright and electric bass in several of Boston's theaters.