alto
Who we are
>
Musicians
>
Katherine Maysek 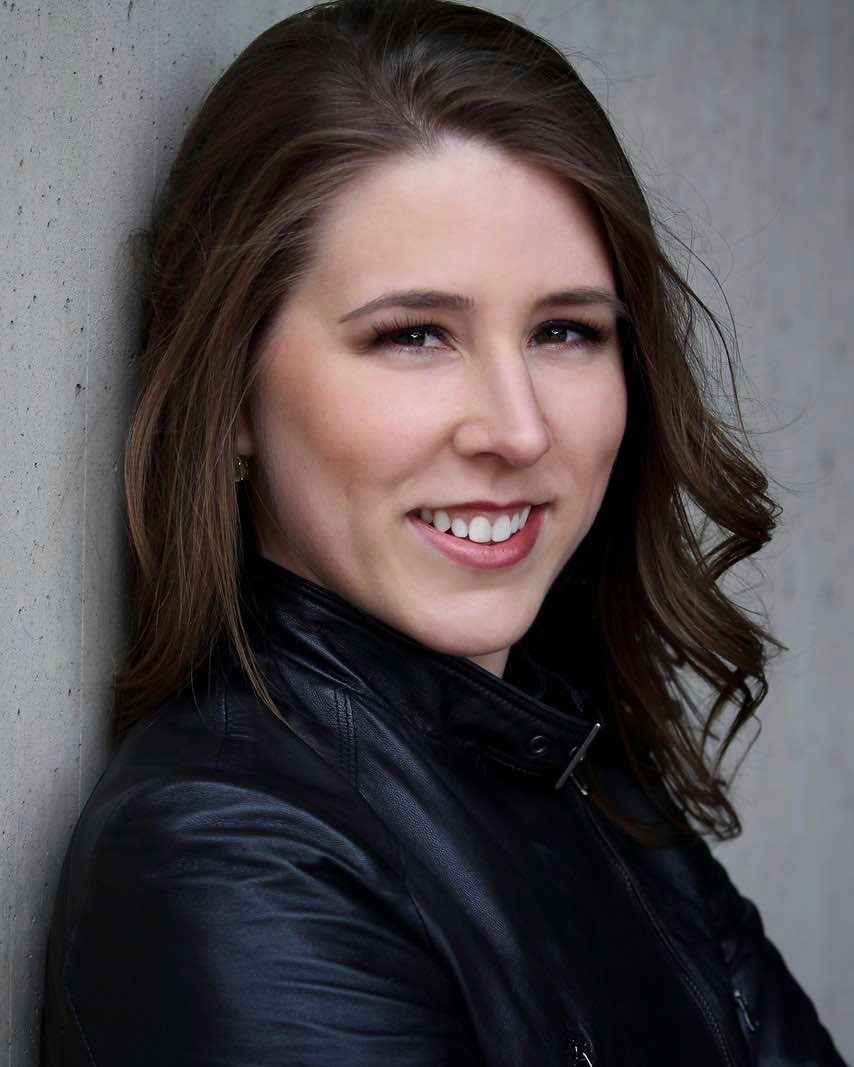 Known for her vivid and touching vocal performances, Boston native mezzo-soprano Katherine Maysek is an artist equally at home on the stage and in the concert hall.

Katherine debuted with the the Boston Symphony Orchestra with maestro Andris Nelsons in 2019. Local collaborations include Emmanuel Music, Odyssey Opera, the Newburyport Choral Society and the Boston Lyric Opera.

Ms. Maysek was a “standout” (The Wall Street Journal) as Cherubino in John Corigliano’s The Ghosts of Versailles at The Glimmerglass Festival. She reprised the role in her European debut at the Château de Versailles Spectacles. Katherine made her Carnegie Hall debut with the American Symphony Orchestra in a rare production of Max von Shillings’ Mona Lisa.