soprano
Who we are
>
Musicians
>
Kendra Colton 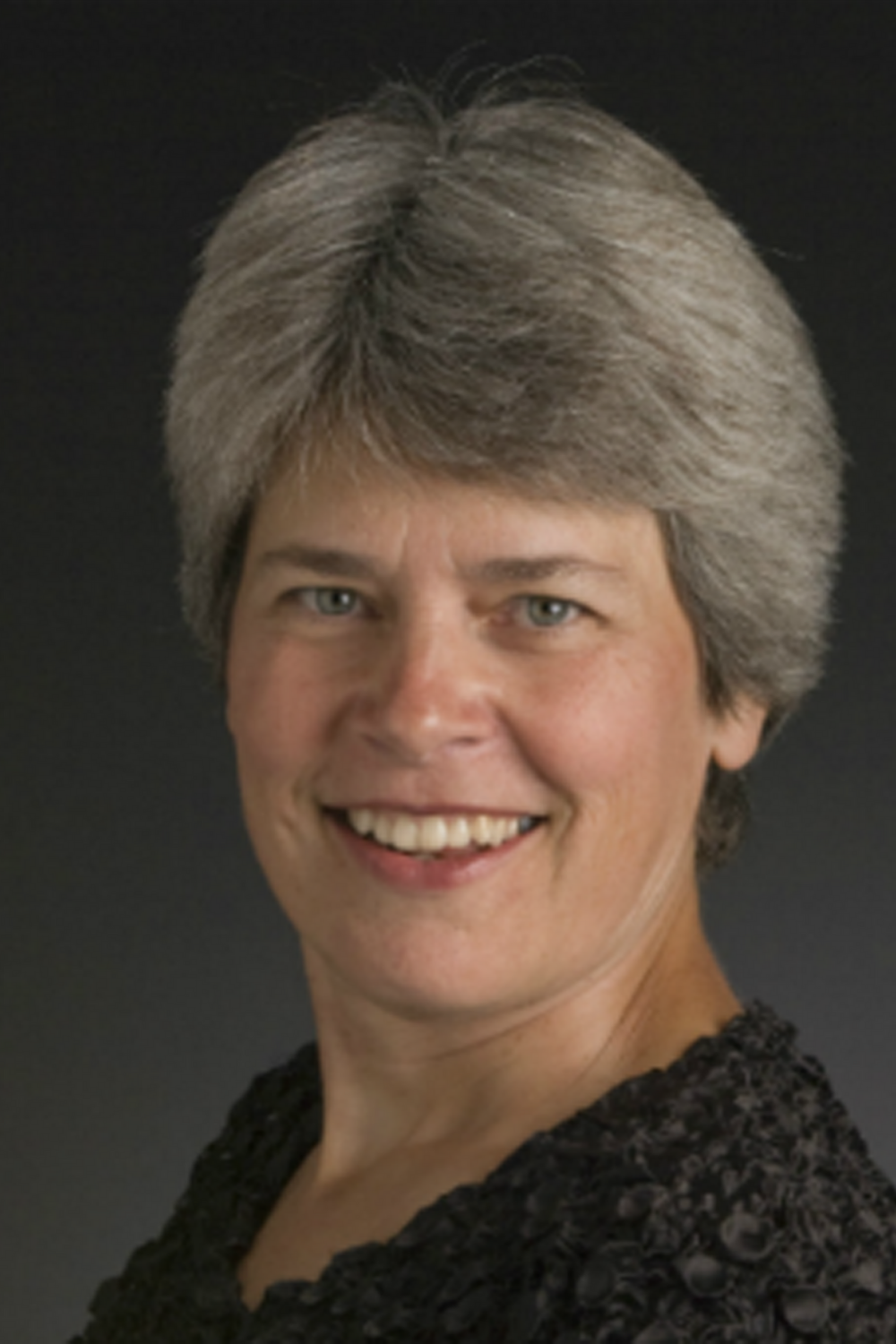 American soprano Kendra Colton “carried herself like a goddess and sang radiantly and vividly,” according to a review in the New York Times. She has been soloist with major orchestras, ensembles, and festivals including the Boston Symphony, Los Angeles Philharmonic, Cleveland Orchestra, San Francisco Symphony, Minnesota Orchestra, Pittsburgh Symphony, Indianapolis Symphony, Houston Symphony, the National Symphony (Kennedy Center), and many others. She has appeared at the festivals of Tanglewood, Banff, and Ravinia, the Casals Festival, the Santa Fe Chamber Music Festival, and the Carmel Bach Festival. Her operatic credits include Boston Lyric Opera, Boston Early Music Festival, International Handel Festival in Göttingen, and four centuries of music in numerous productions for Milwaukee’s Skylight Opera. Ms. Colton’s solo CDs include: The Reckless Heart, a collection of songs by Britten, Barber, Gurney and Vores; Le Charme, a collection of French of songs; He Brought Me Roses, 25 lieder by Joseph Marx. She has also recorded the title role in Griffelkin by Lukas Foss with the Boston Modern Orchestra Project, and Bach’s St. John Passion and Cantatas BWV 133 and 76 with Emmanuel Music, where she performs regularly in recitals, oratorios and their weekly Cantata Series. Ms. Colton, oboist Peggy Pearson, and Emmanuel Music musicians have recorded five CDs of Bach arias, duets and cantatas as part of their multi-CD project that will be completed in 2020. In addition to her singing career, Ms. Colton teaches at Oberlin College in Ohio and at the Boston Conservatory at Berklee. She is also on a personal mission to visit all of the National Parks in the US.