keyboard
Who we are
>
Musicians
>
Kevin Neel 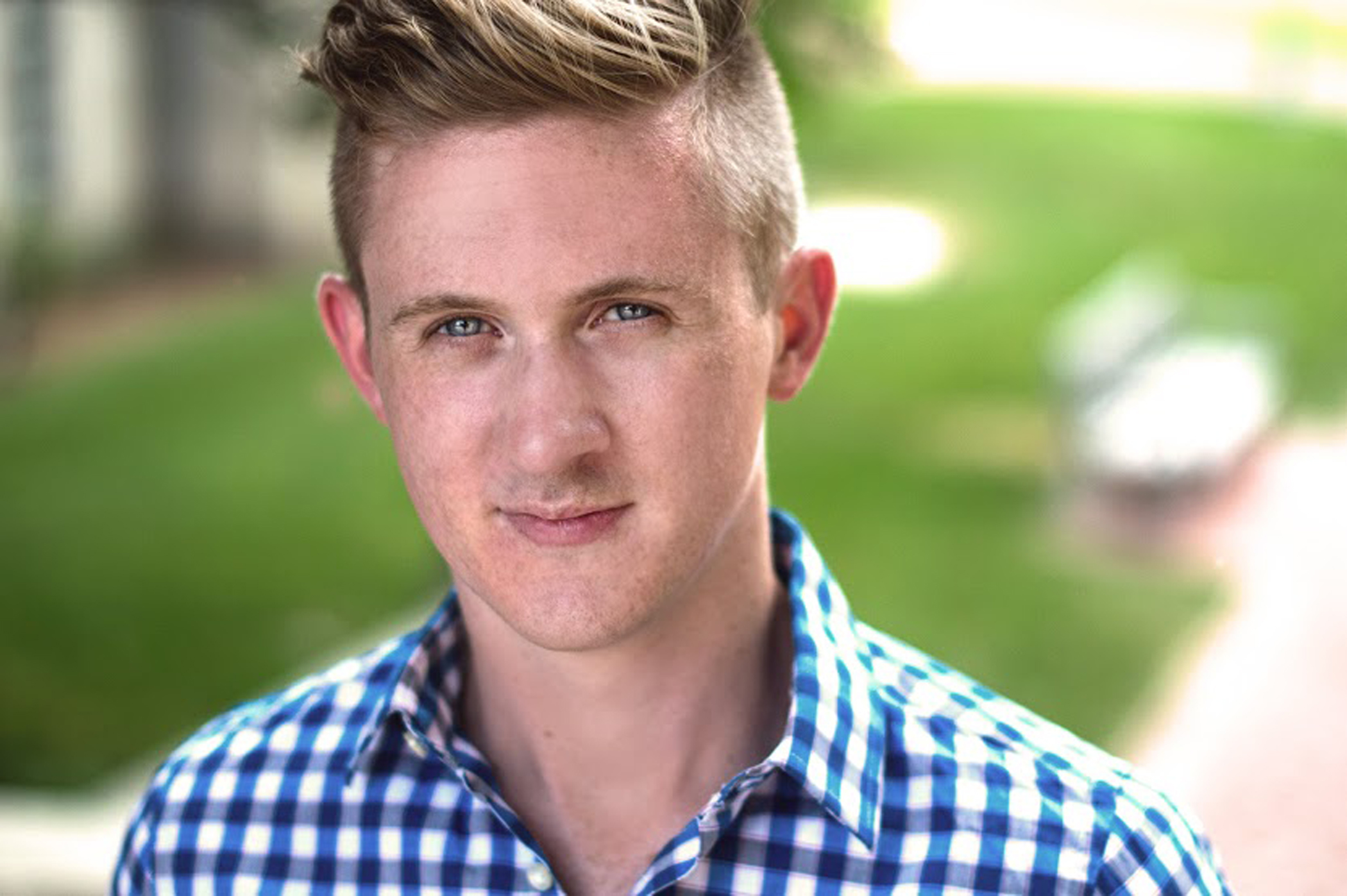 Kevin Neel has been Organist and Chapel Choir Director since September 2015 and Parish Operations Manager since August 2019. He was named in the Diapason Magazine's 2019 Class of "20 under 30" which recognizes young talents in the fields of organ and harpsichord performance, organ and harpsichord building, carillon, and church music. He has been heard at the organ in numerous venues including Symphony Hall (Boston), Old South Church, Emmanuel Church, Old West Church, Methuen Memorial Music Hall, as well as numerous venues in the southeast. He also has appeared as organ and piano accompanist for multiple choral ensembles in the New England area. In December 2016 he co-founded “et al.,” a new choral ensemble (for which he serves as co-artistic director, baritone, and primary accompanist) whose mission is to tell stories through diverse, thoughtful programming performed at the highest level. As a singer, he has sung with the Marsh Chapel Choir, Emmanuel Music, Cantata Singers, and VOICES 21C. He also serves as Organist for St. Clement Eucharistic Shrine. From 2016 to 2019, he served as Executive Director of Coro Allegro. He holds degrees from Boston University in Choral Conducting and Indiana University in Organ Performance. Kevin is originally from the Charlotte, NC area.