viola
Who we are
>
Musicians
>
Laura Jeppesen 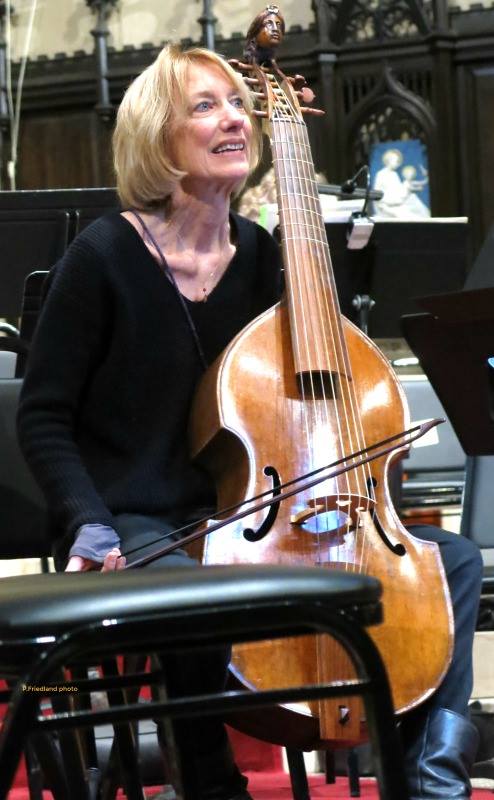 Laura Jeppesen received a master’s degree from Yale University and subsequently studied the viola da gamba at the Hamburg Hochschule and the Brussels Conservatory. She has been a Woodrow Wilson Designate, a Fulbright Scholar, and a fellow of the Bunting Institute at Harvard. A prominent member of Boston’s early music community, she has long associations with The Boston Museum Trio, Boston Baroque, The Handel and Haydn Society, the Boston Early Music Festival and Aston Magna. In 2015 she was part of the BEMF team that won a Grammy for best opera recording. She has performed as soloist with conductors Christopher Hogwood, Edo deWaart, Seiji Ozawa, Craig Smith, Martin Pearlman, Harry Christophers, Grant Llewellyn, and Bernard Haitink. She has an extensive discography of solo and chamber works, including the gamba sonatas of J.S.Bach, music of Marin Marais, Buxtehude, Rameau, Telemann and Clerambault. She teaches at Boston University, Wellesley College and Harvard University where in 2016 she received an award of distinction in teaching from the Derek Bok Center for Teaching and Learning. She is a 2017 recipient of an Andrew W. Mellon Blended Learning Initiative Grant for innovative teaching at Wellesley College.