viola
Who we are
>
Musicians
>
Mark Berger 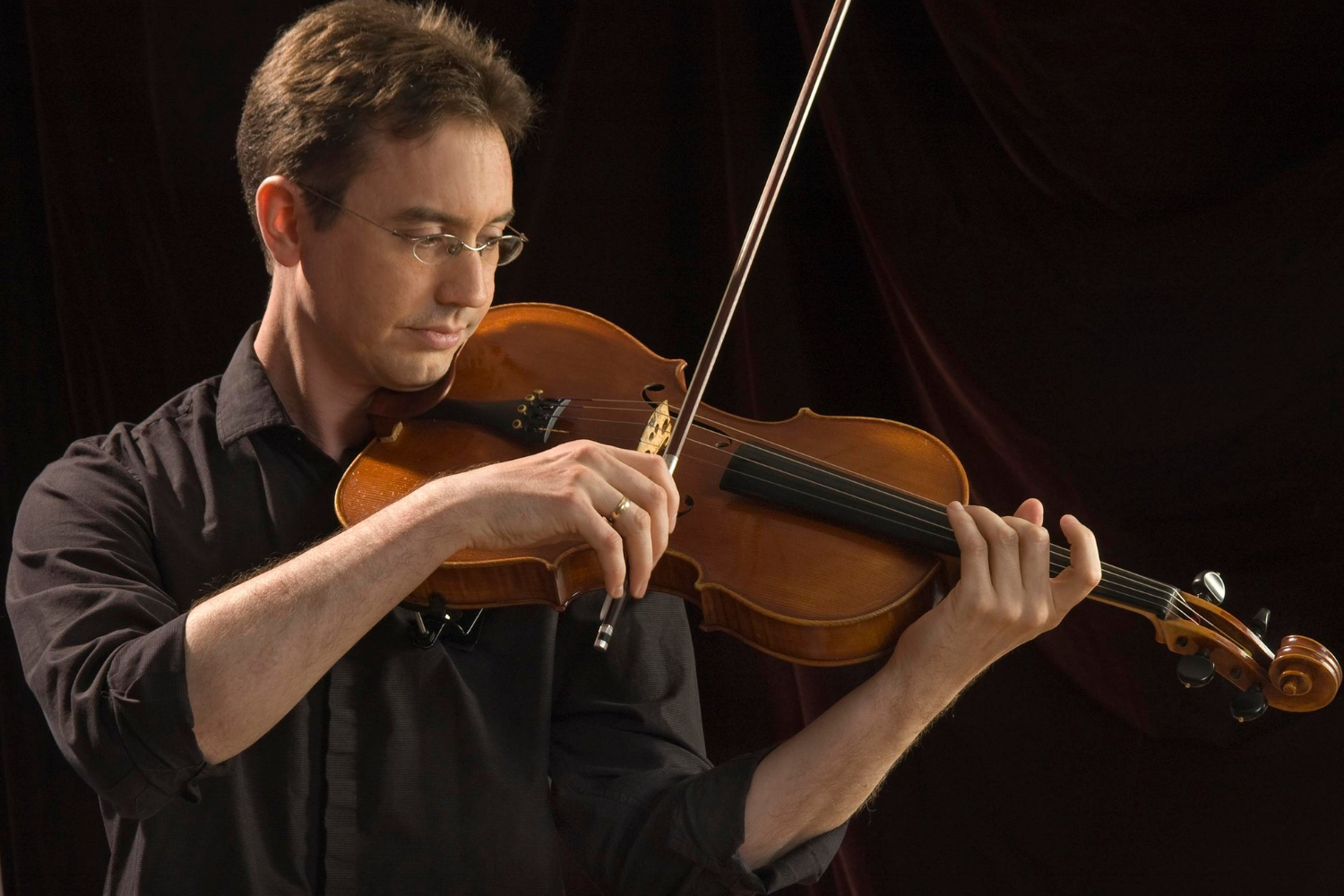 Violist and composer Mark Berger has toured throughout the United States and internationally as a member of the Lydian String Quartet, performing the acknowledged masterpieces of the classical, romantic, and modern eras as well as premiering remarkable compositions written by today's cutting-edge composers. In addition to his work with the quartet, Berger frequently performs with many of Boston’s finest orchestras and chamber ensembles including the Boston Symphony Orchestra, Boston Pops, Emmanuel Music, and the Boston Modern Orchestra Project, Worcester Chamber Music Society, and Music at Eden’s Edge.  He has recently appeared as a guest artist with the Boston Symphony Chamber Players, Boston Musica Viva, Chameleon Arts Ensemble, and Radius Ensemble, and has performed at summer music festivals including Tanglewood, the Newport Music Festival, and Kneisel Hall.  Strongly devoted to the performance of new music, Berger has performed with many of Boston’s new music ensembles including Sound Icon, Dinosaur Annex, Ludovico Ensemble, and ALEA III.  He has recorded solo and chamber works for Albany, Bridge and Innova records.

Berger is Associate Professor of the Practice at Brandeis University, where he teaches viola, chamber music, theory and analysis.