bass
Who we are
>
Musicians
>
Mark McSweeney 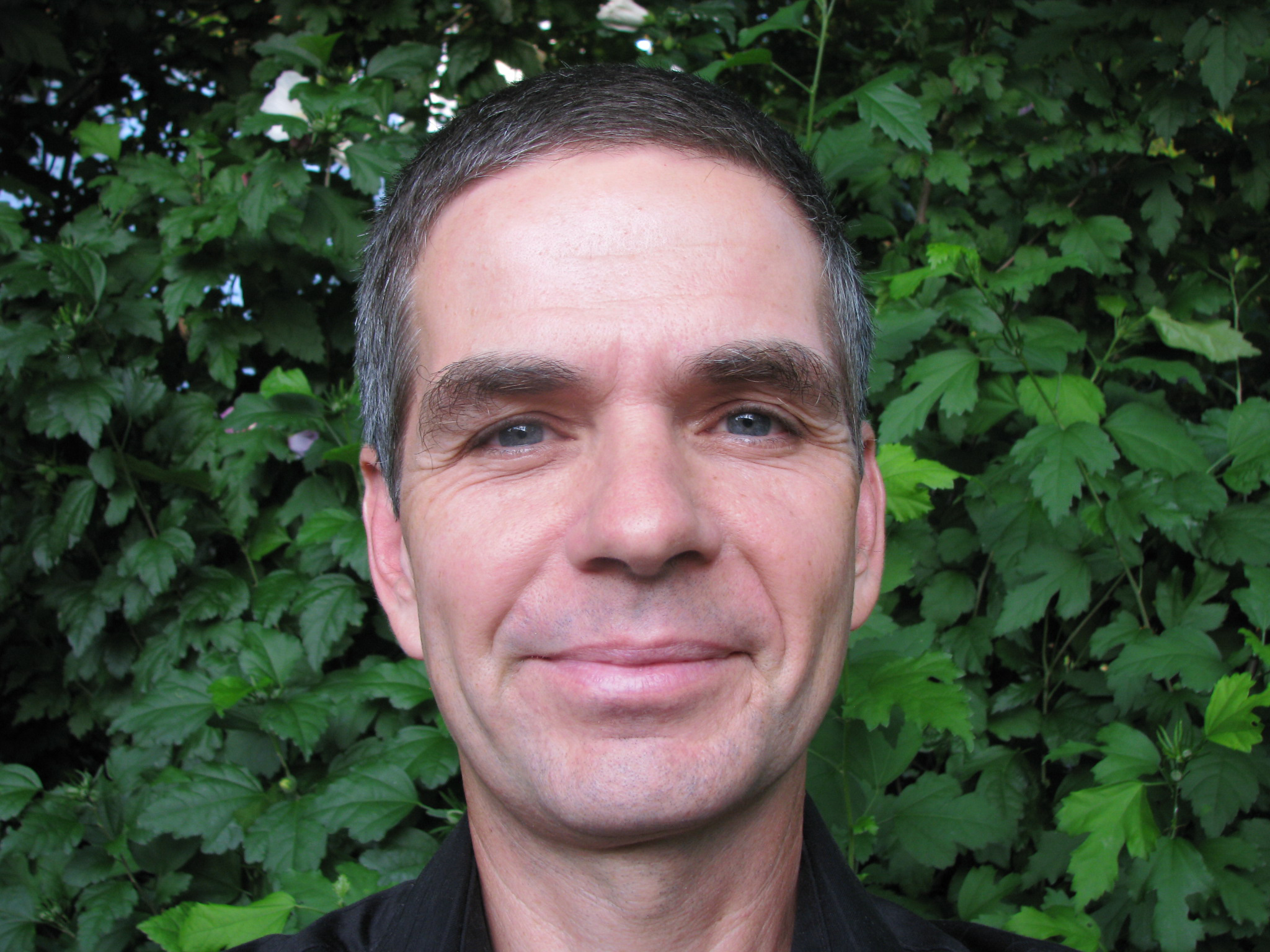 Baritone Mark McSweeney has appeared as soloist with many of the area’s leading ensembles, including the Handel and Haydn Society, the Cantata Singers, and the New England Bach Festival. He has had a long association with Emmanuel Music, appearing in many performances of oratorio, recital, and opera, as well as in the Bach Cantata Series. He has been heard in recital at the Museum of Fine Arts, Harvard University, and on public radio broadcasts. In the area of contemporary music, he has appeared as Chou en-Lai in Adams’ Nixon in China at Australia’s Adelaide Festival, with the Minnesota Contemporary Ensemble in Harbison’s Words from Paterson, with Collage New Music in Andrew Imbrie’s Four Songs, and in the Boston premieres of new works by Lee Hyla and Peter Lieberson.