tenor
Who we are
>
Musicians
>
Matthew Anderson 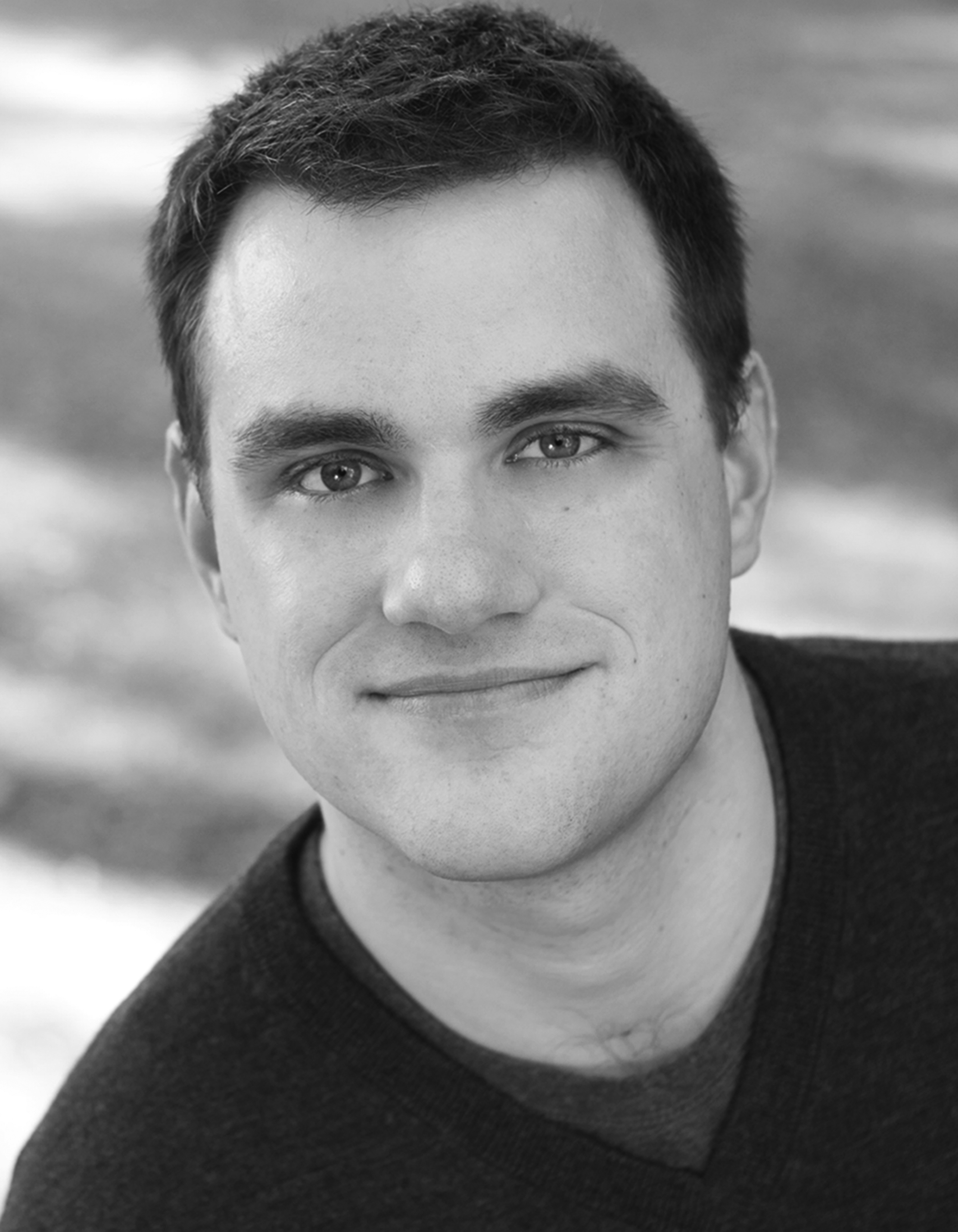 Matthew Anderson has been praised for the warm tenor voice and polished musicality he brings to oratorio, opera, and musical theater. He has appeared at the Aldeburgh Festival as a soloist in Bach’s St. Matthew Passion and at the Carmel Bach Festival, where he was featured as a 2010 Virginia Best Adams Fellow and a 2011 festival soloist in Bach’s St. John Passion. Mr. Anderson has twice won prizes in the American Bach Society Competition, and received second prize in the Oratorio Society of New York Solo Competition. Recent performances from his varied repertoire include Stravinsky’s Renard at Tanglewood and the Mostly Mozart Festival with the Mark Morris Dance Group; John Harbison’s Winter’s Tale with the Boston Modern Orchestra Project; Haydn’s Creation with Emmanuel Music; Bach’s St. John Passion (Evangelist) at Princeton University, Boston University, and the University of Chicago; several works by Benjamin Britten (Serenade, Saint Nicolas, and Cantata Misericordium); John Austin’s new opera Heloise and Abelard at Harvard University; and Handel’s Messiah at Carnegie Hall. Also recognized as a gifted performer of the American songbook, Mr. Anderson has won high praise for his performances with Keith Lockhart and the Boston Pops in Carousel (as Mr. Snow), “A Richard Rogers Celebration”, and “An Evening of Cole Porter”. Mr. Anderson spent two seasons as a vocal fellow at the Tanglewood Music Center and was a Lorraine Hunt Lieberson Fellow with Emmanuel. He studied classics at Harvard and voice at the New England Conservatory.