keyboard
Who we are
>
Musicians
>
Michael Beattie 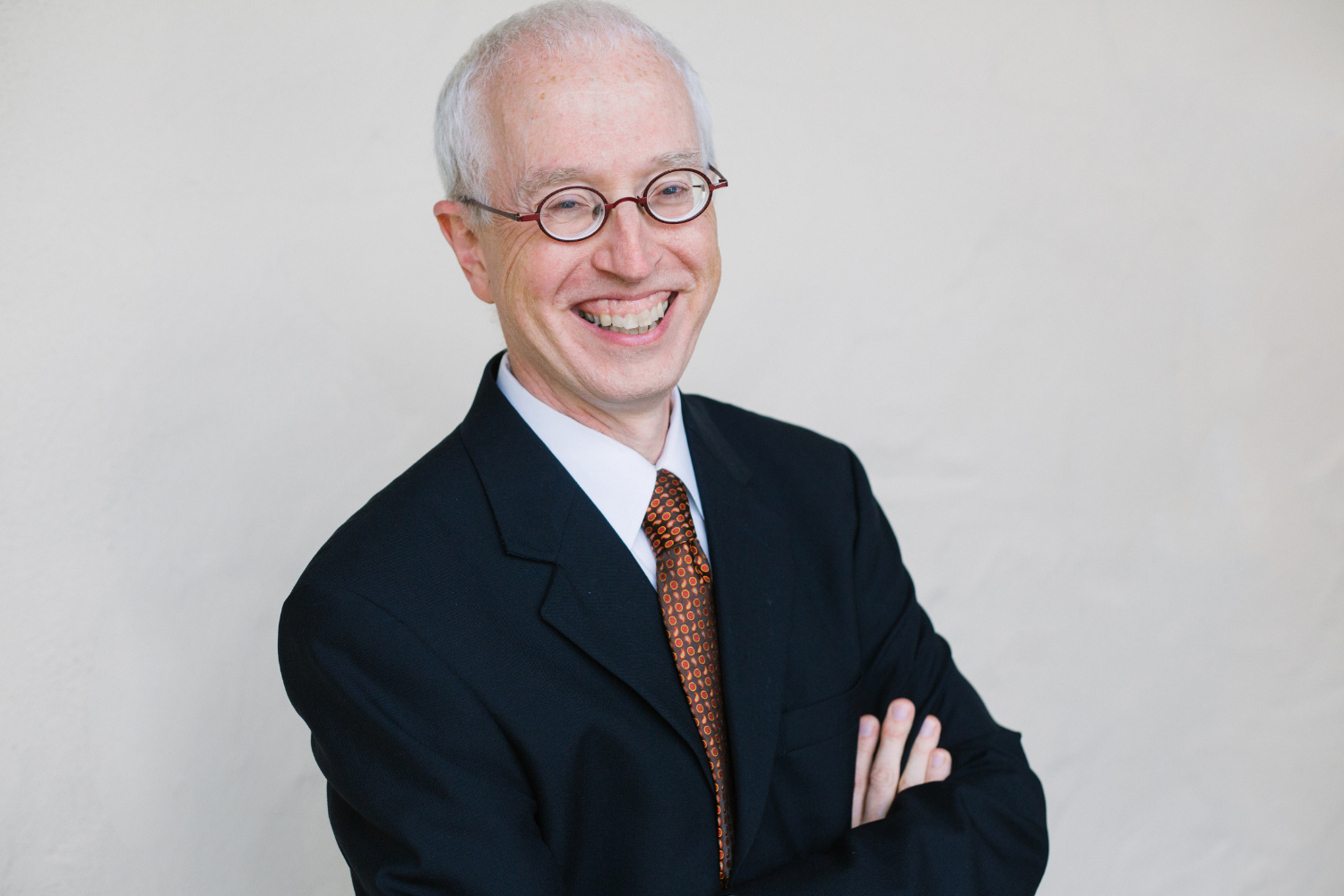 Michael Beattie has received international attention for his work as a conductor and keyboardist specializing in the music of the Baroque period. In 2009 Mr. Beattie made his Glimmerglass Opera debut conducting Purcell's Dido and Aeneas with Jonathan Miller as stage director, and in 2012, he conducted Handel’s Teseo for the Chicago Opera Theater. With the Pittsburgh Opera and Chatham Baroque, he conducted Handel's Rinaldo in 2011, Rodelinda in 2015, and returned in January 2017 to conduct Handel’s Riccardo Primo. For many years Associate Conductor of Boston’s Emmanuel Music, he has conducted Handel's Ariodante, Bach's St. John Passion and the complete Bach Motets, as well as more than one hundred Bach cantatas in the weekly series at Emmanuel Church. Mr. Beattie conducted the Boston premier of Handel’s Rodelinda, and several performances of The Threepenny Opera at the American Repertory Theater.A highly regarded keyboard player, Mr. Beattie has performed as harpsichordist and organist with the Boston Symphony Orchestra, the Saint Paul Chamber Orchestra, Boston Baroque, the Handel and Haydn Society, the Mark Morris Dance Group, Boston Lyric Opera, Chicago Opera Theater, Glimmerglass Opera Festival, and the Carmel Bach Festival. In 2009 he joined Les Violons du Roy for their 25th anniversary tour (with performances of Messiah and Bach's Christmas Oratorio in Quebec, Montreal, Carnegie Hall and Walt Disney Concert Hall). Keyboard highlights of recent seasons include concerts with the Chamber Music Society of Lincoln Center in Alice Tully Hall, Pegasus Early Music, Emmanuel Music, and La Jolla SummerFest. In 2014, he joined the National Symphony of Mexico as keyboardist for Bach’s St. John Passion.In demand as a continuo player and vocal coach, he has been on the music staff of Glimmerglass Opera, Chicago Opera Theater, Pittsburgh Opera, Boston Lyric Opera, Florida Grand Opera, and the Carmel Bach Festival (where he is Director of the Vocal Master Class). He has served as musical assistant to Harry Bicket, Jane Glover, Emmanuelle Haïm, Bernard Labadie, Raymond Leppard, and Antony Walker. He is a founding member and harpsichordist of Favella Lyrica and the Baroque chamber ensemble Très.Mr. Beattie has been associated with several projects of director Peter Sellars. He was Assistant Conductor for Sellars's staging of the Mozart/da Ponte operas conducted by Craig Smith, which were performed throughout the United States and Europe, recorded for television and released on DVD. He was organist for Sellars’s staging of two Bach cantatas featuring Lorraine Hunt Lieberson, performed at the Mostly Mozart Festival, Lucerne Festival, Barbican Centre, and Cité de la Musique, and subsequently recorded for Nonesuch records. He was also pianist for Weill, Kleine Mahagonny and Bach, Dialogue between Fear and Hope after Death, presented at Theatre Bobigny, Paris, and Theater am Turm, Frankfurt.As a pianist, he has performed at the Athens, Banff, and Tanglewood music festivals and in Emmanuel Music's chamber series surveying the works of Schubert, Schumann, Brahms, Beethoven, and Debussy. World premieres to his credit include works of John Harbison, Andrew Imbrie, Earl Kim, and Andy Vores. Mr. Beattie is a graduate of the Eastman School of Music and Boston University. He has been on the faculties of the Tanglewood Music Center and the Walnut Hill School and is currently a Lecturer at Boston University. He has recorded for KOCH International Classics and Nonesuch records.http://www.michaelwbeattie.com/