keyboard
Who we are
>
Musicians
>
Michael Sponseller 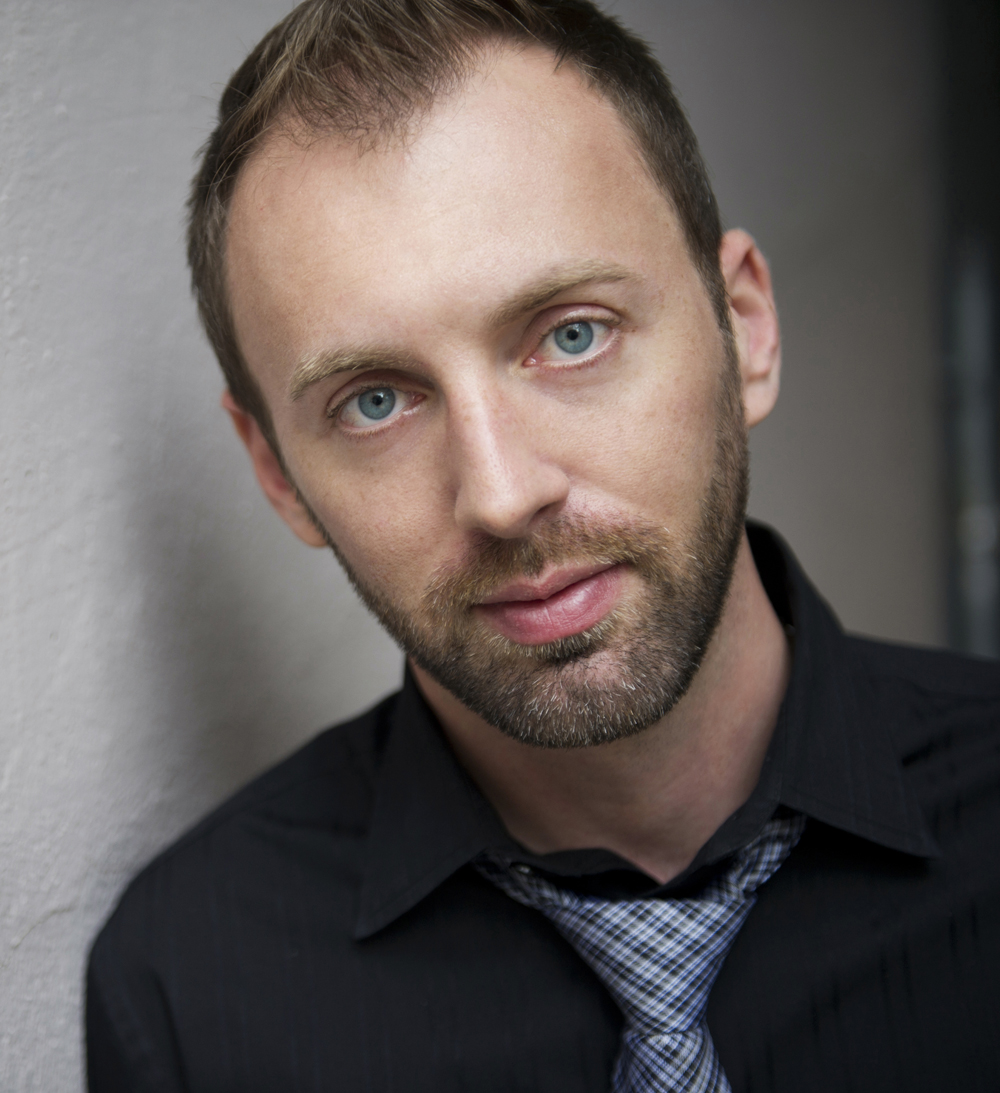 Michael Sponseller is recognized as one of the outstanding American harpsichordists of his generation. A highly diversified career brings him to festivals and concert venues all around in recital, concerto soloist, and active continuo performer on both harpsichord and organ. He studied at the Oberlin Conservatory of Music with Lisa Goode Crawford with additional studies at the Royal Conservatory of Music, The Hague. He has garnered prizes at the International Harpsichord Competitions of Montréal (1999), the International Harpsichord Competition at Bruges (1998, 2001) as well as First Prizes at both the American Bach Soloists and Jurow International Harpsichord Competitions. Mr. Sponseller appears regularly as harpsichordist and continuo organist with several of American’s finest baroque orchestras and ensembles, such as Bach Collegium San Diego, Les Délices, Aston Magna, Tragicomedia, Boston Early Music Festival Orchestra, and can heard on over twenty recordings from Delos, Centaur, Eclectra, and Naxos et al. At home, he is a regular presence at Boston’s Emmanuel Music, having performed over 125 sacred cantatas of J.S. Bach. His various recordings include a diverse list of composers, including Bach, Handel, Rameau, Praetorius and Laurenti received excellent reviews throughout the world. Early Music America Magazine has said of his performance of the J.S. Bach Concertos: “His well-proportioned elegance carries the day quite stylishly.” Sponseller has been on faculty at Longy School of Music and Oberlin’s Baroque Performance Institute, and is Associate Music Director of Bach Collegium San Diego.