Horn
Who we are
>
Musicians
>
Michael Winter 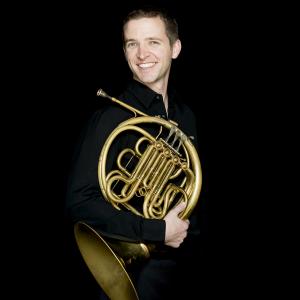 Michael Winter joined the Boston Symphony Orchestra as third horn in September 2012. At the BSO, he occupies the Elizabeth B. Storer chair.

Michael Winter was born and raised in Southern California by a musical family. He began his horn studies with his grandfather, respected horn teacher Dr. James Winter, and later studied with Jim Thatcher and John Mason. Mr. Winter then moved to Boston to pursue a degree at New England Conservatory, where he worked with BSO members Richard Mackey and Richard Sebring.