bass
Who we are
>
Musicians
>
Nathan Halbur 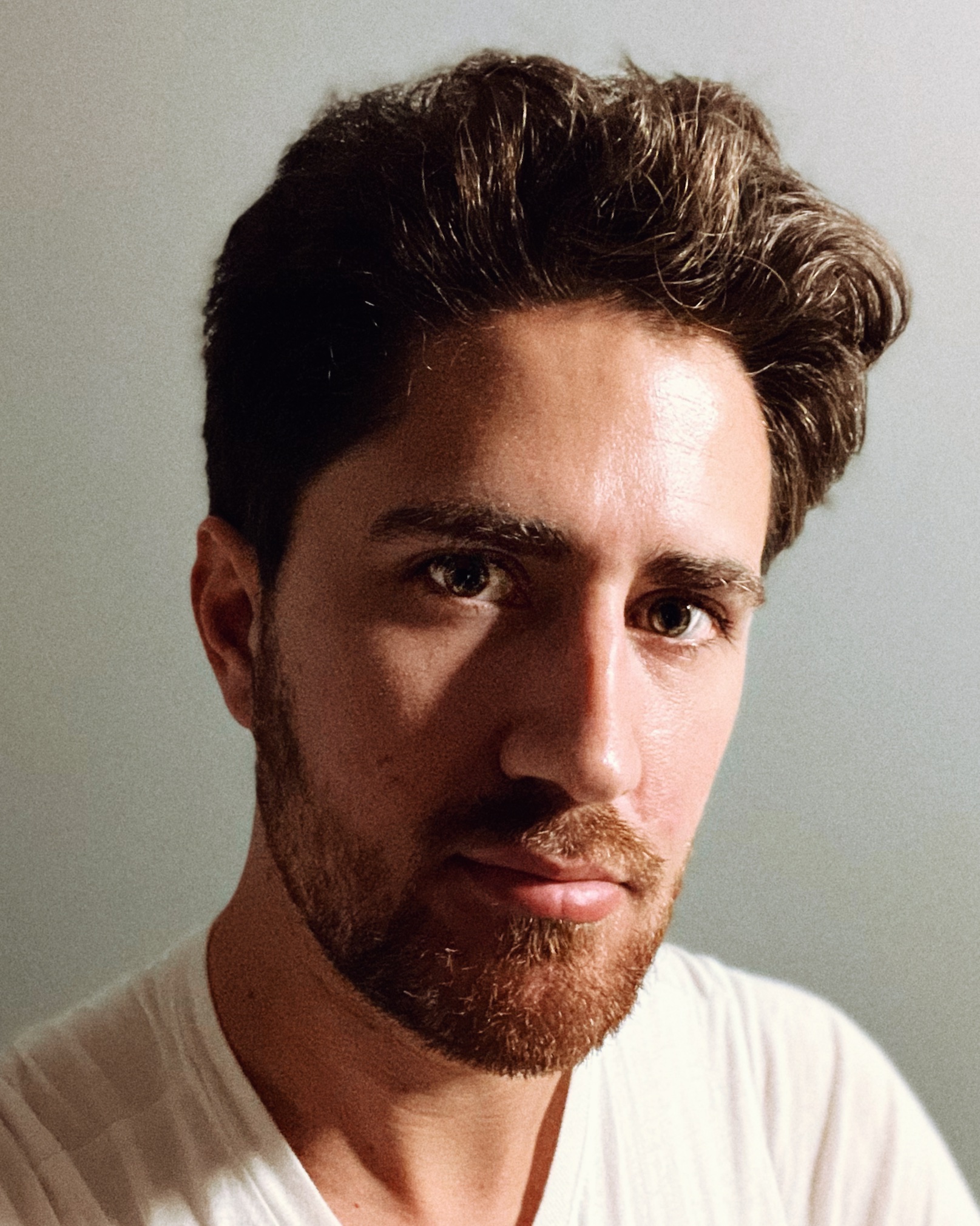 Baritone Nathan Halbur is a singer and composer based in Boston. Praised for his “nimble accounts of [Bach’s] melismas” (Boston Classical Review), his eclectic career has led him to perform semi-improvised opera with Grammy winner Esperanza Spalding in the world première of Wayne Shorter’s …(Iphigenia), to provide the voice of Dr. Seuss’s Grinch for the Boston Pops, to be a soloist in the Carnegie Hall world première of Heidi Breyer’s Amor Aeternus: A Requiem for the Common Man, to tour with Grammy-nominated ensemble Skylark on their program Sub Rosa, to embody an Infernal Spirit in Monteverdi’s L’Orfeo with Pegasus Early Music, and to sing numerous works by J.S. Bach with Emmanuel Music, Boston Baroque, and Cantata Singers. His compositions and arrangements have been performed by choral and jazz vocal ensembles throughout the United States, and his song “Sigh no more” (set to lyrics by Shakespeare) was recently featured at the Sparks & Wiry Cries GRAND songSLAM in Chicago. He is currently producing an album of completely improvised a cappella music for Nightingale Vocal Ensemble to be titled Composition Sped Up (available December 23). He is also in an experimental pop band called DREAMGLOW, which reimagines music from the classical canon in an electronic lo-fi aesthetic. Learn more about his past and future projects at: nathanhalbur.com