tenor
Who we are
>
Musicians
>
Neal Ferreira 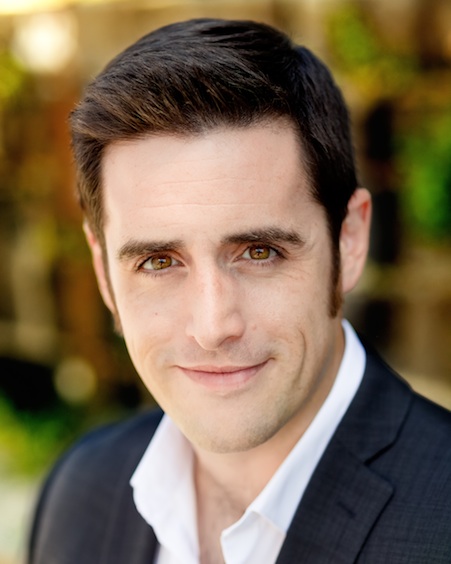 Praised for his "rich, powerful voice" and "bravura-filled stage presence," Neal Ferreira is receiving national recognition as a promising lyric tenor on the rise. Dubbed a “Boston mainstay” by the Boston Globe, he most recently appeared with Boston Lyric Opera as a member of the Jazz Trio in Bernstein’s Trouble in Tahiti, and with the Boston Symphony Orchestra at Tanglewood as Parpignol in La bohème under the baton of Maestro Andris Nelsons.In recent seasons Mr. Ferreira has performed with the Boston Symphony Orchestra as Ein Tierhändler in Der Rosenkavalier, with Odyssey Opera as Giovanni D’Aire in L’assedio di Calais and Jack in Mario Castelnuovo-Tedesco’s The Importance of Being Earnest, as well as with the Boston Youth Symphony Orchestra as Le Remandado in Carmen.A much sought after interpreter of new music, Ferreira’s successful performance as the Visitor in Boston Lyric Opera’s production of Philip Glass’ In the Penal Colony was called “poignant” by the Wall Street Journal and “perfect” by Opera News. He originated the role of Ferdinand in the world premiere of Joseph’s Summer’s The Tempest with the Shakespeare Concerts in 2015, and he can be heard on the original cast recording released on Albany Records.The tenor has also appeared with Florida Grand Opera, the Glimmerglass Festival, Opera Colorado, Virginia Opera, Anchorage Opera, Syracuse Opera, American Repertory Theatre, and Guerilla Opera.Upcoming engagements include his role debut as Tamino in The Magic Flute with the Boston Youth Symphony Orchestra at Symphony Hall, the tenor solos in Beethoven’s Symphony No. 9 with the Wellesley Symphony Orchestra, and a return to Emmanuel Music to sing the role of Captain Macheath in Benjamin Britten’s version of The Beggar’s Opera.