soprano
Who we are
>
Musicians
>
Olivia Miller 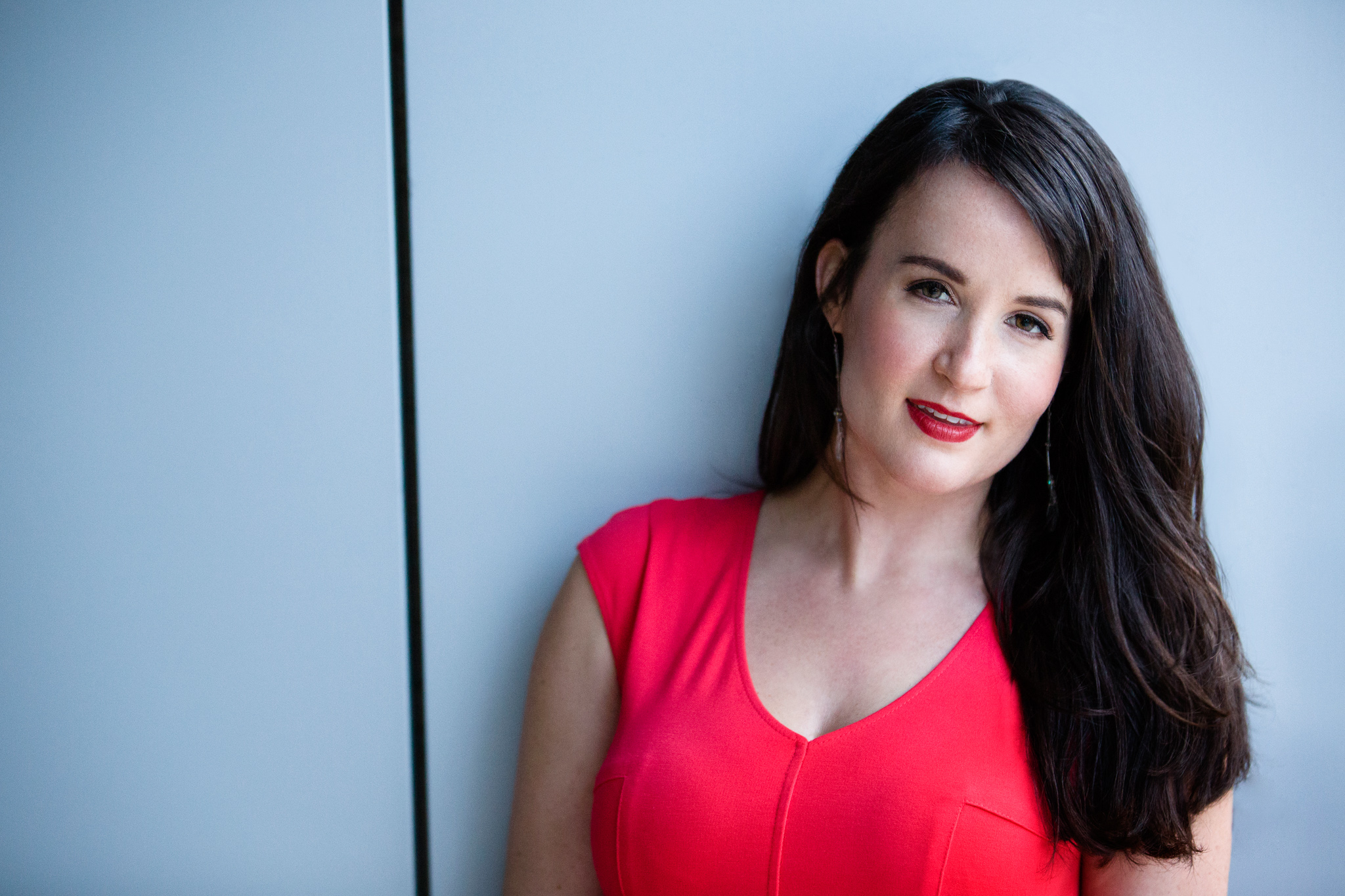 Olivia Miller, soprano from northern IL, has an international reputation as a Baroque and ensemble singer. Since her professional debut in 2015, Ms. Miller had great success in New England. She regularly sang with the internationally-acclaimed early music ensembles in Boston: Handel + Haydn Society, Boston Baroque (21/22 solo debut in Vivaldi Gloria), Emmanuel Music, and Boston Early Music Festival. Other local ensembles include Ensemble Altera, Newton Baroque, Vox Futura, Music at Marsh Chapel, Music at Trinity Church Copley Square, and CONCORA. Outside of New England, she sang multiple seasons as soloist and ensemble at Oregon Bach Festival; she was the soprano Emerging Artist in the inaugural Bach Akademie Charlotte; she recorded Alexander’s Feast in Germany for Deutsche Harmonia Mundi.

Ms. Miller finds her greatest joy in the music of J.S. Bach. In consecutive summers 2017/2018, she joined an international ensemble for the Fourth/Fifth Weimar Bach Cantata Academy(s), performing Bach cantatas under the baton of Helmuth Rilling in the German churches where Bach lived and worked. Since then, she has sung about 70 cantatas professionally, many as soloist or one-per-part, as well as most of the motets and masterworks. This repertoire led her to move to Leipzig in fall 2021. Already in 21/22, she sang solo debuts in the Thomaskirche in Leipzig (BWV 144) and in the Bachkirche in Arnstadt (BWV 70); later in the season, she will debut with Warsaw Chamber Opera and Collegium Vocale Leipzig.

Opera performances include Phèdre in Hippolyte er Aricie by Rameau at the historic Woodhouse Copse; Vertumnus in Pomona (US premiere) by Keiser at Amherst Early Music Festival; Girl in Trio in Trouble in Tahiti by Bernstein at Nahant Music Festival; Titania in scenes from The Fairy Queen by Purcell at Tafelmusik Baroque Summer Institute; Giunone in scenes from L’ercole amante by Cavalli at Baroque Opera Workshop at Queens College.