tenor
Who we are
>
Musicians
>
Omar Najmi 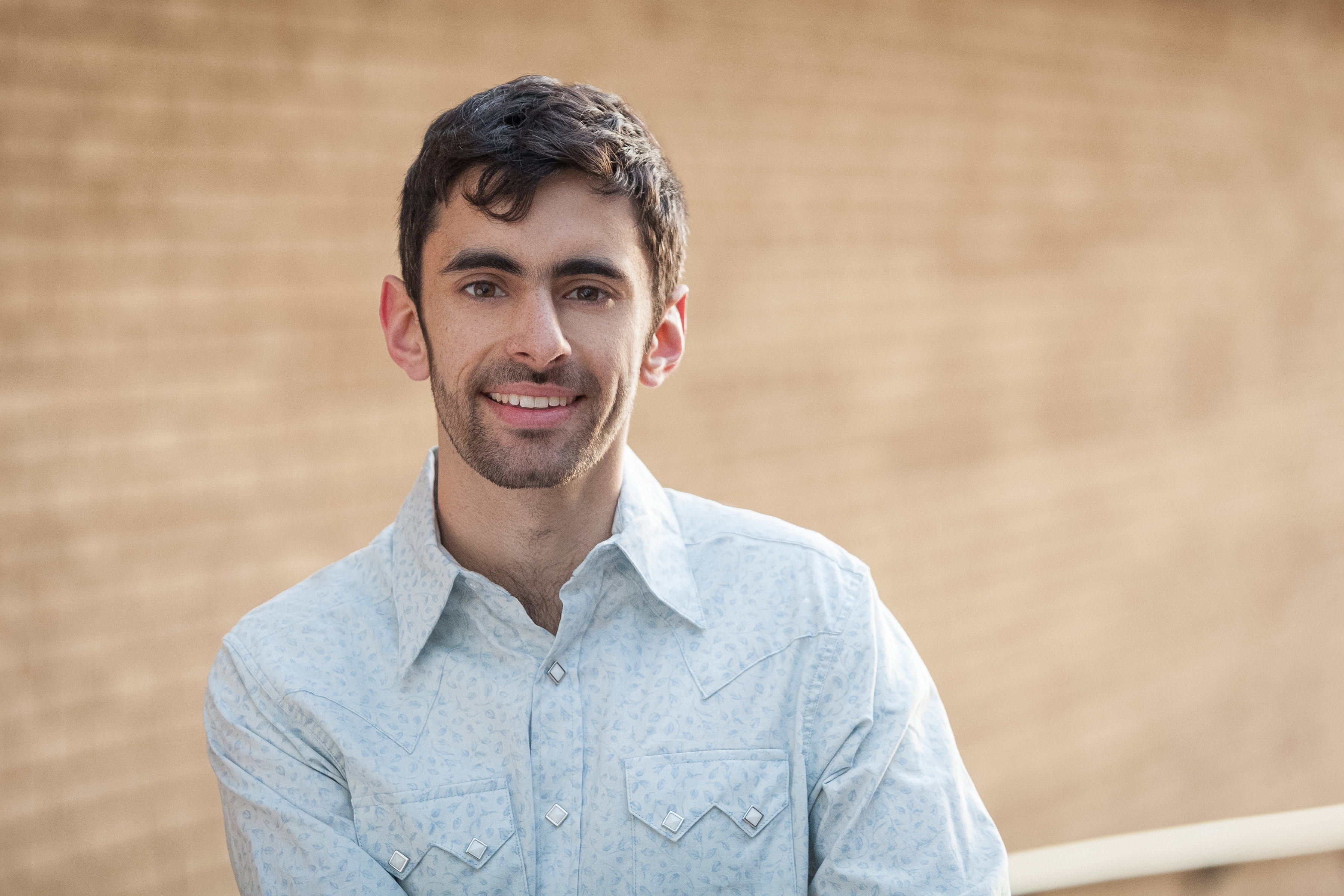 Tenor Omar Najmi maintains a dual career as a performer and composer. His recent and upcoming performances include the creation of the title role in the world-premiere of Hamlet with Bulgaria’s State Opera Rousse, Tito in La Clemenza di Tito with Opera Steamboat, Alfredo in La Traviata with MassOpera, and the tenor soloist in BWV 61 and Vivaldi’s Magnificat with the Upper Valley Baroque. Omar has appeared with Emmanuel Music most recently as San Giovanni in La Resurrezione, and also as Filch in The Beggar’s Opera, and as a soloist and ensemble member in the weekly cantata series. Omar has a long-standing relationship with the Boston Lyric Opera, where he served for three seasons as an Emerging Artist, and where he has appeared in over fifteen productions. Omar recently served as BLO’s first ever Emerging Composer, premiering his song-cycle my name is Alondra - a setting of poems by Boston’s youth poet laureate, Alondra Bobadilla. Omar premiered his first opera, En la ardiente oscuridad, in 2019 with the assistance of the Live Arts Boston grant. As a 2022 LAB grantee, Omar will produce a workshop of his newest opera, This is not that dawn, which was featured in Opera America’s 2021 New Works Forum.