alto
Who we are
>
Musicians
>
Pamela Dellal 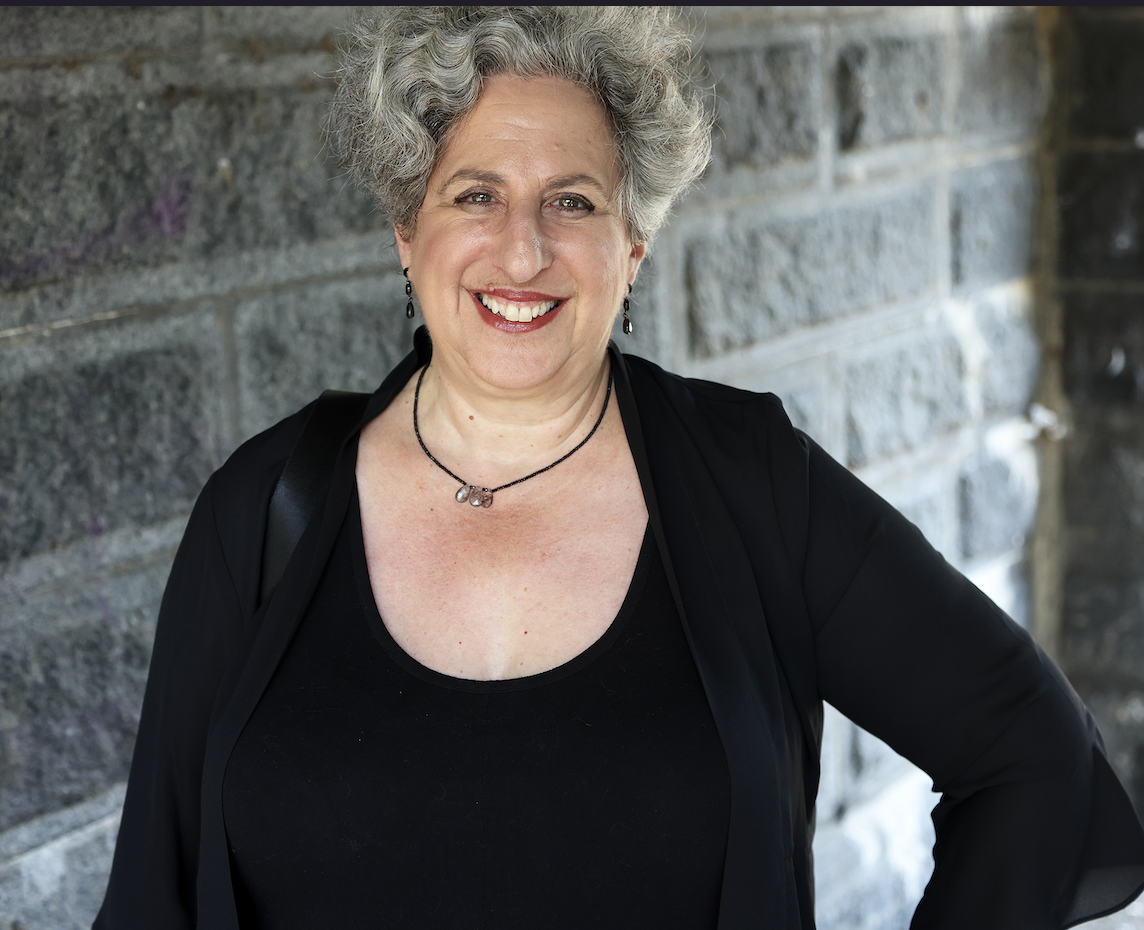 Dellal’s association with Emmanuel Music’s renowned cantata series spans her entire career, including performances of nearly every sacred work by Bach. Known for her work in historical repertoires from medieval through classical, Dellal has appeared multiple times with theBoston Early Music Festival, Ensemble Chaconne and the Musicians of the Old Post Road and was a longtime member of the Blue Heron Renaissance Choir. During a seven-year association with the renowned medieval ensemble Sequentia Dellal made numerous recordings of the music of Hildegard von Bingen. A passionate advocate for contemporary music, she has premiered works by many prominent composers. Her extensive discography comprises over 40 recordings. She is greatly sought after for her translations of vocal libretti; the complete vocal works of J.S. Bach are available on the Emmanuel Music website. She is also a major contributor of translations to the recently-completed C.P.E. Bach Complete Works edition. As an educator, Dellal serves on the faculty at The Longy School of Music of Bard College and the Boston Conservatory at Berklee, and is the Director of the Emmanuel Music Bach Institute. www.pameladellal.com