oboe
Who we are
>
Musicians
>
Peggy Pearson 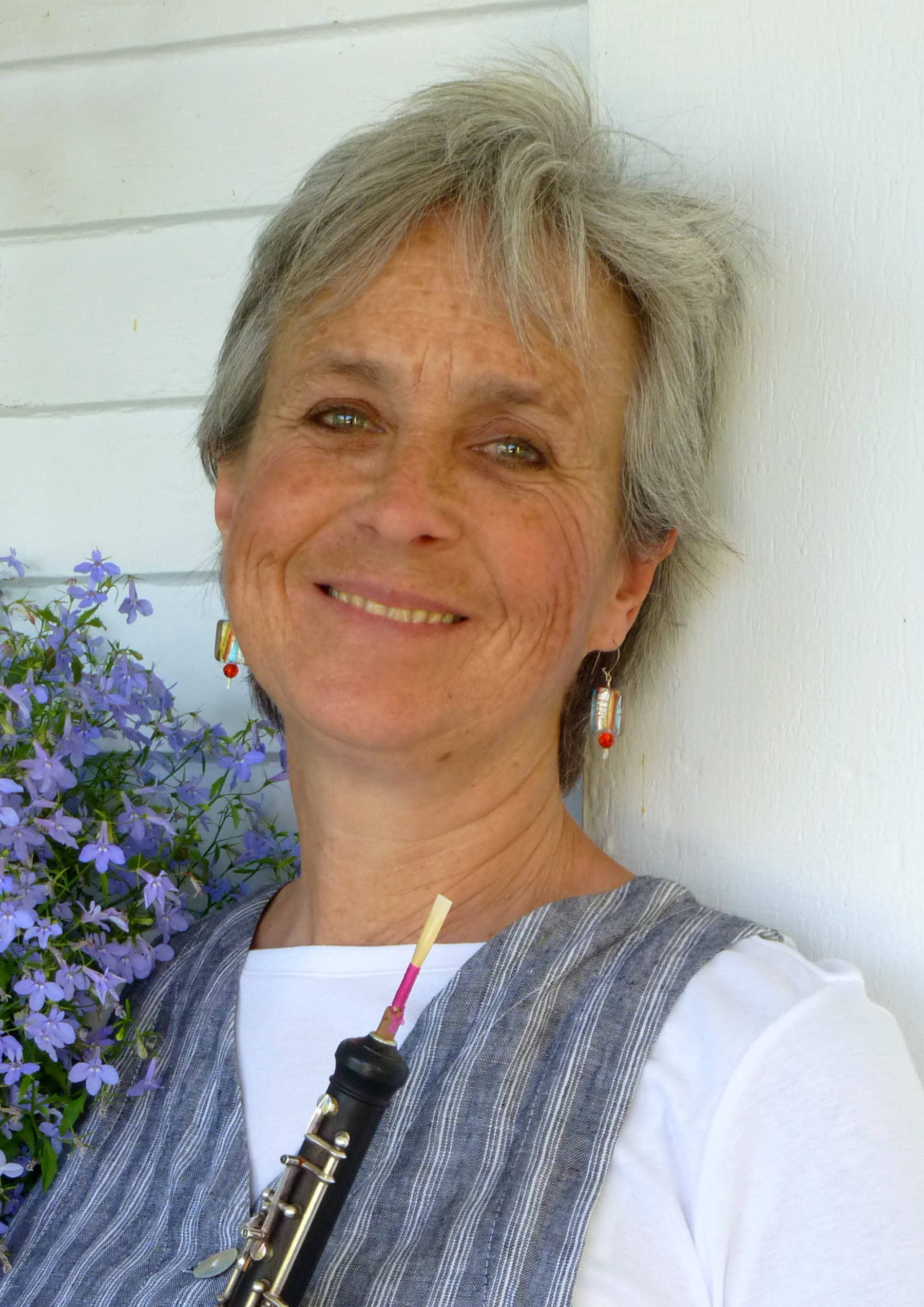 Oboist Peggy Pearson is a winner of the Pope Foundation Award for Outstanding Accomplishment in Music. Lloyd Schwartz, who received the 1994 Pulitzer Prize for Criticism, called her "my favorite living oboist." Ms. Pearson has performed solo, chamber and orchestral music throughout the United States and abroad. A member of the Bach Aria group, Ms. Pearson is also solo oboist with the Emmanuel Chamber Orchestra. According to Richard Dyer of the Boston Globe, "Peggy Pearson has probably played more Bach than any other oboist of her generation; this is music she plays in a state of eloquent grace." Ms. Pearson is founding director emerita of, and oboist with, Winsor Music, Inc., and also a founding member of the chamber music group La Fenice. She has toured internationally and recorded with the Orpheus Chamber Orchestra, has appeared as principal oboe with the Boston Symphony Orchestra, St. Paul Chamber Orchestra, the Orchestra of St. Luke's and has performed with the Chamber Music Society of Lincoln Center, and Music from Marlboro. Peggy Pearson has been an active exponent of contemporary music. She was a fellow of the Radcliffe Institute in contemporary music and as artistic director of Winsor Music, commissioned and premiered over 30 works. Peggy Pearson is currently co-director of the Bach Institute (Emmanuel Church) and has been on the faculties at SongFest, Tanglewood Music Center (Bach Institute), Boston Conservatory, the College-Conservatory of Music (University of Cincinnati), Wellesley College, the Composers Conference at Wellesley College, Boston Conservatory and the Longly School of Music of Bard College. She is currently on the faculty at MIT.