harpsichord
Who we are
>
Musicians
>
Peter Watchorn 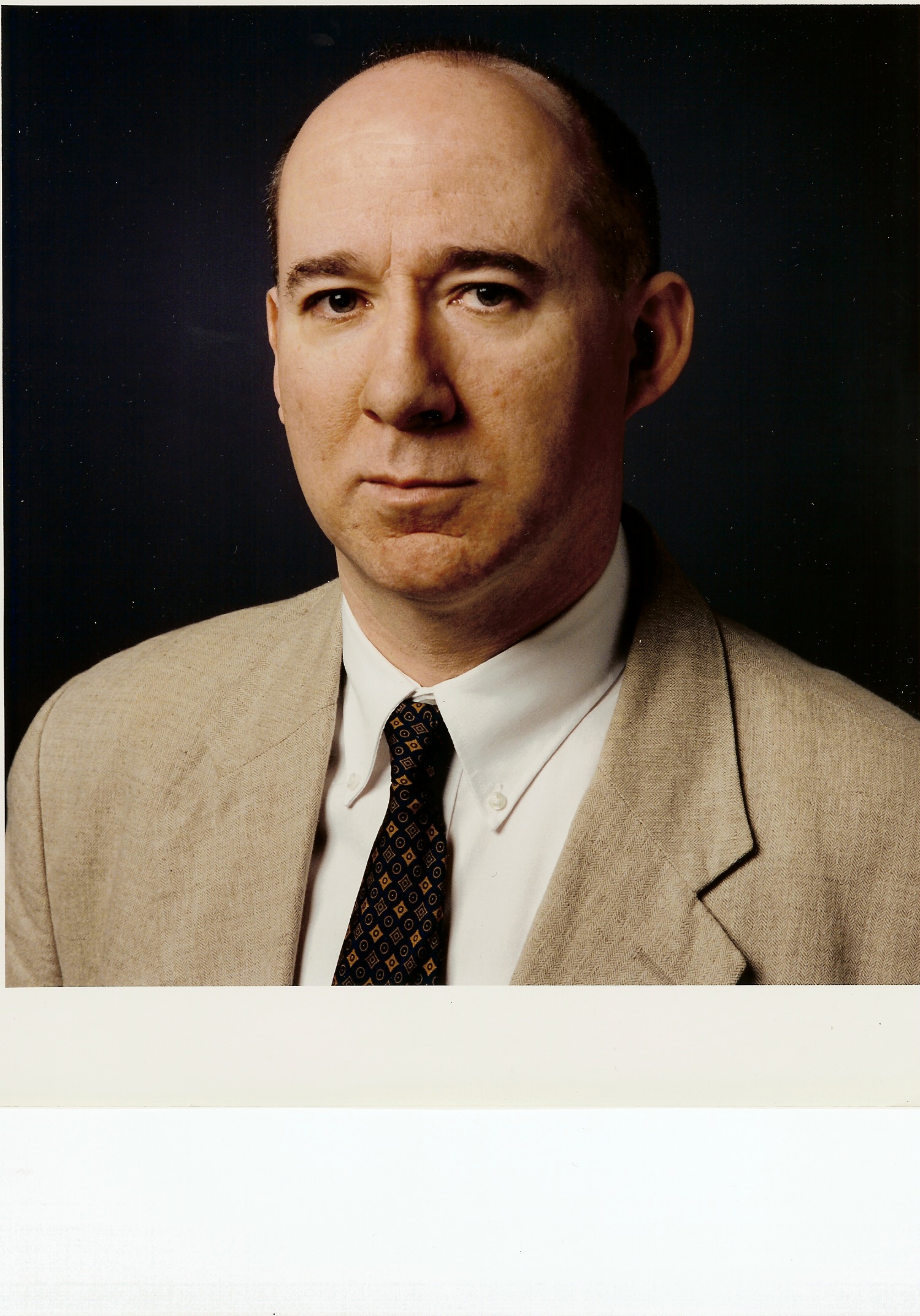 Peter Watchorn began his career as harpsichordist in 1974.His considerable gifts as performer were rewarded in 1985 by the conferring of the Erwin Bodky Memorial Award ,presented by the Cambridge Society forEarly Music in conjunction with the BostonEarly Music Festival.

After working with Margaret Lloyd, who nurtured his love for old instruments and music, and Nancy Salas in his native Australia, Peter Watchorn continued his harpsichord studies in Vienna with Isolde Ahlgrimm from 1985 to 1992. He was honored by being named by Ahlgrimm as her “only successor”, and charged with writing her official biography (Isolde Ahlgrimm & Vienna’s Early MusicRevival, Ashgate Publishing, published in 2007), issued in a German translation by Boelau-Verlag, Vienna in 2016. He has written the principal scholarly articles about her life and career, documenting an important chapter of Europe’s revival of early music performance in the twentieth century. Like his teacher, he has devoted himself to a life-long study of the works of JohannSebastian Bach, and has performed and recorded much of that repertoire. His acquisition of a pedal harpsichord by Hubbard & Broekman, Boston, has led to a specialized study of a medium that was well known to Bach, and which effectively bridges the gap between the organ and harpsichord literature.

As co-director (with Julian Wachner) of the Boston Bach Ensemble (resident at BostonUniversity from 1992-1999), a thirty-voice specialist choir and period instrument orchestra, he has made an outstanding contribution to the performance of Bach’s choral and instrumental music in Boston. With this ensemble he has performed the complete motets and several cantatas and masses.He and Julian Wachner have also produced an acclaimed recording of Bach’s Christmas Oratorio (Musica Omnia, MO0101). Peter Watchorn was awarded the Doctor of Musical Arts degree in Historical Performance from Boston University in1995 and elected to the National Music Honor Society, Phi Kappa Lambda.

Peter Watchorn’s skills in performing and improvising on organ and harpsichord are outstanding, and he has long enjoyed an international reputation as concert and recording artist. He has made numerous appearances throughout the USA and Europe as well as being a featured artist in his native country. During a forty year career, he has performed with many distinguished musicians. In addition to his position as Artistic Director of the Boston Bach Ensemble he has performed regularly with The Handel & HaydnSociety, Concerto Armonico Wien (co-directed with Peter Matzka), The Publick Musick (Rochester, NY), Emmanuel Music (Boston) and The Washington Bach Consort.He was harpsichordist to the SydneySymphony Orchestra for ten years (1977-1987).

Peter Watchorn is co-founder and a principal board member of Musica Omnia, an award-winning record label created in 2000 to promote awareness of historically informed musical performance from every era. He has served as either principal producer or performing artist for 75 recordings by many internationally famous musicians, including Max van Egmond (baritone), Jaap Schröder (violin), Penelope Crawford(fortepiano), Emlyn Ngai (violin), Sally Pinkas (piano), Saskia Coolen(recorder) and Margriet Tindemans (viola da gamba).