cello
Who we are
>
Musicians
>
Rafael Popper-Keizer 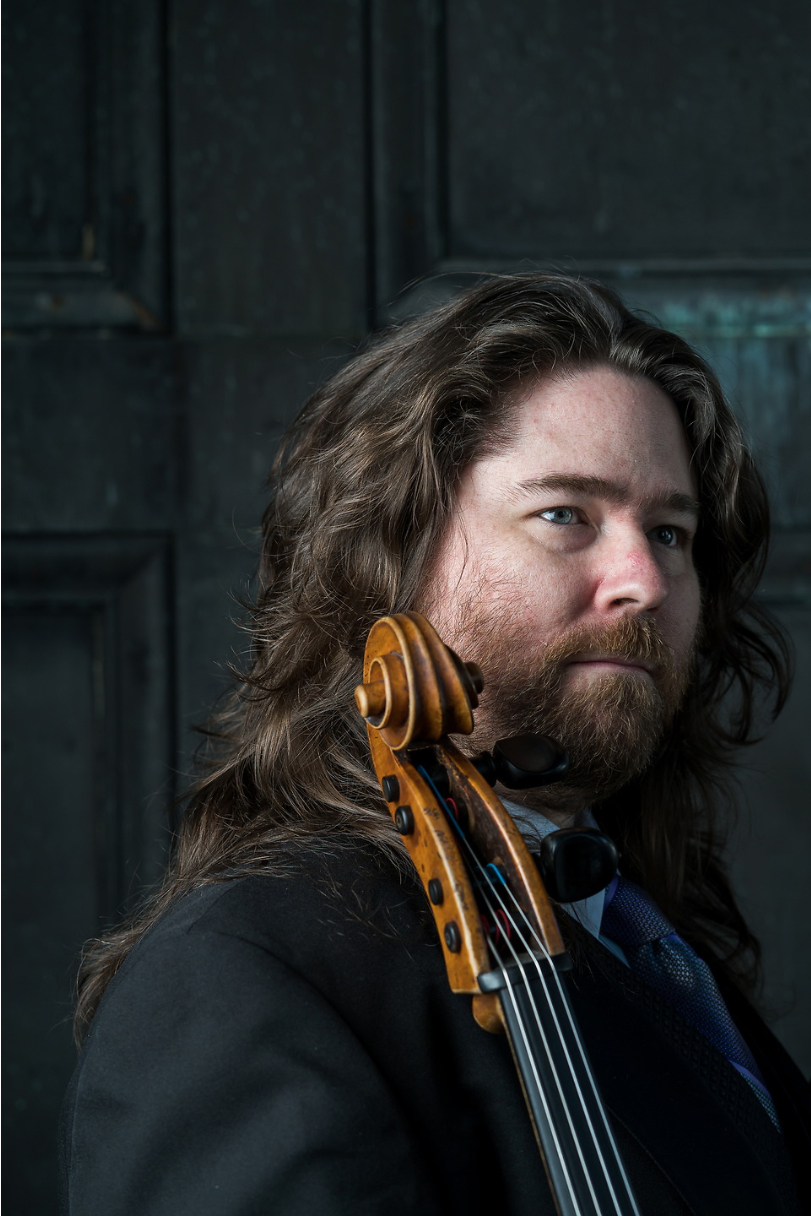 Hailed by The New York Times as “imaginative and eloquent” and dubbed “a local hero” by the Boston Globe, cellist Rafael Popper-Keizer maintains a vibrant and diverse career as one of Boston’s most celebrated artists. He is principal cellist of the Boston Modern Orchestra Project, Emmanuel Music, and the Boston Philharmonic Orchestra, and a core member of many notable chamber music organizations throughout New England, including the Chameleon Arts Ensemble, Winsor Music, and Grammy-nominated string ensemble A Far Cry. His 2003 performance with the Boston Philharmonic of the Saint-Saëns Concerto in A minor was praised by the Globe for “melodic phrasing of melting tenderness” and “dazzling dispatch of every bravura challenge;” more recent solo appearances include Strauss' Don Quixote, with the Boston Philharmonic; Beethoven's Triple Concerto, with Emmanuel Music; and the North American premiere of Roger Reynolds' Thoughts, Places, Dreams, with sound icon.Mr. Popper-Keizer has been featured on close to two dozen recordings, including the premieres of Robert Erickson's Fantasy for Cello and Orchestra, Thomas Oboe Lee's cello concerto Eurydice, Yehudi Wyner's De Novo for cello and small chamber ensemble, and Malcolm Peyton's unaccompanied Cello Piece. His most recent solo recording, on Musica Omnia, is a disc of major unaccompanied works by Kodaly and Gawlick.As an alumnus of the New England Conservatory, Mr. Popper-Keizer studied with master pedagogue and Piatigorsky protégé Laurence Lesser; at the Tanglewood Music Center he was privileged to work with Mstislav Rostropovich, and was Yo-Yo Ma’s understudy for Strauss’ Don Quixote under the direction of Seiji Ozawa. His prior teachers include Stephen Harrison, at Stanford University, and Karen Andrie, at the University of California at Santa Cruz.