Artistic Director
Who we are
>
Musicians
>
Ryan Turner 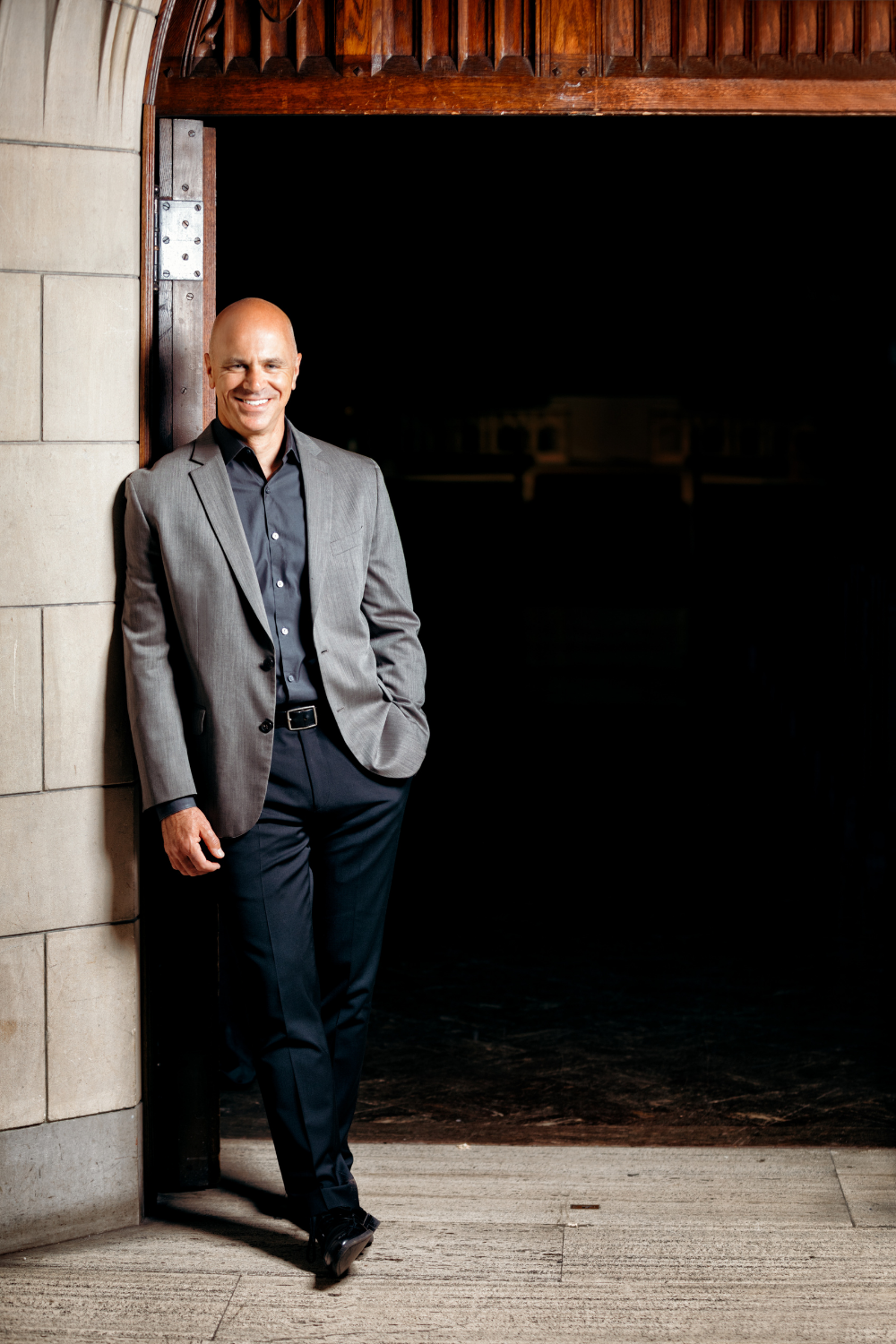 Hailed as “powerfully expressive” (Boston Classical Review), an “effervescent” conductor of “finesse” (Boston Globe) and a “thinking man’s conductor” (Boston Musical Intelligencer), Ryan Turner stands alone for his masterful interpretations of Bach, Stravinsky, and Harbison. Now in his tenth season as Artistic Director of Emmanuel Music in Boston, Mr. Turner has established himself as a sterling conductor and innovative programmer. Praising his performance of John Harbison’s The Great Gatsby, critics remarked on his “supple, even liquid shaping of phrase, impeccable technique and truly refreshing communication of the intimacy of ensemble playing.”Passionate and assiduously fluent in the music of Bach, Mr. Turner has conducted over 170 Bach cantatas and the complete masterworks of Bach: the St. John Passion, St. Matthew Passion, his own reconstruction of the St. Mark Passion, Mass in B minor and Christmas Oratorio, and the complete Orchestral Suites. In addition, he has led major works by Stravinsky, Mozart, Handel, and Harbison. A champion of new music, Ryan Turner has programmed and premiered the works of composers John Harbison, Matthew Aucoin, James Primosch, Brett Johnson, and Ben Houge.As an opera conductor, Mr. Turner recently led acclaimed performances with the Boston Lyric Opera of Frank Martin’s Le Vin herbé and Philip Glass’s In the Penal Colony. At the helm of Emmanuel Music, he has conducted Stravinsky’s Rake’s Progress, Harbison’s The Great Gatsby, Mozart’s La Clemenza di Tito, Die Enthführung aus dem Serail, and Apollo et Hyacinthus, Handel’s Susanna and Apollo e Dafne, Weill’s The Seven Deadly Sins, and Sondheim’s A Little Night Music.In addition to his work as a conductor, Mr. Turner has appeared as tenor soloist in oratorio, recital, and opera. Some highlights include performances with the Mark Morris Dance Group in Handel’s L’Allegro, il Penseroso ed il Moderato, six seasons with the Carmel Bach Festival, and fifteen years as tenor soloist with Emmanuel Music. He made his Carnegie Hall debut as the tenor soloist in Handel’s Messiah in 2008, with a return in 2016. His discography includes Bach BWV 76 with Emmanuel Music, Praetorius’s Christmas Vespers with Apollo’s Fire, and Kapsberger’s Apotheosis with Ensemble Abendmusik.Ryan Turner is on the voice and early music faculty at the Longy School of Music of Bard College, and he was the Director of Choral Activities at Phillips Exeter Academy from 2006 to 2012. From 2001 to 2010 he presided as Music Director of the Concord Chorale and Chamber Orchestra. He has also served as Assistant Director of Choral Activities at the University of Rhode Island, as Interim Director of Choral Activities at Plymouth State University, and as Music Director of the Concord Chorus.Raised in El Paso, Texas, Mr. Turner holds degrees from Southern Methodist University in Dallas and the Boston Conservatory. He lives north of Boston with his wife, soprano Susan Consoli, and their two children, Aidan and Caroline.​www.​ryanleeturner.com